What Happened To Dad? with Jen Senko 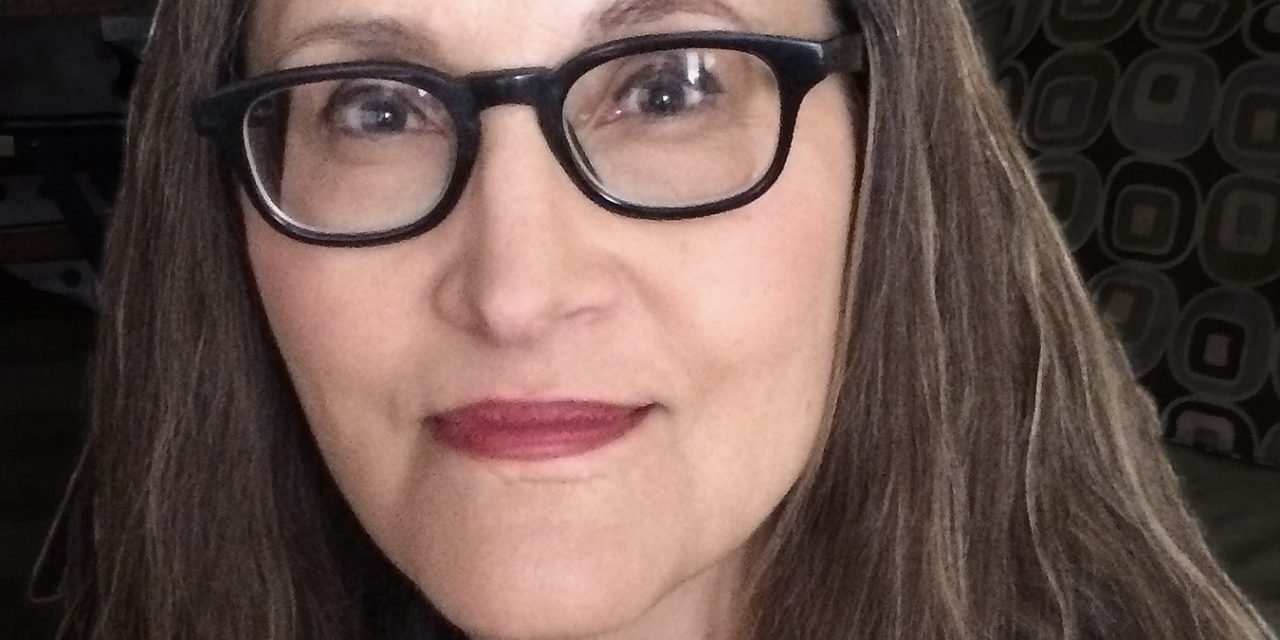 “What Happened To Dad?” with Jen Senko

“Once upon a time, there was an average American family living in an average American town. After the family moved to a new state, the father left his carpool and began a long solo commute to work. And gradually, he began to change. He looked the same. He dressed the same. But something was very different.  But this isn’t a story about just one man. It’s the story of a media phenomenon that changed a father … and divided the nation.” – Jen Senko

Join KSQD90.7FM “Be Bold America!” Sunday, April 10 at 5:00pm (PT) to hear the award-winning documentary filmmaker and author, Jen Senko, discuss her book:  The Brainwashing of My Dad: How the Rise of the Right-Wing Media Changed a Father and Divided Our Nation … And How We Can Fight Back.

Jen Senko, in her new book, uncovers the alarming right-wing strategy to wield the media as a weapon against our very democracy. Ms. Senko’s story shows us how Fox News and other ultraconservative media outlets are reshaping the way millions of Americans view the world and encourages us to fight back. Jen pulls back the curtain on how this media served as the most powerful tool for Libertarian billionaires to get ordinary Americans to vote against their own interests and to gain one-party rule. 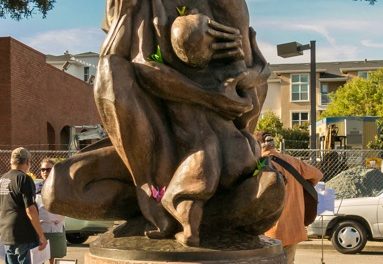 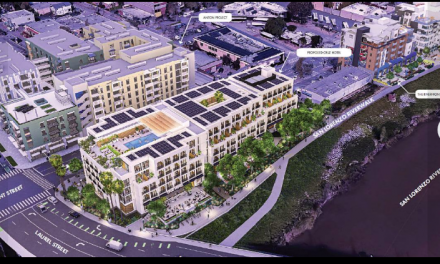