The KSQD Community Advisory Board acts in an advisory capacity to the Board of Directors in matters related to the governance, activities, and policies of the Corporation.  The CAB is composed of 5 – 9 members and shall be chosen without regard to gender, race, age, creed, religion, national origin, color, disability, marital status, sexual orientation or gender variance.

1. Approve Minutes from last meeting
2. State of the Station (Rachel)
3. Review CAB objectives (Rachel & Nikki)
4. Review KSQD Survey Results and regional demographics report  (Nikki)
5. New CAB members
6. CAB member feedback
7. Discuss CAB action items
a.  Look at programming, demographics of programmers, gather information about how KSQD is doing in reaching and serving our diverse community. How shall we do this in an organized way?
b.  How do we get more people to take the survey?
c.  What needs to be done to develop the CAB Annual Report with recommendations for the KSQD Board? 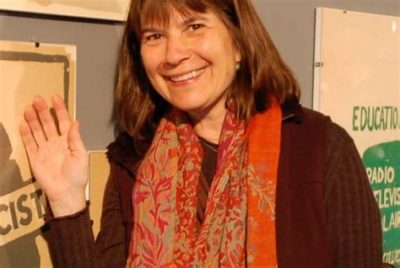 Nikki Silva is an award-winning radio producer. She is one half of the Kitchen Sisters. They are the producers of two Peabody Award-winning NPR series, Lost & Found Sound and The Sonic Memorial Project, the duPont-Columbia and James Beard Award-winning series, Hidden Kitchens on NPR’s Morning Edition and the NPR series The Hidden World of Girls {Girls and the Women They Become} hosted by Tina Fey. Their current NPR series, The Keepers — stories of activist archivists, rogue librarians, curators, collectors and historians — is heard on Morning Edition. The Keepers Specials, now airing on public radio stations nationwide, are hosted by Academy Award-winning actor Frances McDormand. Their Webby Award-winning podcast, The Kitchen Sisters Present… is part of the Radiotopia podcast network from PRX. Their first book, Hidden Kitchens: Stories, Recipes and More From NPR’s Kitchen Sisters was a New York Times Notable Book of the Year.  The Kitchen Sisters were the recipient of the 2019 J. Franklin Jameson Archival Advocacy Award from The Society of American Archivists and a lifetime achievement award from the Center for Documentary Studies at Duke University. 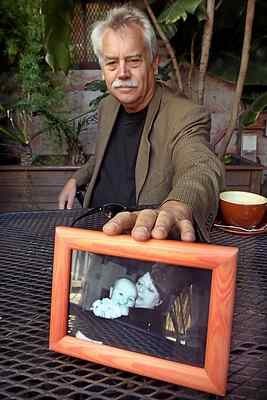 Tim has been a lecturer in Writing at UCSC since 1983. He is a fellow of Crown College. He is a poet and dramatic writer as well as an essayist. From 1998 to 2006 he served on the Santa Cruz City Council, and as Mayor of Santa Cruz in 2000-2001. He currently teaches Ethics and Technology in the Crown College Core Course, and political/social justice issues, related to mass incarceration, in other core courses. For three years, he has taught Creative Writing at Salinas Valley State Prison, near Soledad, CA. 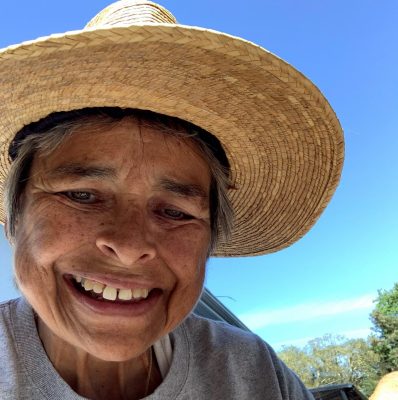 Gloria has been a long-time civil rights activist protecting LGBTQ and immigrant rights. She was the first Latina lesbian in the nation to address a presidential convention in the 1980s, and met with then-President Bill Clinton as part of an effort to spotlight LGBTQ rights. Gloria currently hosts the program, Honu Heart, playing Hawaiian music for KSQD listeners. 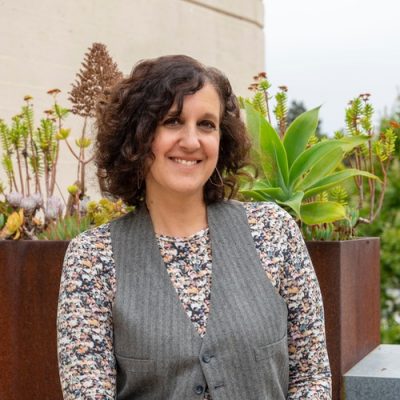 Marla Novo earned a Master of Arts in Art History from San Jose State University and a Bachelor of Arts in Art History from UC Santa Cruz. She has over 25 years of experience curating exhibitions at non-profit institutions as well as at unconventional spaces. She’s activated exhibitions with collaborative programming. Marla is especially interested in using art, history, and culture to create unexpected spaces for storytelling. 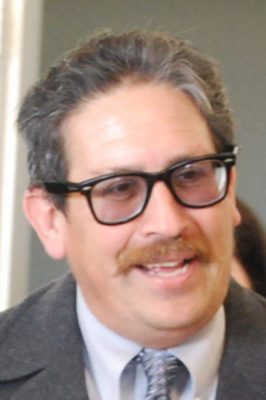 Daniel is a sixth-generation local. He has lived in Watsonville since 1982, having grown up in Santa Cruz.  He is the former mayor of Watsonville and has served on many local boards and agencies. Daniel has deep ties to the community. He came up as an organizer in the United Farmworkers Union and currently works as the director of the Cabrillo College Teacher’s union. He is bilingual and is keenly interested in promoting dialogue about racism and bridging the south/north county divide. Daniel also has strong ties to the entertainment industry, having worked for Los Lobos and major festivals throughout California.