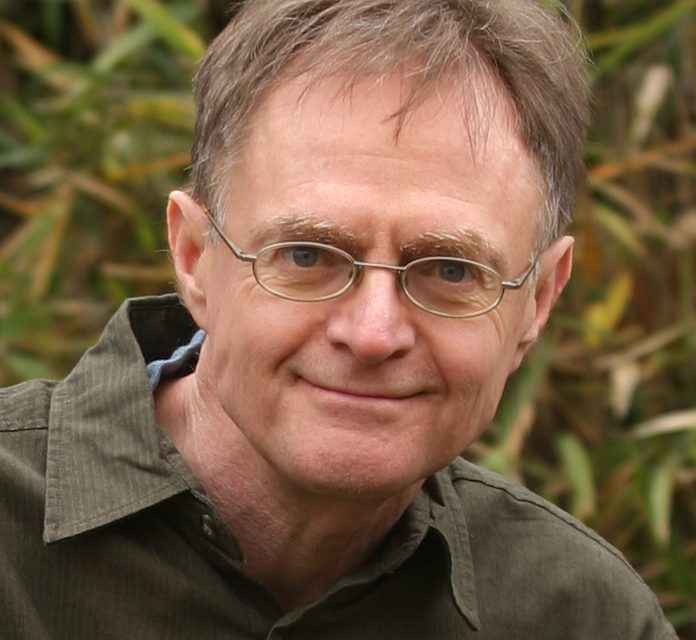 Richard Heinberg is a Senior Fellow-in-Residence of the Post Carbon Institute, and is regarded as one of the world’s foremost advocates for a shift away from our current reliance on fossil fuels. He is the author of fourteen books, including seminal works on society’s current energy and environmental sustainability crisis, including The Party’s Over, Powerdown, Peak Everything, The End of Growth, and the newly published Power: Limits and Prospects for Human Survival (New Society Publishers). His work has been featured in Leonard DiCaprio’s documentary, The 11th Hour, and in the Wall Street Journal, the New York Times, Forbes, the Christian Science Monitor, Grist, GreenBiz, UTNE Reader, Yes! Magazine, and Wired. 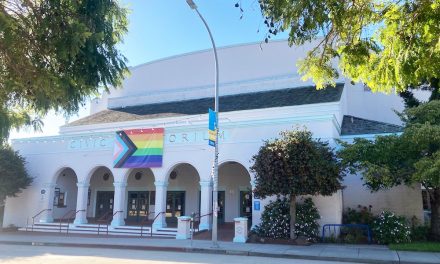 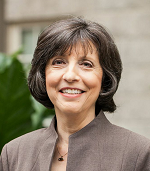 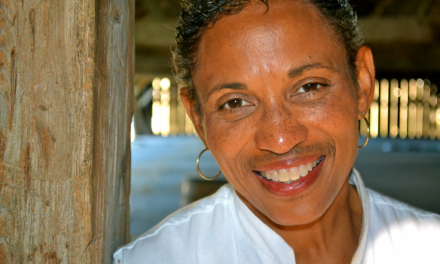 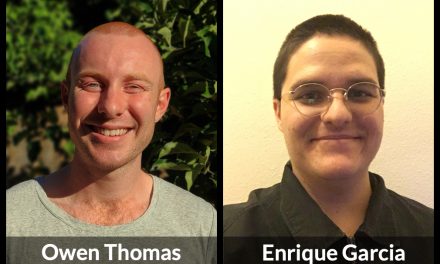