Wallace Baine and Geoffrey Dunn on Chronicling Our Community Part 2 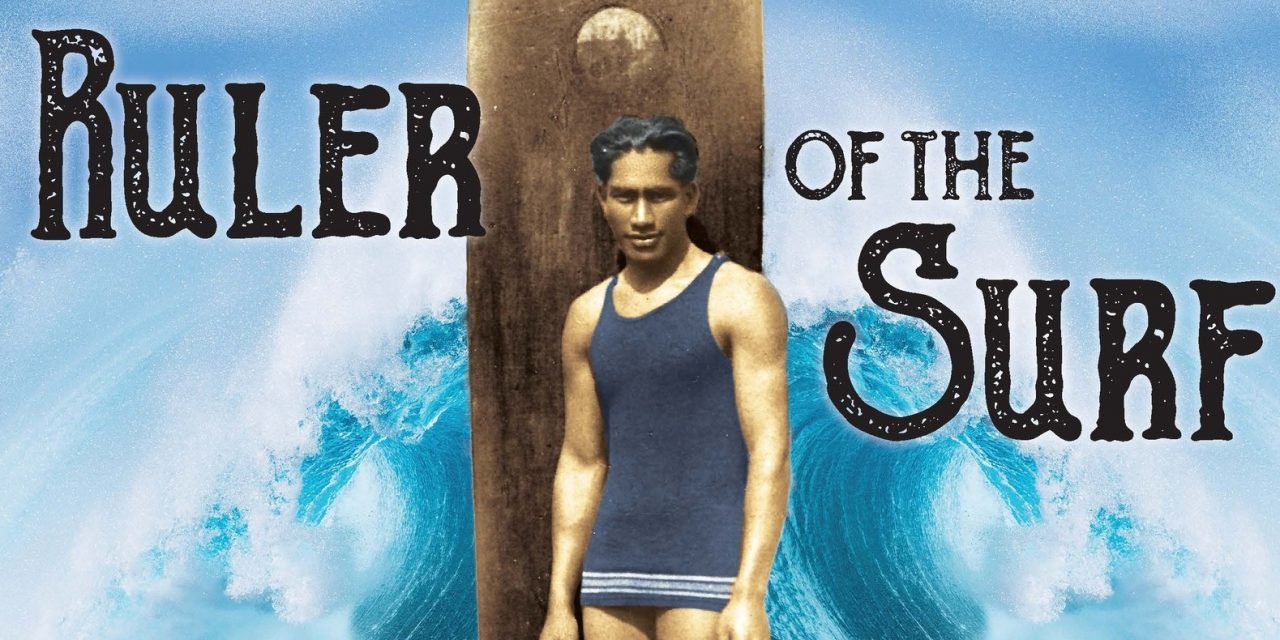 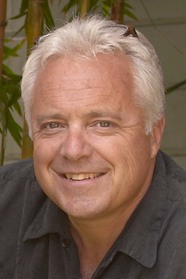 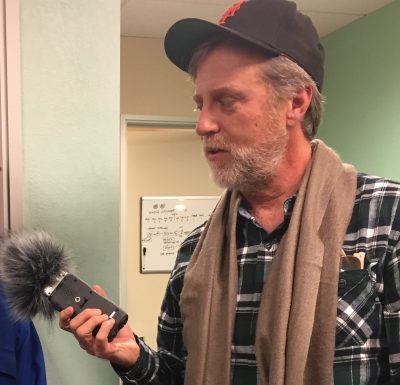 For the past decades, two writers have documented the many stories and people who occupy this vibrant stretch of California coastline we call home. In part two of this interview, Wallace Baine and Geoffrey Dunn discuss the changing face of our town, and the various stories of people who visited, have long ago passed, or who are just leaving and whose presence made this place unique. Geoffrey Dunn talks about his recent article in Good Times about waterman Duke Kahanomoku’s visits to Santa Cruz and his role in surf history. Wallace Baines talks about a recent fiction article he has coming out in Catamaran Literary Journal that represents his newest foray as a fiction writer. Both talk about the writing process and what it takes to keep focus in a distracting world.

Geoffrey Dunn is a fifth-generation Santa Cruzan, an author, film producer, film director, screenwriter, and investigative journalist. He was deeply involved with various alternative weekly publications in Santa Cruz, from The Sun to Santa Cruz Weekly and Metro Santa Cruz where he wrote personally and passionately about his hometown and the characters who inhabit it.  His films include Calypso Dreams, Miss…or Myth?, Dollar a Day, 10¢ a Dance, and his books include, The Lies of Sarah Palin: The Untold Story Behind Her Relentless Quest for Power, Chinatown Dreams, and Santa Cruz is in the Heart, Volumes l and ll. He was a regular contributor to Huffington Post. He currently writes for Good Times.

Wallace Baine launched his full-time journalism career on a day Santa Cruzans will never forget: Oct. 17, 1989, the day the Loma Prieta Earthquake destroyed much of downtown.

He joined the Santa Cruz Sentinel in 1991 and established himself as the authoritative voice on music, movies, local art and entertainment and daily Santa Cruz life. His interviews, profiles and features form a living archive of recent history. Over the years, he has also written four books, and co-launched and led the top artist-recognizing Gail Rich Awards for 22 years. After leaving the Sentinel in 2017, he was the leading storyteller for the Good Times alt-weekly. He currently writes for Lookout Santa Cruz, an online news outlet. 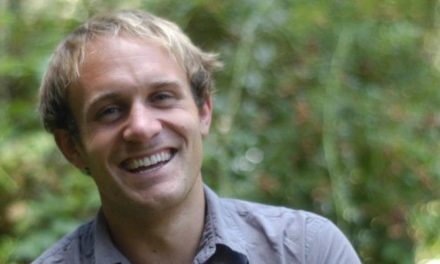 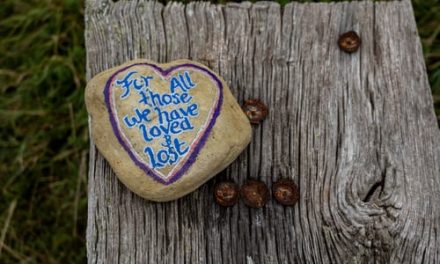 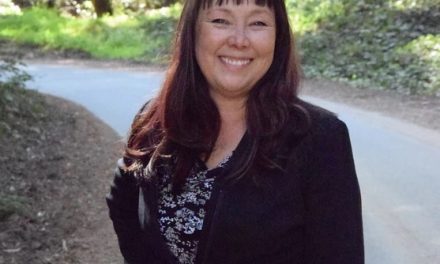 Ami Chen-Mills talks about the rift between politics and reality; rarely-discussed County issues; and what it’s like to run for office