The Science Hope: Eye to Eye with Our World’s Wildlife 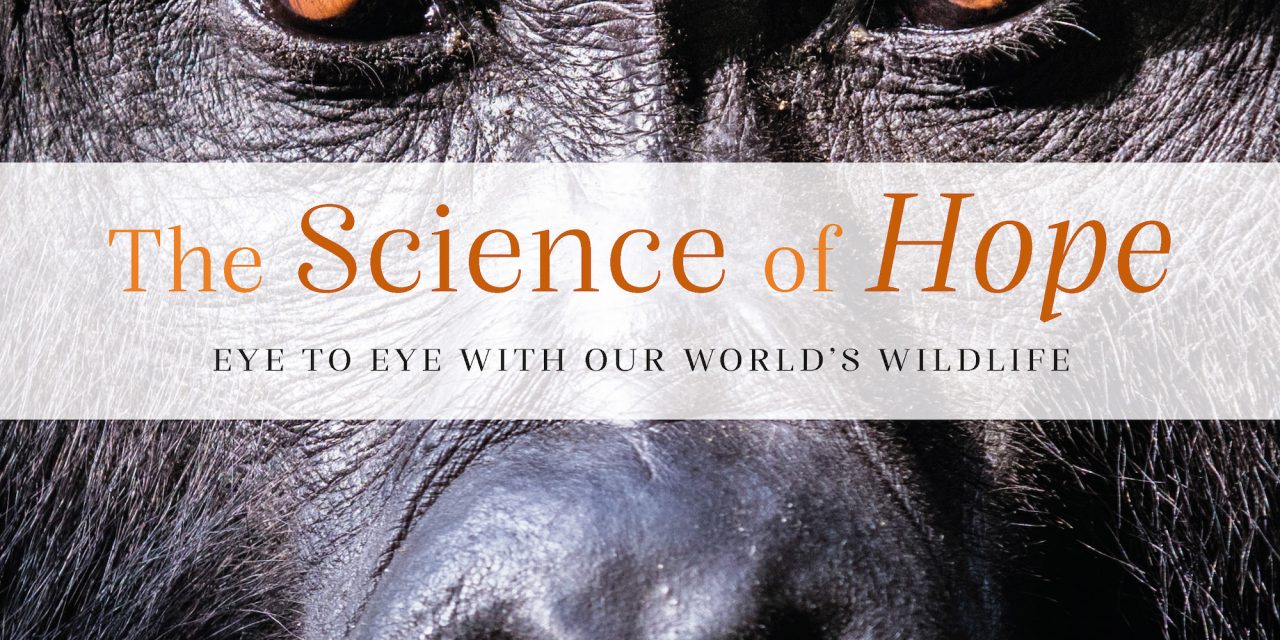 Talk of the Bay from KSQD
The Science Hope: Eye to Eye with Our World's Wildlife

In this interview, I talk with Dr. Wiebke Finkler about her new book of photographs of “charismatic megafauna” and the scientists who study them. Several of the photos of whales included in the book were taken here in the Monterey Bay by photographer, Scott Davis and local photographer, Jodi Frediani.

From polar bears to mountain gorillas, penguins to sea otters, certain animals capture our imagination. These are the animals that are mascots for conservation campaigns. But why these creatures instead of other equally endangered animals? The answer lies in their cuteness or charisma! Illustrated with images by one of the world’s leading wildlife photographers, The Science of Hope informs as it educates, describing the psychology and science behind our desire to connect with these animals. 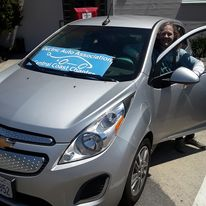 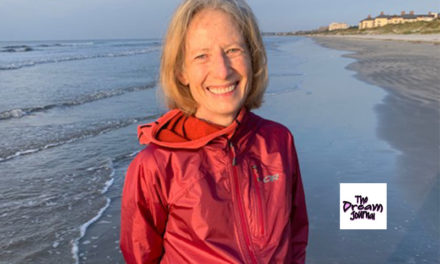 Day Dreams and Numbers in Dreams with Doris Snyder 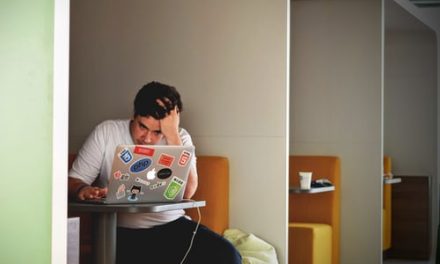 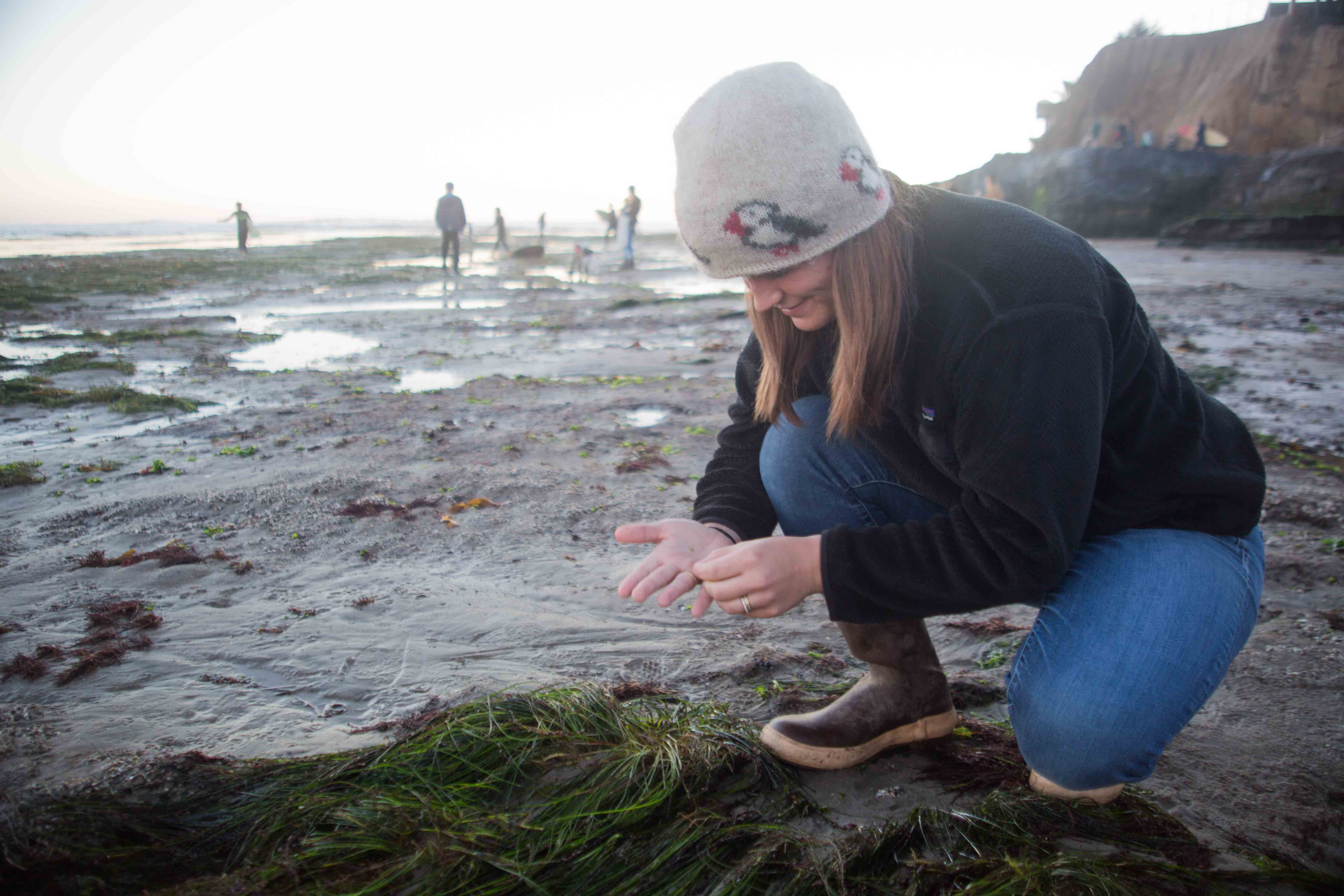 Underwater Meadows: The Seagrass of Eastcliff