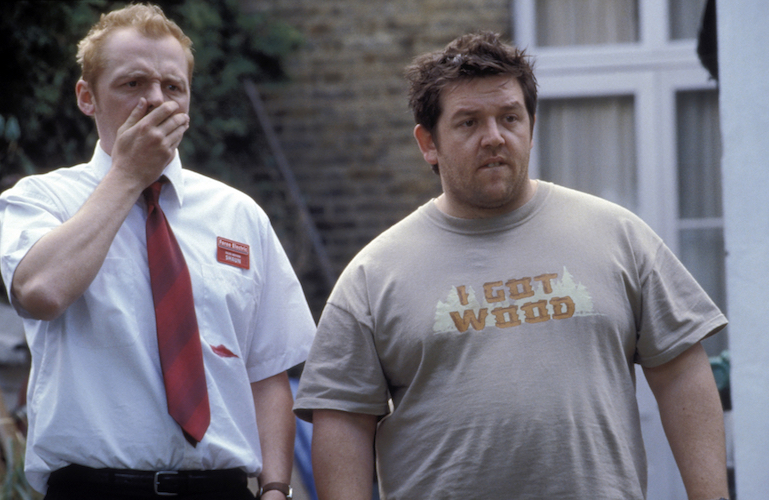 Modern zombie flicks began with the 1968 George Romero classic, Night of the Living Dead. Comedies were soon to follow. Minor classics such as The Return of the Living Dead and Peter Jackson’s Dead Alive excelled at gross-out humor. But Shaun of The Dead, directed by Edgar Wright and released in 2004, is the first to tug at heartstrings. You won’t need a box of Kleenex, but this British comedy/horror film is at times surprisingly sentimental. It’s also hysterically funny. Even the title is humorous, a play-on-words with one of Romero’s Living Dead sequels, Dawn of the Dead.

Shaun of the Dead begins with London completely overrun by staggering brain-dead denizens. And that’s before any zombies appear. Shaun, played by Simon Pegg, is one of them. He’s a 29 year-old slacker, working a dead-end job, always playing video games with his best mate Ed, and desperately trying to keep a relationship alive with his girlfriend Liz, who is just a tad outside his league. Like most everyone, Shaun is numbed by his existence, shuffling out of his house every morning, never leaving his mark, and never being noticed by others. Slowly, real zombies begin making their appearance, but they so easily blend in with the rest of society, at first they’re completely overlooked. Shaun does manage to notice a few odd things while getting about, but his stupefied brain can’t… quite… connect… the dots.

Eventually, though, reality grabs him by the throat and tries to eat his brains. As the zombies multiply, Shaun grabs his cricket bat and rises to the survivor challenge. He becomes a leader, even a hero of sorts, as he tries to move a group of friends and relatives to safety. Yet his self-doubts never go away, or his slacker tendencies.

Shaun’s relationship with his old buddy Ed, played by Nick Frost, is the most interesting and complicated. On the one hand, Ed is more a liability than an asset – rude, crude, and not very bright. Then again, Ed knows how to make Shaun laugh. At some point in life, Shaun took a slightly more responsible fork in the road. But prior to that, Shaun and Ed obviously walked many miles in the same shoes. Understandably, Shaun’s feelings towards him are conflicted, and he struggles with his ambivalence throughout the movie, providing the setup for a great ending that’s both funny and oddly moving in a comedy-horror-bromance kind of way.

As a comedy, Shaun of the Dead is bloody good fun. Laughs are often milked from the simplest of things, such as Ed trying to take a photo of a zombie when he should be running, or Shaun losing his footing on freshly spilled blood without even noticing. As to be expected, there’s also some humor aimed specifically at British audiences, such as the social conventions that must be adhered to despite the fact that polite society has gone on holiday. As a horror film, Shaun of the Dead has plenty of creepy moments and entrails to keep genre fans happy. But in the end, it’s hard to tell what’s more frightening, watching someone getting eaten alive or the dawning realization that virtual zombies are everywhere – apathetic, alienated, and stumbling through life. 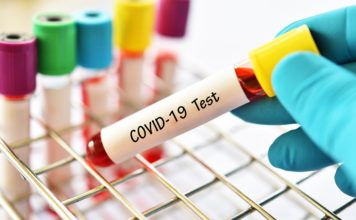 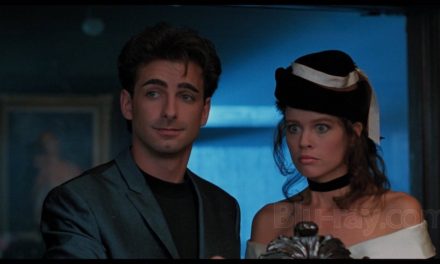 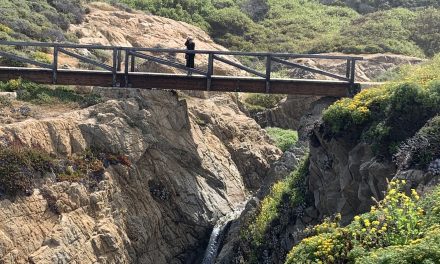 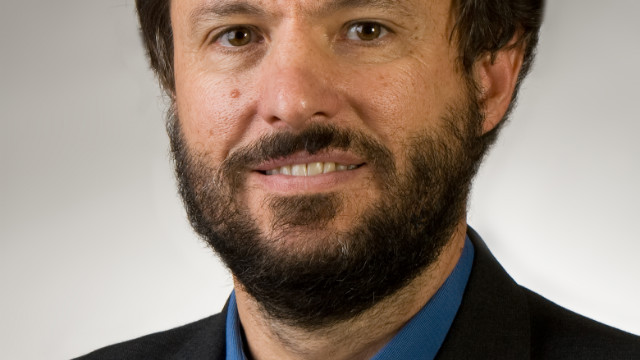