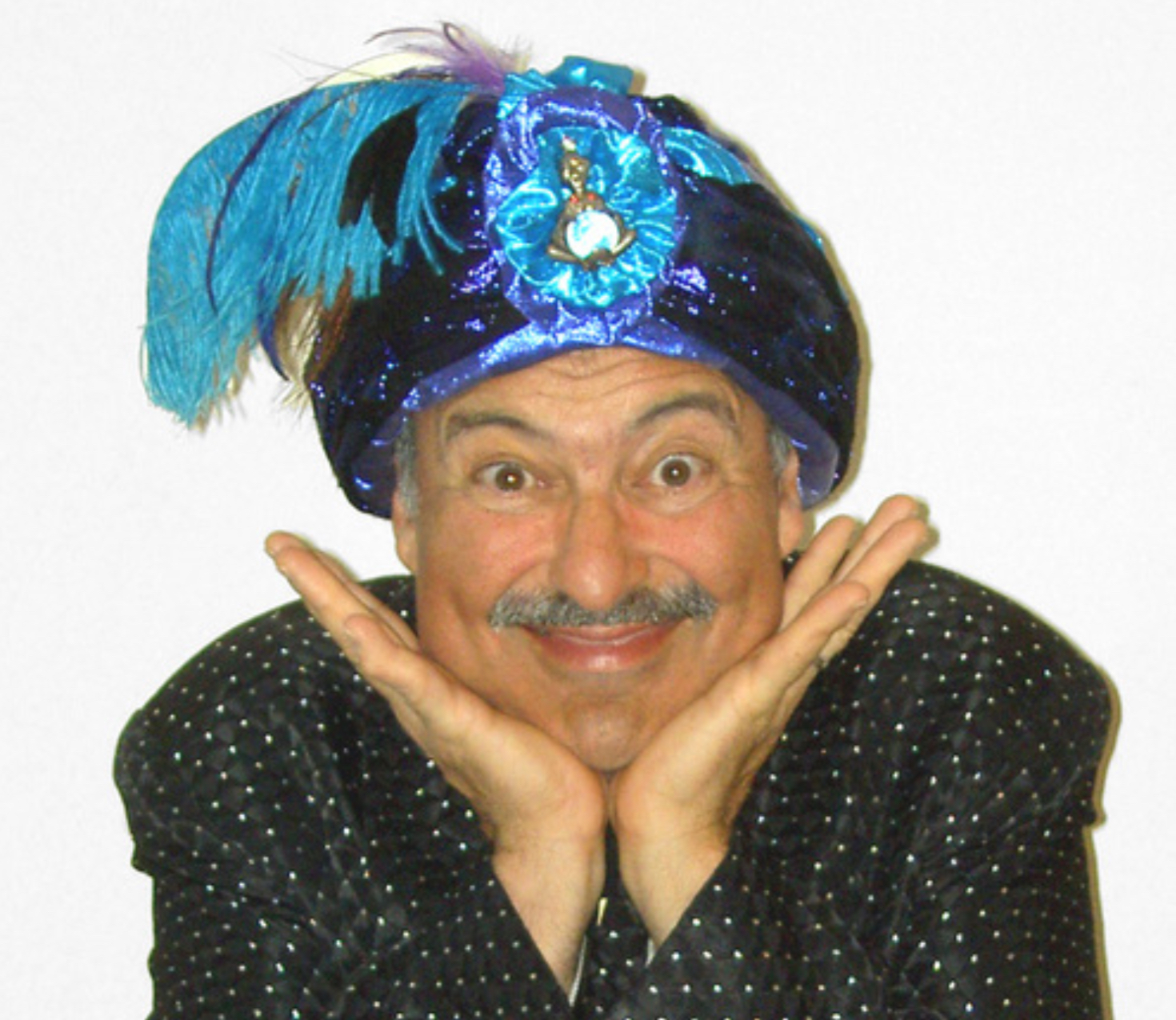 More than ever, America needs an “upwising.” What exactly does that mean? The Swami Beyondananda (aka Steve Bhearman) will tell us along with how heart-opening humor and politics work.

As the Swami heralds: “Despite what we hear and see on the news, we have a deeply UNITED body politic in America.  Whether people identify as progressive, conservative, independent or ‘other’, the vast majority of Americans believe our current pay-to-play political system doesn’t represent them.”

In addition, the Swami will be joined by Santa Cruz’s very own political comedian, Richard Stockton. Richard is a relative of the only signer of the Declaration of Independence who was captured and tortured by the British. He was also named Richard Stockton and was sent by New Jersey to vote for independence. Hear his story.

Listen to Steve Bhearman and Richard Stockton for their expert and often humorous views on the state of our democracy. 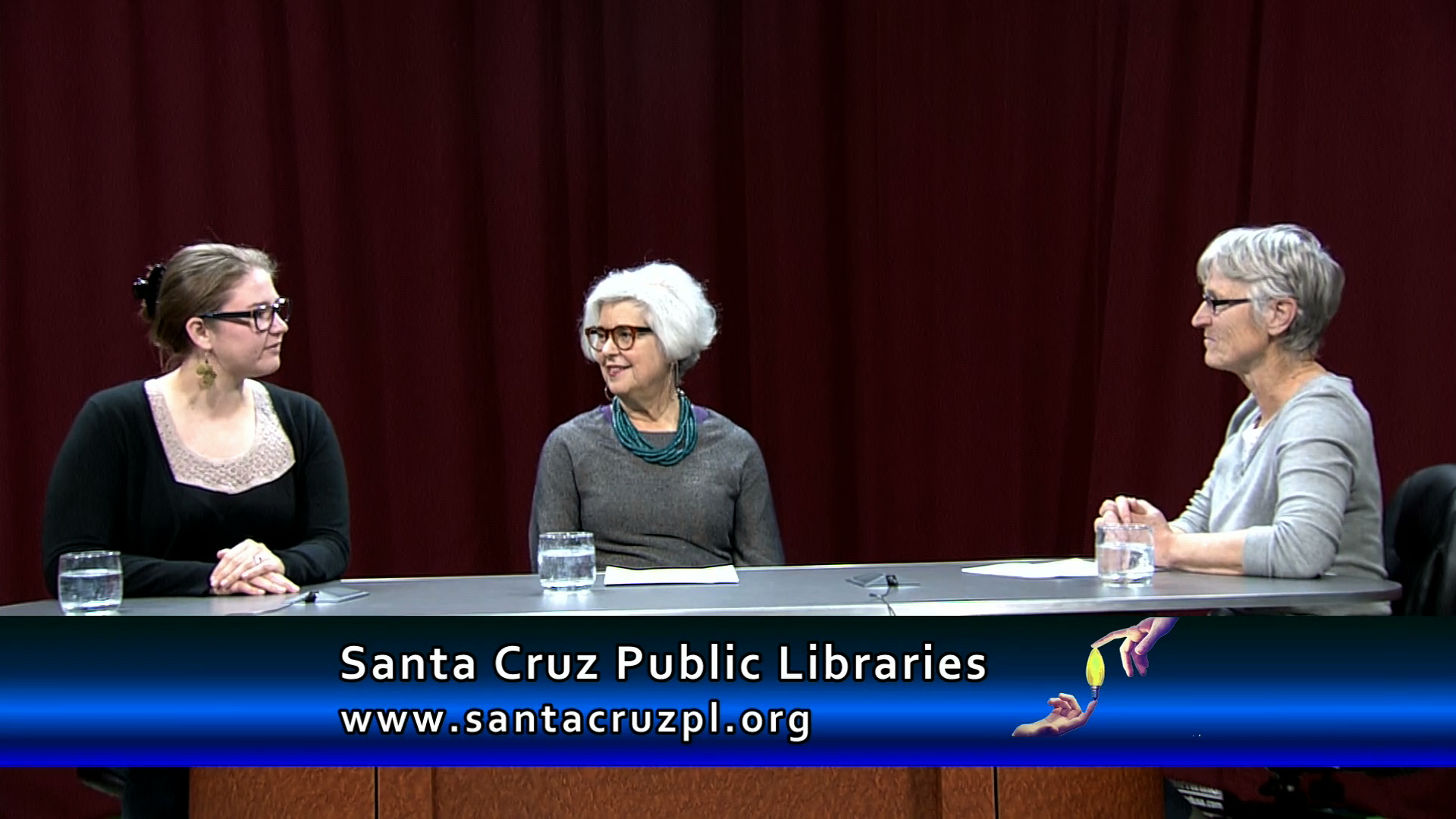 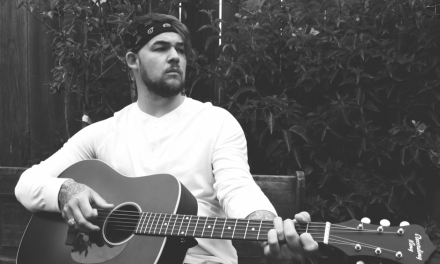 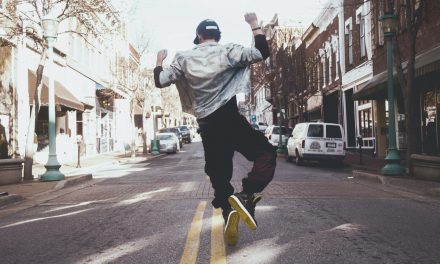 Tapping into the Power of Joy The Power of Interconnection