The pipeline violates several treaties with the Ojibwe (Anishinaabe) people that establish their right to hunt, fish, and gather along the proposed route. The pipeline would cross 200 bodies of water, including the Mississippi River twice.

If built, Line 3 would carry hundreds of thousands of barrels a day of tar sands crude oil — some of the dirtiest oil in the world — and would contribute the equivalent of 50 coal plants worth of carbon pollution to the atmosphere. Its carbon footprint would exceed the entire state of Minnesota’s and, like Keystone XL, would extend the economic viability of the ultra-polluting crude oil source in a way that one expert famously called “game over for the climate.”

Lisa Swartz is a recent physics graduate from Cal Poly San Luis Obispo. She is the founder and former lead organizer of Divest The CSU, a grassroots campaign for the Cal State University system to divest from fossil fuels. She was connected to the resistance to Line 3 through the work of dedicated students in the College Climate Coalition (CCC).

Batya Kagan got her Bachelor’s degree in Environmental Studies at UC Santa Cruz.  She taught in outdoor science camp settings for 15 years and worked to restore sandhill ecosystems in the hills of Bonny Doon and Ben Lomond. As an active member of the steering committee for Transition Santa Cruz she organized community informational events, interfaith climate events and garden installations aimed toward resilience in the face of increasing impacts of climate change. She attended COP21 in Paris in 2015, working with an NGO that sought to give tools to activists to prevent burn-out during the famous signing of the International Paris Climate Accord. She has been an active member of Extinction Rebellion, a direct action international climate justice organization, and has been arrested at the Chevron Refinery in Oakland and Chase Bank in Santa Cruz in response to the inequities and racism that are embedded in the causes of climate change. Batya wrote her Master’s Thesis on the psychology of greed and how the relatively new practices of eco-psychology by professional therapists can reduce the addiction to increasing profits. 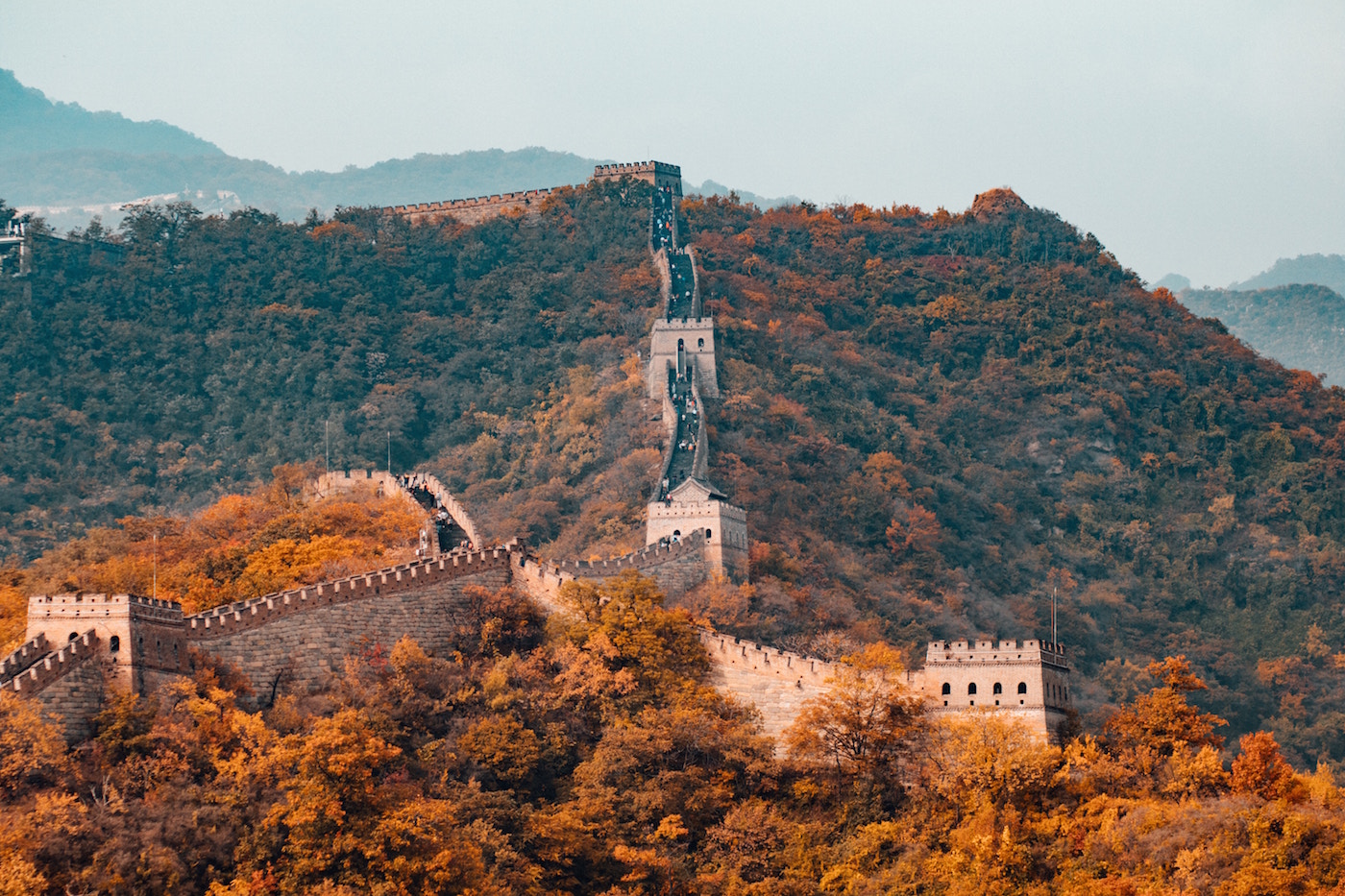 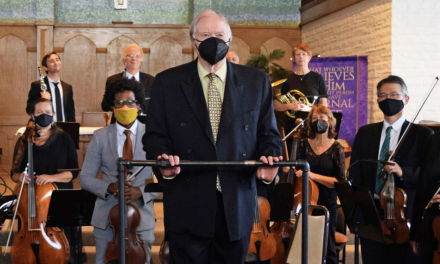 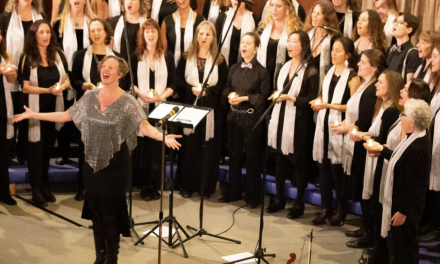 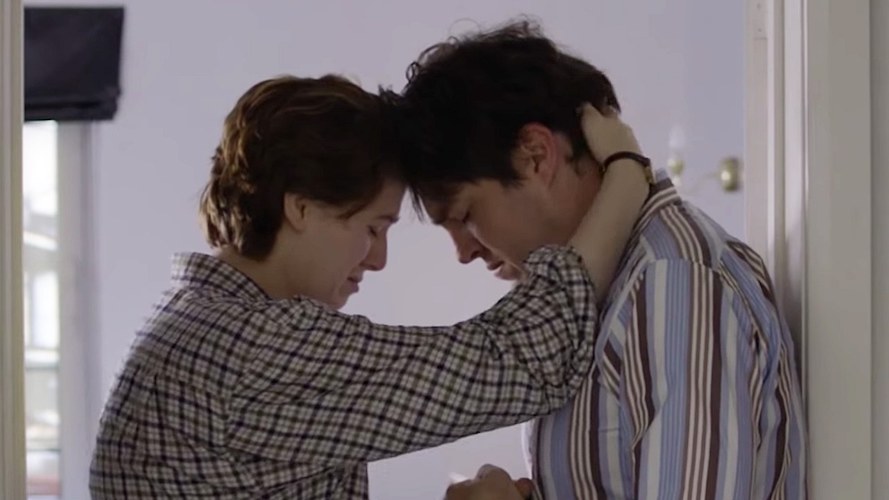