Could a Carbon Currency Save our Planet? Dr. Delton Chen and the Global Carbon Reward 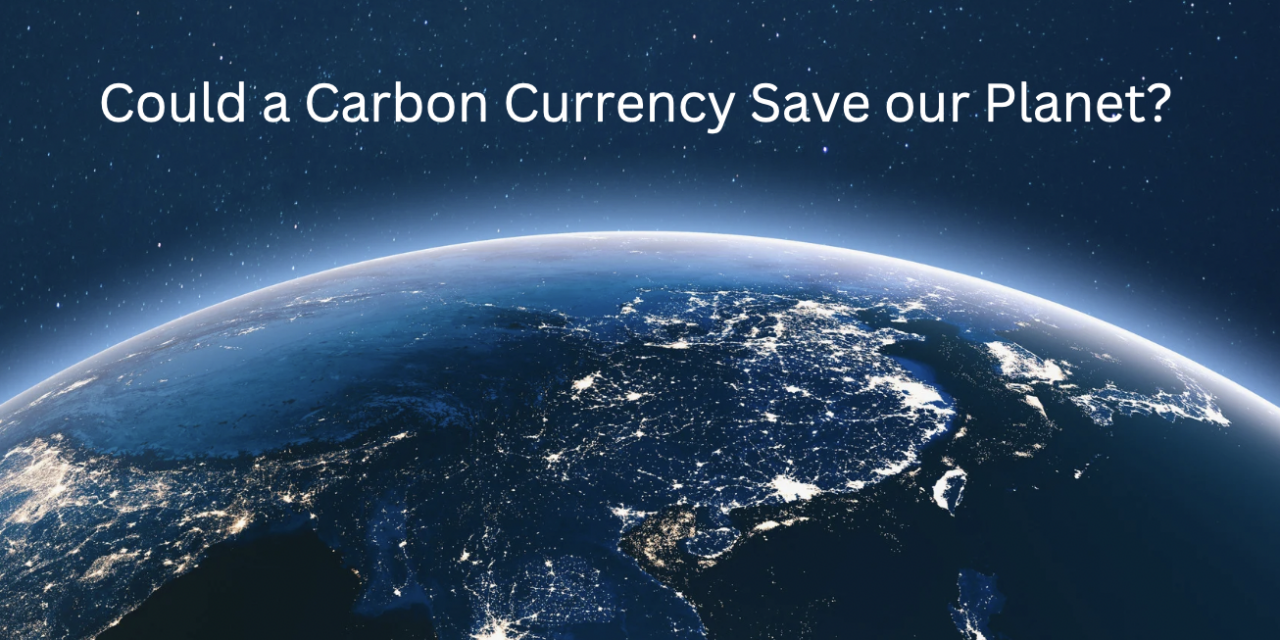 KSQD 90.7 FM Santa Cruz
Could a Carbon Currency Save our Planet? Dr. Delton Chen and the Global Carbon Reward

On Talk of the Bay, Monday, October 31 at 5pm Christine Barrington completes her interview series exploring the Global Carbon Reward, a climate initiative and important new policy proposal that could be a hail-mary pass for the health of the bio-sphere and human civilization. In this episode Dr. Delton Chen highlights the monetary mechanisms by which the world’s central banks could create an alternative currency to fund climate mitigation efforts on a global scale.

An unofficial Summary of the Global Carbon Reward:  In order to stabilize the world’s financial markets in the face of catastrophic climate disruption, the world’s central banks agree to unite and create a global fiat Carbon Currency that could be traded on currency markets but would not be a unit of exchange. One unit of this Carbon Currency would represent one ton of carbon sequestered or removed from the ecosphere– an entity, say a government, corporation or individual, could earn units of the Carbon Currency through mitigation efforts, which would be certified by a globally administered Carbon Exchange Authority. Additionally, the central banks would commit to back a floor price for the currency, making it a safe store of value and people all over the world could invest in the currency, which would be one way global mitigation efforts would be funded. There is much more to it than this, which is there are several interviews in this series.

To learn more about the Global Carbon Reward visit: https://globalcarbonreward.org/our-vision/our-pamphlets/ 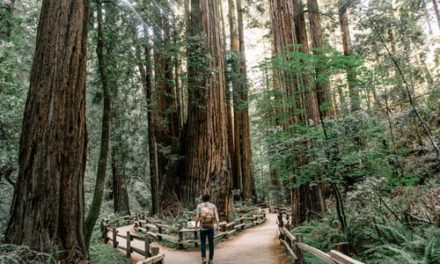 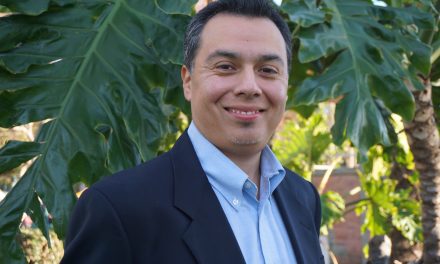 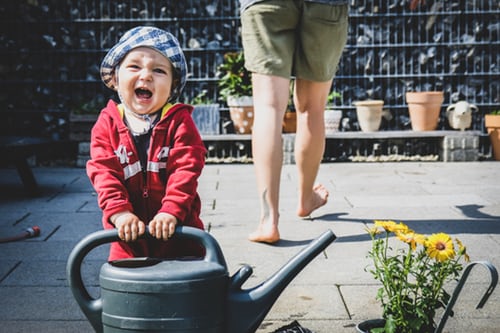 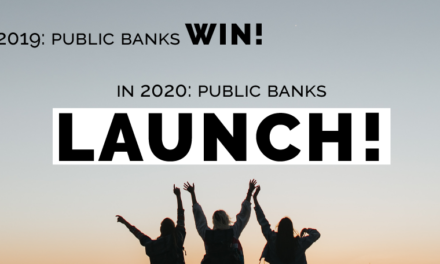