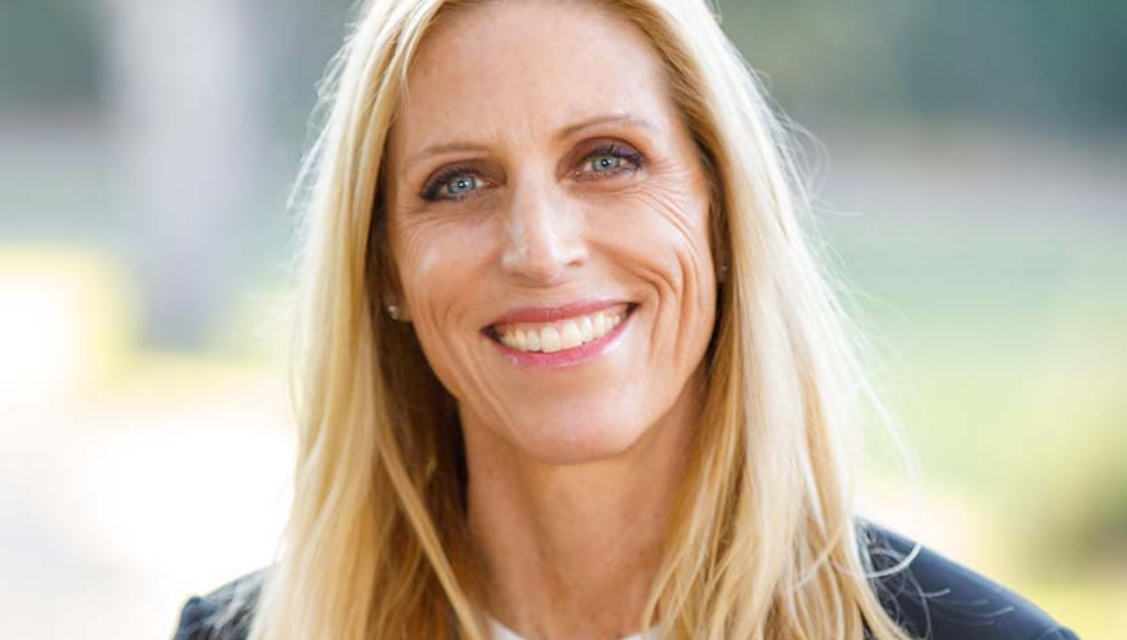 Voters will go to the polls on June 7th in California’s primary election. In Santa Cruz, the San Lorenzo Valley, Bonny Doon, Davenport and Scotts Valley, voters will choose among four candidates for the newly redrawn 28th Assembly district. Last week we brought you a forum with three of the candidates, Gail Pellerin, Rob Rennie, and Joe Thompson, all Democrats. Today we bring you a conversation with Liz Lawler, the Republican candidate, who was invited to last week’s forum but did not appear then because KSQD’s invitation was lost in computer limbo 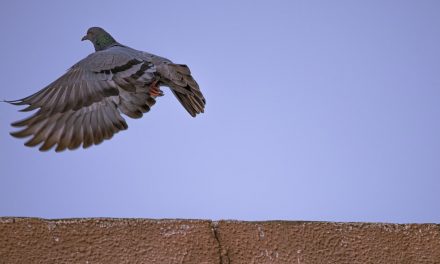 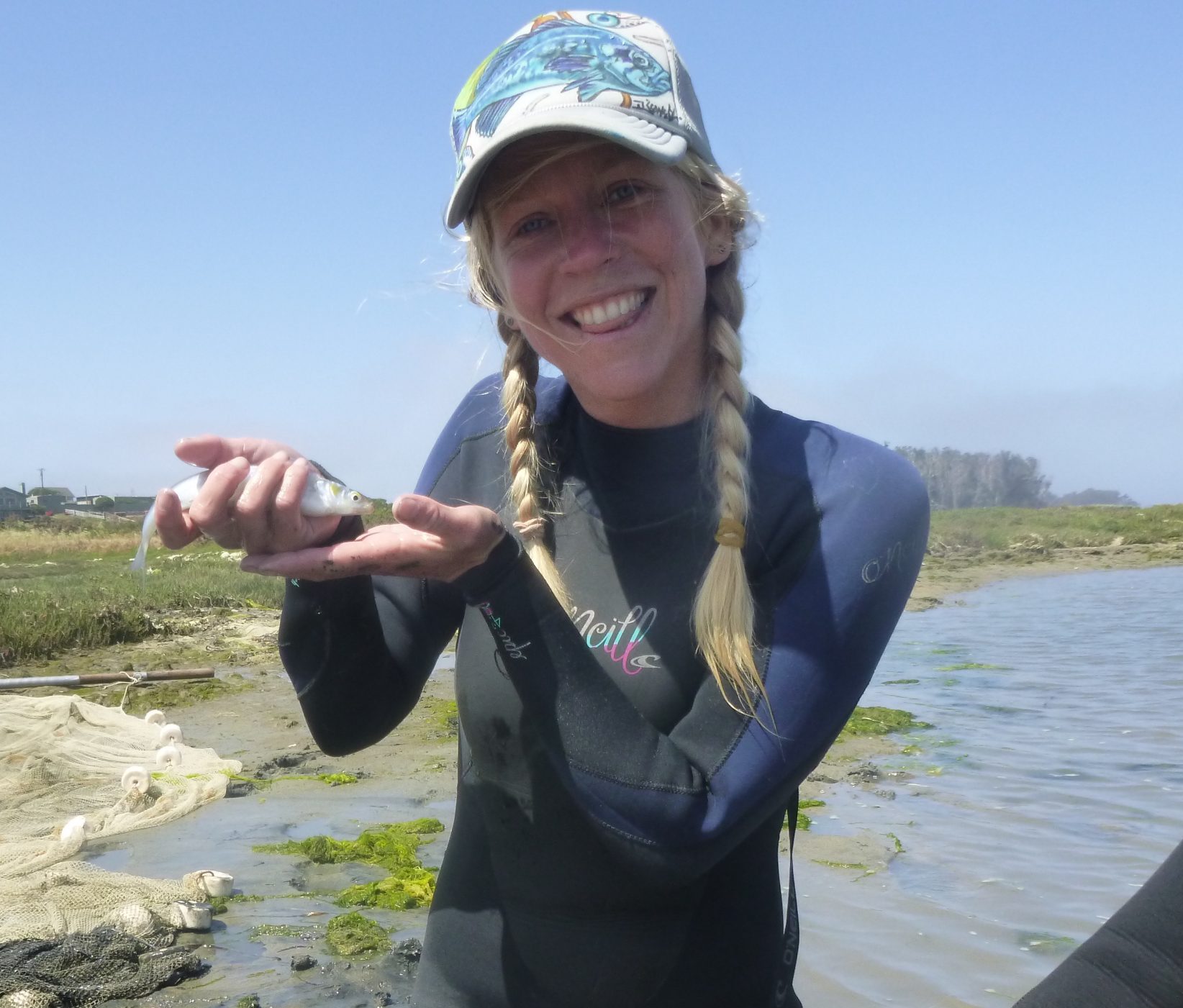 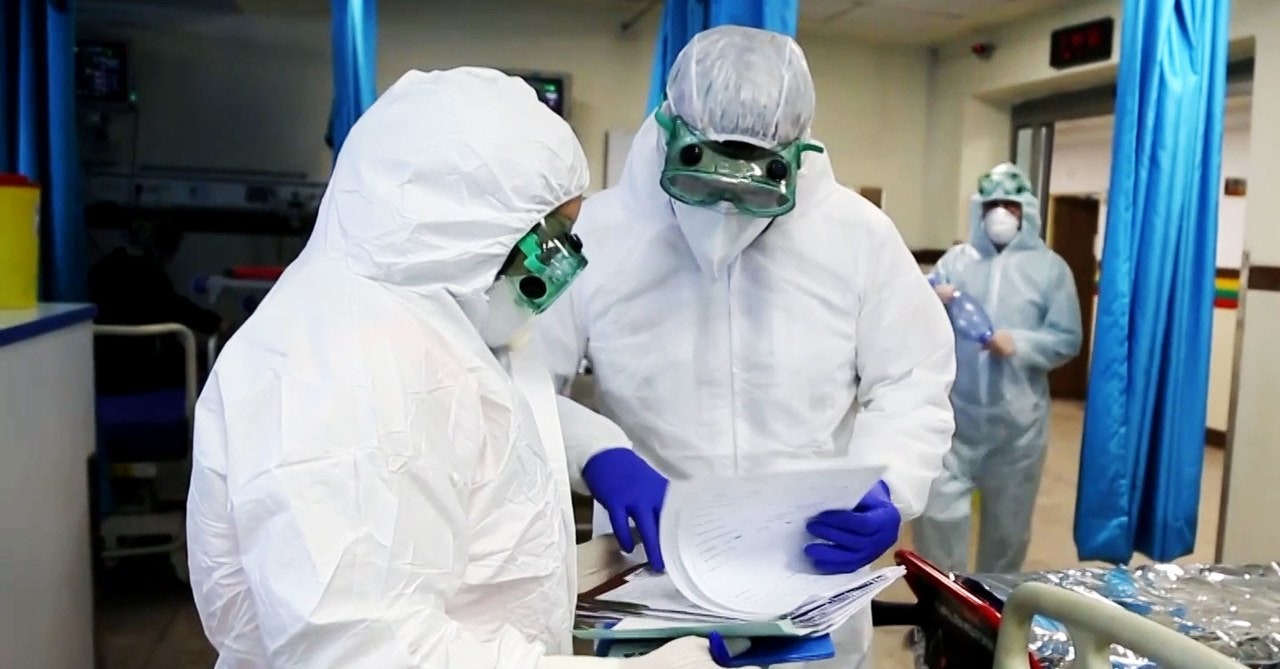 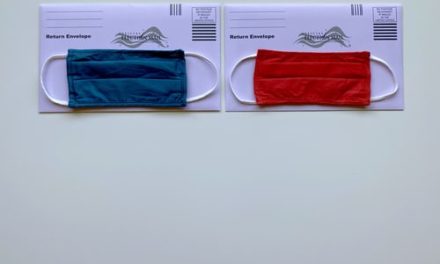