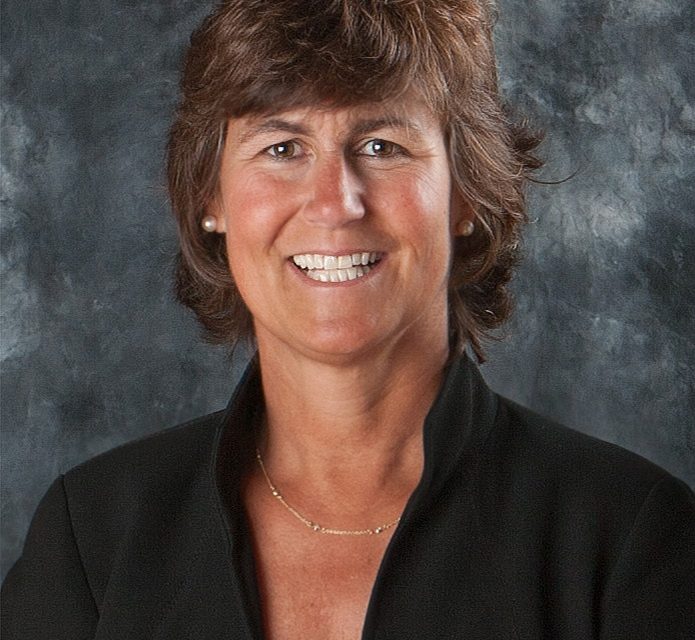 Patrick Harte interviews Janine Chicourrat who is the Portola Hotel & Spa general manager. Janine’s career has encompassed successful tenures at some of California’s most renowned hospitality companies, including the Pebble Beach Resorts and the Kimpton Hotel & Restaurant Group. She brings over 25+ years of operations and management leadership to her position as general manager of the Portola Hotel &amp; Spa, where she spearheaded their U.S. Green Building Council LEED® (Leadership in Energy and Environmental Design) Certification. Chicourrat spent eight years at the world-famous Pebble Beach Resorts, rapidly moving up through the ranks from room division manager to general manager of Casa Palermo, The Spa at Pebble Beach, and later The Lodge at Pebble Beach.

She led the opening team for Casa Palermo, and in 1999 was tapped to take over the operations for the 22,000-square-foot
Spa at Pebble Beach, while a search ensued to hire a permanent Spa Director. While serving as general manager of The Lodge at Pebble Beach starting in 2001, Chicourrat was involved in all aspects of running the Lodge Division, as well as assisting in the coordination of such high-profile events as AT&T Pro-Am and Concours d’Elegance car show. Under her leadership, The Lodge was touted as the Top Resort in Mainland U.S. by Condé Nast Traveler’s 2003 Readers’ Choice Awards Poll, one of the most prestigious honors in the hospitality industry.

Chicourrat began her career in the hospitality industry in 1987 as a sales manager for the Kimpton Group’s Monticello Inn
located in San Francisco, California. Seeking to establish herself at the San Francisco-based hospitality management company, she worked in several capacities across various properties before moving up to general manager of Monticello Inn. After seven years with the Kimpton Group, Chicourrat moved to Lake Tahoe, California to take on the role of director of lodging operations for Northstar at Tahoe, where she oversaw the operations of 260 privately-owned homes and condominiums.

Having joined the Portola Hotel and Spa in 2008, Chicourrat currently serves on the Monterey County Convention & Visitors Bureau, Rancho Cielo, and the Carmel Residents Association board. She is presently the chair of the Monterey County Hospitality Association. Chicourrat has also served as a hospitality representative for the United States Agency and International Development (USAID) program, working with the City of Monterey, the Country of Croatia, and The City of Dubrovnik on economic development. She was awarded the Monterey County Hospitality Association’s 2015 Hospitality Professional of the year, the Monterey Bay Aquarium Business Partner award in December 2018, and in February 2019 she received the Junior Achievement Business Hall of Fame award. In March of 2018, Smart Meetings named Chicourrat the winner of the Smart Women in Meetings Award, and a Hall of Fame inductee in 2021. This prestigious award honors talented and dedicated women who are making an impact on the meetings industry, thus elevating and inspiring female meeting ambassadors worldwide. 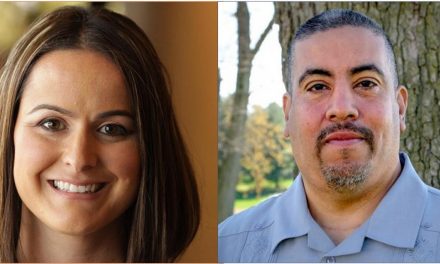 Jessica Gonzalez and Joseph Torres of FreePress on monopolization of the media, internet neutrality, and the history of racism in media 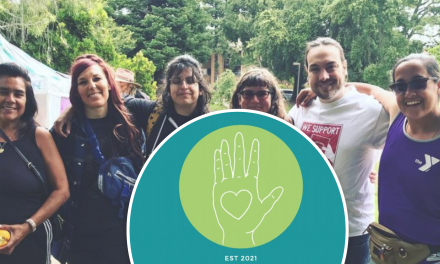 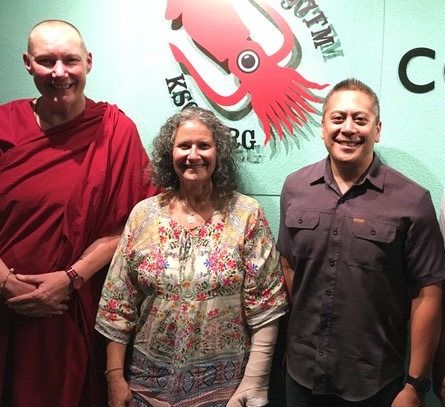 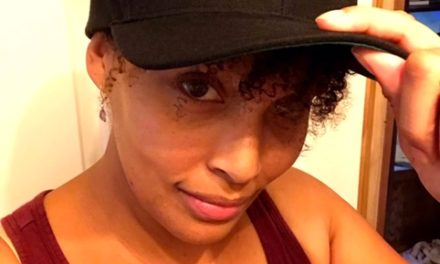