Has Trump Created the Largest Cult in America? 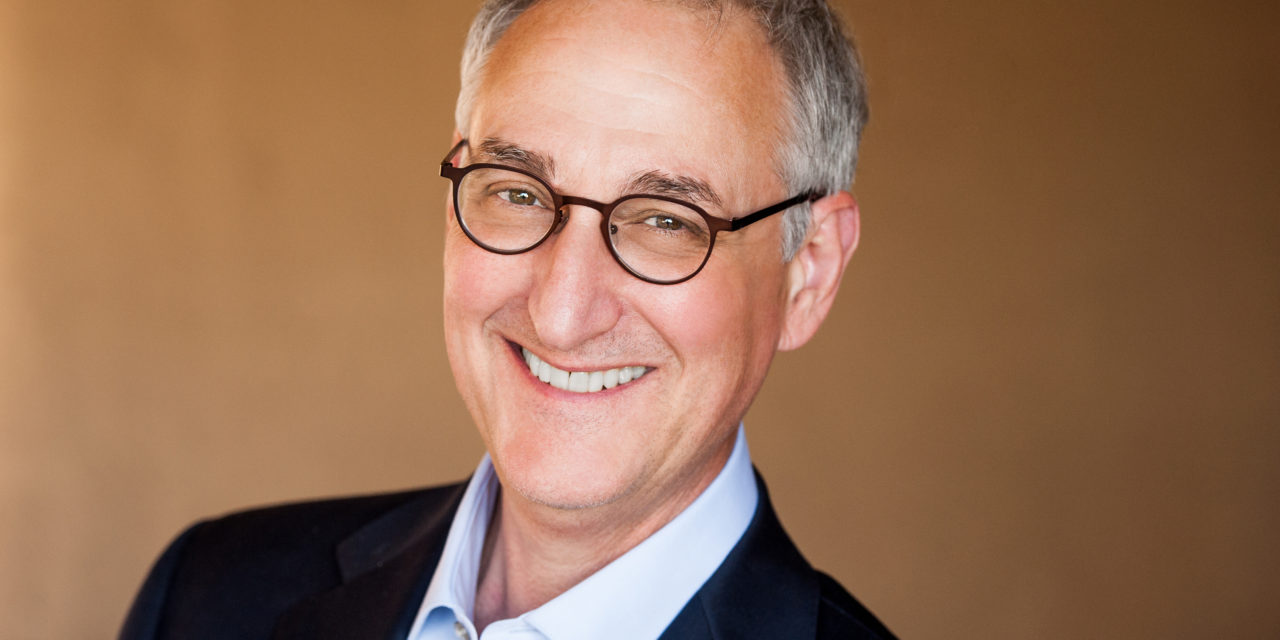 “Has Trump Created the Largest Cult in America?”

Since his election in 2016, Donald Trump’s behavior has become increasingly erratic and alarming. He rallies his followers with chants of “fake news” and “build the wall”, and continues to spread the us-versus-them mentality that is dividing friends, families, and our nation. And yet many of his followers remain blindly devoted. Behind this bizarre display of lies and narcissism there is a familiar pattern, of a cult leader and his followers.

Steven Hassan, one of America’s leading cult and mind control experts, will take us on a journey into the dark and dangerous world of mind manipulation, drawing parallels between Trump and notorious cult leaders. He’ll relate, compellingly and in disturbing detail, how Trump mirrors cult leaders both in his narcissistic personality and the influence and mind-control techniques he uses to keep his followers believing in him. Trump claims, like many cult leaders, that only he can “fix” America and states “I’m the chosen one.” Stephen will show us how to help our loved ones and protect them and ourselves from future authoritarian leaders.

Steven Hassan, M.A., M.Ed, LMHC, NCC is a world renowned expert on undue influence and cults, a mental health professional, speaker, consultant, author, and educator. He has been helping people leave destructive cults since 1976 after he was deprogrammed from Sun Myung Moon’s Unification Church. He is the founding director of the Freedom of Mind Resource Center. He has authored four books including Combating Cult Mind Control, Freedom of Mind, and The Cult of Trump. He frequently speaks to advocacy groups, legal and mental health professional organizations, psychiatry training programs, think tanks, and government entities combating destructive cults, human trafficking, and extremism. He has been seen on CNN, Fox News, 60 Minutes, Dr. Phil, and the Today Show, to name a few. 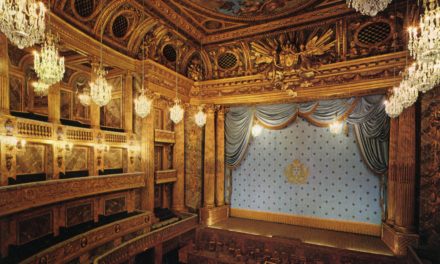 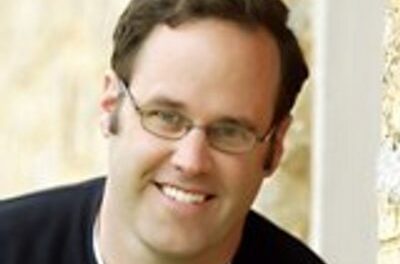 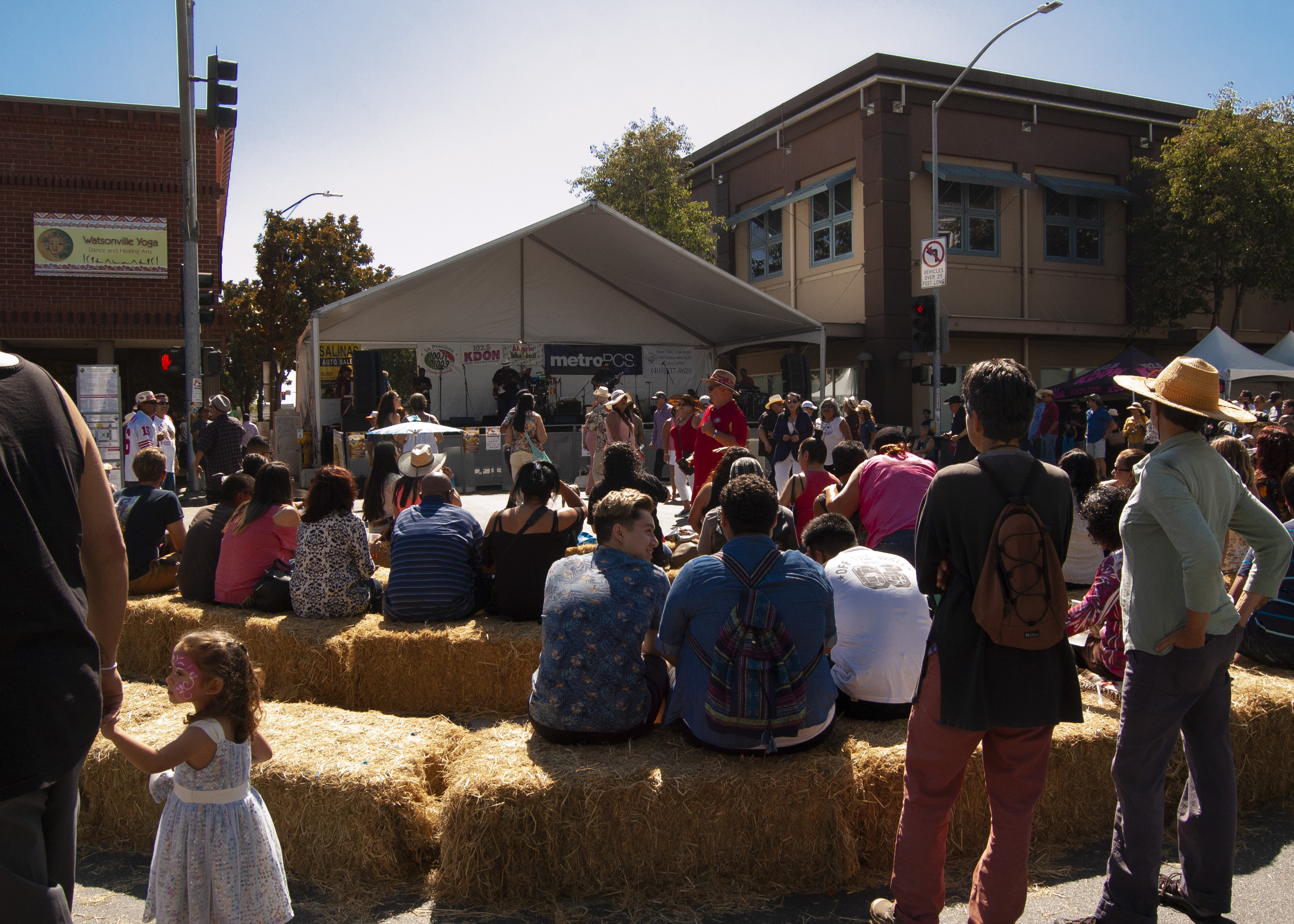 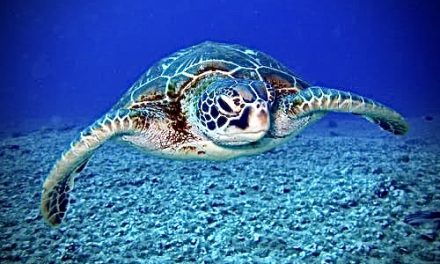