The Film Gang Review: The Battle of Algiers (1966) 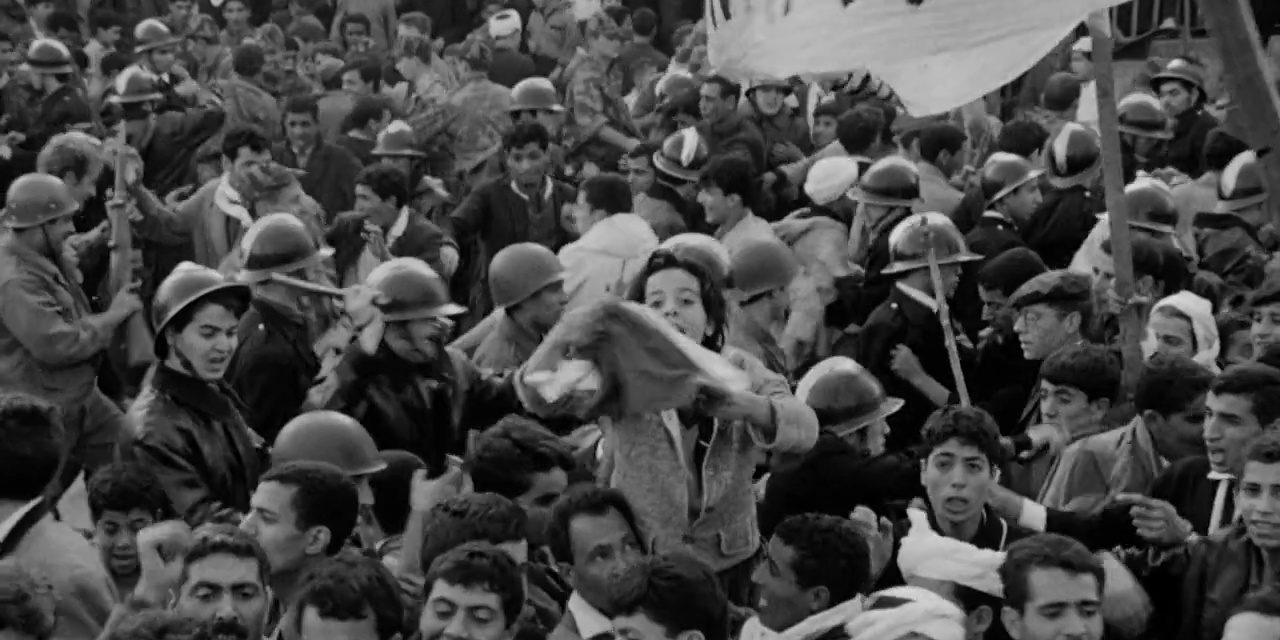 In 2003, the New York Times reported that 40 military officers and civilian experts were invited to the Pentagon for a private screening of the 1966 Italian classic, The Battle of Algiers. In the wake of the Iraq and Afghanistan wars, its purpose was to learn about the inherent moral and strategic problems associated with using strong-arm tactics such as torture when fighting guerilla insurgents. It’s hard to imagine a more impressive validation of a film’s veracity.

The Battle of Algiers depicts the tail end of France’s 132-year occupation of Algeria and the struggles of the National Liberation Front, or NLF, to regain control of their country. Central to the story is the NLF revolutionary fighter, Ali La Pointe, played with an urgent intensity by Brahim Hadjadj. His adversary is Colonel Mathieu, a stoic French war hero put in charge of quelling the NLF insurgency. Mathieu quickly adopts a Donald Rumsfeld-like strategy that includes techniques such as enhanced interrogation, which preclude any chance of winning hearts and minds. The film begins in 1957 with Mathieu’s ostensible capture of La Pointe in Algiers, the capital of Algeria, before flashing back to 1954 to fill in their backstories.

The director, Gillo Pontecorvo, cast non-actors for all but one role, many of whom had actually lived through France’s oppressive rule. A photojournalistic aesthetic was such a priority, Pontecorvo spent four times as long auditioning cinematographers as he did cast members. He finally settled on Marcello Gatti, who used handheld cameras, telephoto lenses, and gritty black and white film stock to shoot within the labyrinthine streets and back alleys of the Kasbah. With a filmmaking style heavily influenced by neorealist directors such as Roberto Rossellini and Vittorio De Sica, The Battle of Algiers frequently feels as if we’re watching a documentary. Lest the filmmakers be robbed of the credit they deserved for their painstaking efforts, there used to be a disclaimer at the start of the U.S. theatrical release stating, “Not even one foot of newsreel or documentary film is included in this picture.” Knowing this factoid before the movie unfolds makes everything that follows all the more impressive.

One particularly harrowing stretch near the midpoint of its enthralling two-hour runtime is guaranteed to leave an indelible impression: three women, one of them with a child in tow, pick up timed explosives, work their way through various checkpoints separating Algiers’ Muslim and European quarters, then place the bombs in a café, an airport and a bar. Before walking away, one of the women takes a moment to casually observe the nearby civilians who will soon become casualties of war. Judiciously applied pulse-quickening music written by legendary film composer Ennio Morricone amplifies the tension, and the explosions and their aftermath are shown in unflinching detail. It’s an astonishing thirteen-minute sequence, surgical in its execution, completely devoid of unnecessary melodrama, and utterly unforgettable.

Pontecorvo was not a prolific filmmaker. He made only five feature films, the bulk of his output being shorts and documentaries. Regardless, The Battle of Algiers is justifiably regarded as a bona fide masterpiece. Filmmakers as varied as Steven Soderbergh, Spike Lee and Christopher Nolan have frequently cited its influence. And despite never feeling in the least bit didactic, the lessons The Battle of Algiers has to offer are painfully obvious. Why we still haven’t learned them over fifty years hence defies all logic. 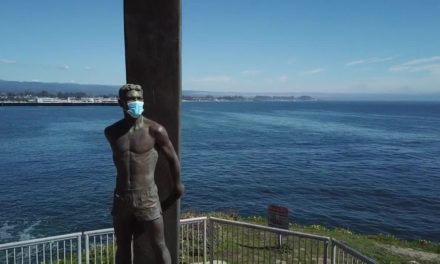 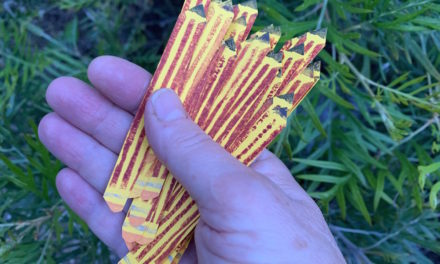 Patrice Vecchione – A Life in Poetry 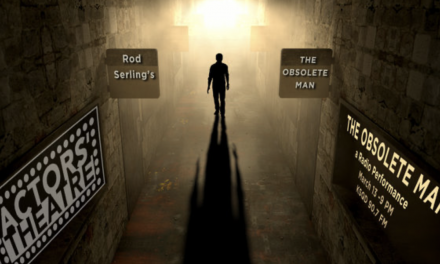 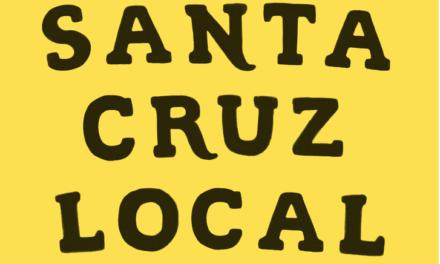