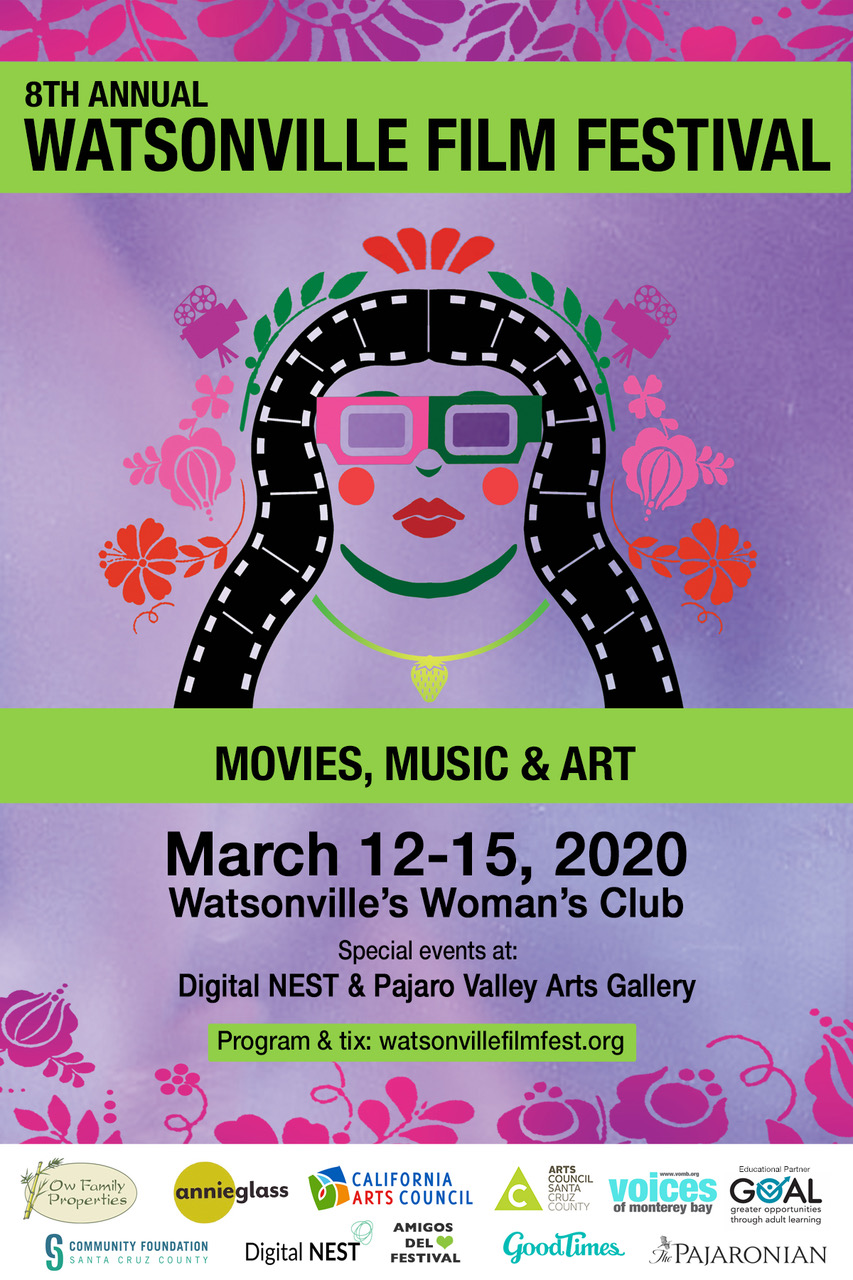 On Good News Santa Cruz Randa Solick interviews Consuelo Alba, an award-winning documentary filmmaker, bilingual journalist, cultural activist and translator who has lived in Santa Cruz County for almost 25 years. Born and raised in Mexico City, she is the Executive Director & Co-Founder of the Watsonville Film Festival. Under her leadership, the Watsonville Film Festival has developed from a grassroots collective into a non-profit arts organization offering year-round film programming that showcases diverse storytelling and uses film to inspire audiences and spark powerful conversations.

“We are so proud of our program,” says Alba. “We work all year to put it into place. People will see powerful films that celebrate Latino artistry, that put a human face on issues we are confronting as a society, and that give us reasons to rejoice and have hope.”

Limited free tickets for youth under 21 at the door on a first come, first served basis. Tickets will be sold at the door beginning one hour before first screening of the day. Some screenings may sell out online, please check in advance.

Join us for an inspiring and unique selection of 20 films by up-and-coming local filmmakers and visiting directors be screened at the historic Woman’s Club, located at 12 Brennan St. “We’re excited to be able to host the festival at this beautiful community space in the heart of Watsonville, that we’ll transform into a movie theater,” says WFF Executive Director Consuelo Alba.

Youth and members of the public are invited to participate in the accompanying Film Talks, discussions with film directors at the Digital NEST on March 13.

The WFF is also partnering with Pajaro Valley Arts to present the art exhibit Campesinos / Workers of the Land. The Festival Closing and art exhibit reception will be held at the PVA Gallery on Sunday, March 15.

Also for the first time, the Watsonville Film Festival will present films outside its home base. A program of short films, titled WFF Beyond, will screen at the Beach Flats Community Center in Santa Cruz on Friday, March 20th.

Chulas Fronteras (Beautiful Borders) – A newly-restored version of the classic border music documentary. The program features a reception and dancing to the Tex-Mex sounds of the Frontera Collection. This will be such a special treat! Before and after the screening of Chulas Fronteras, Juan Antonio Cuellar — Head Digitizing Engineer of the Arhoolie UCLA Frontera Collection — will spin vinyl records from this classic border music collection! Filmmaker Maureen Gosling, who worked closely on the film with late Director Les Blank, will participate in a Q&A.

The Infiltrators – Winner of two Sundance awards, this docu-thriller tells the true story of courageous group of undocumented youth – DREAMERS – who deliberately get detained by Border Patrol in order to infiltrate a shadowy, for-profit detention center. Award-winning director Alex Rivera will participate in post-screening Q&A.

El Sembrador (The Sower) – A teacher in Chiapas, Mexico becomes a beacon of hope in his community as his students experience a humanistic model of education based on curiosity and love for the outside world. This beautiful and inspiring documentary won the Audience Award at the Morelia International Film Festival. Mexico City-based director Melissa Elizondo will participate in post-screening Q&A.

Bakosó – Experience the new Cuban dance sounds of bakosó. Featuring stunning visuals and a score created by the founders of the genre, the film explores the ways in which technology, culture and landscape have shaped this new African-Caribbean fusion. Director Eli Jacobs-Fantauzzi is expected to attend.

Xilonen – World Premiere! Directed by youth from Digital NEST, this insightful short film highlights a young woman’s inner and outer journeys as she participates in the process of becoming a Xilonen during the White Hawk’s Ceremony of Tender Corn in Watsonville.

No Place to Grow – A group of Latino farmers find themselves representing a movement to save the last green space in Santa, Cruz’s Beach Flats neighborhood, which is facing gentrification. Corporate power, city politics and local activism collide at the intersection of family farming traditions and the “urban growth machine.” Director Michele Aguilar is a UCSC Soc Doc alum. 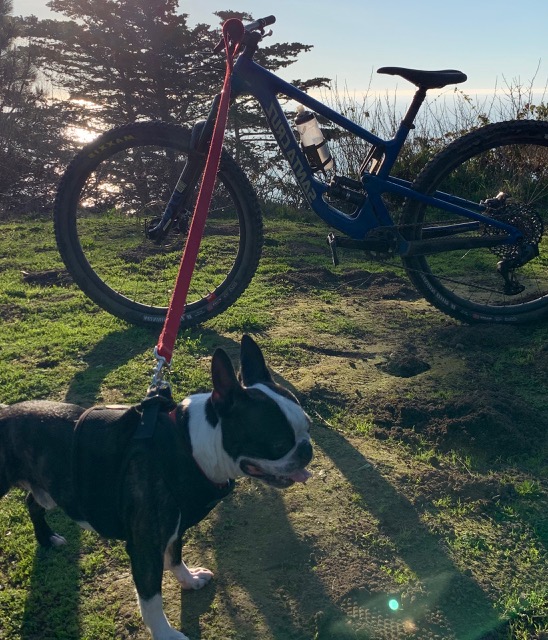 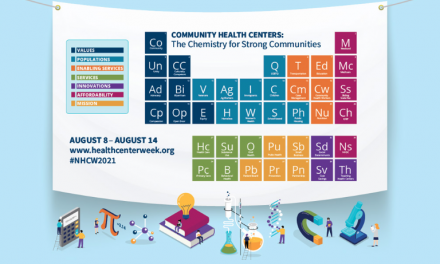 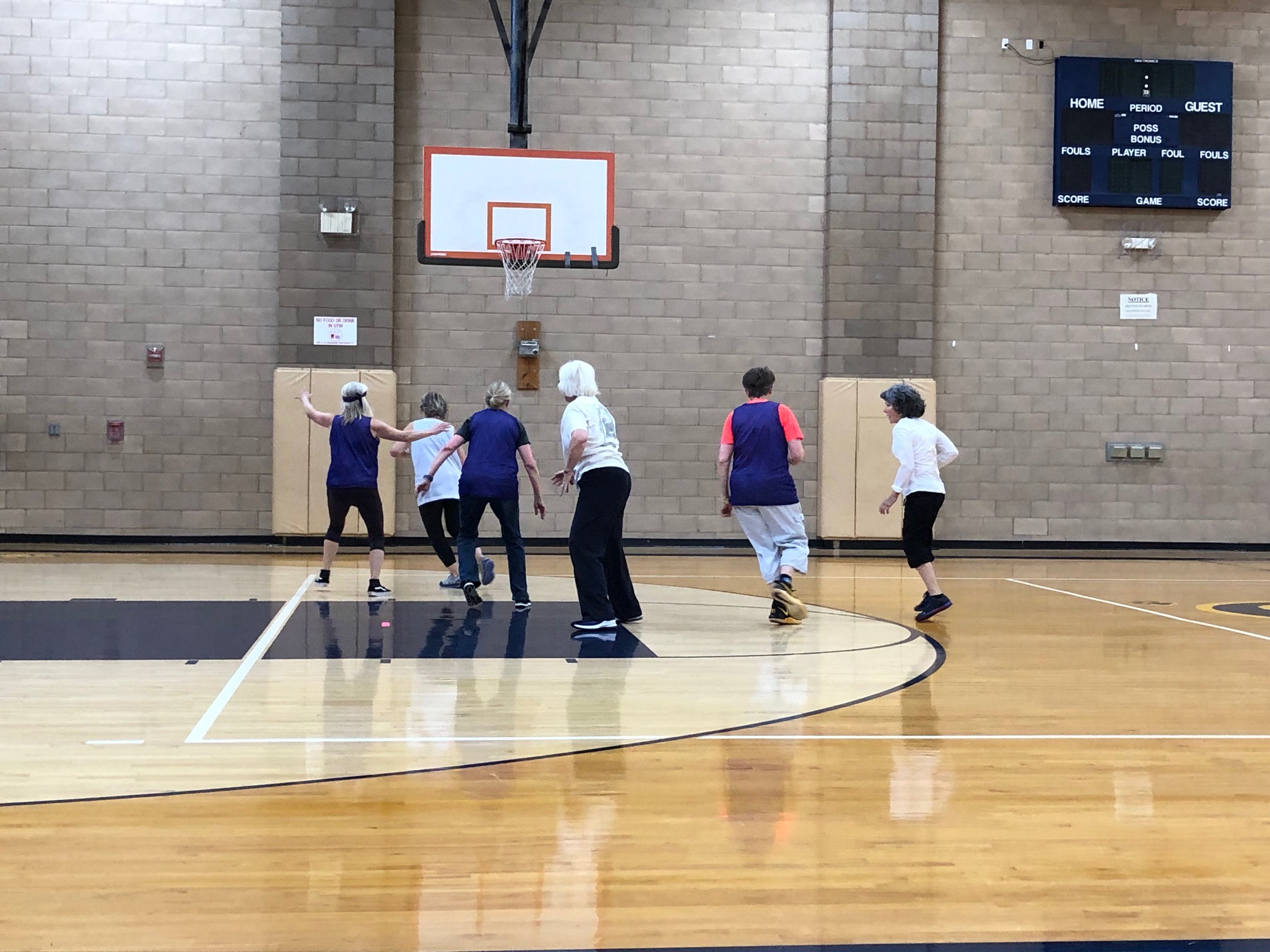 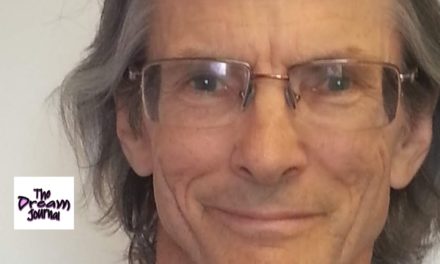 Dreams and Spirituality with David Low