Advanced Warning for Pesticide Use 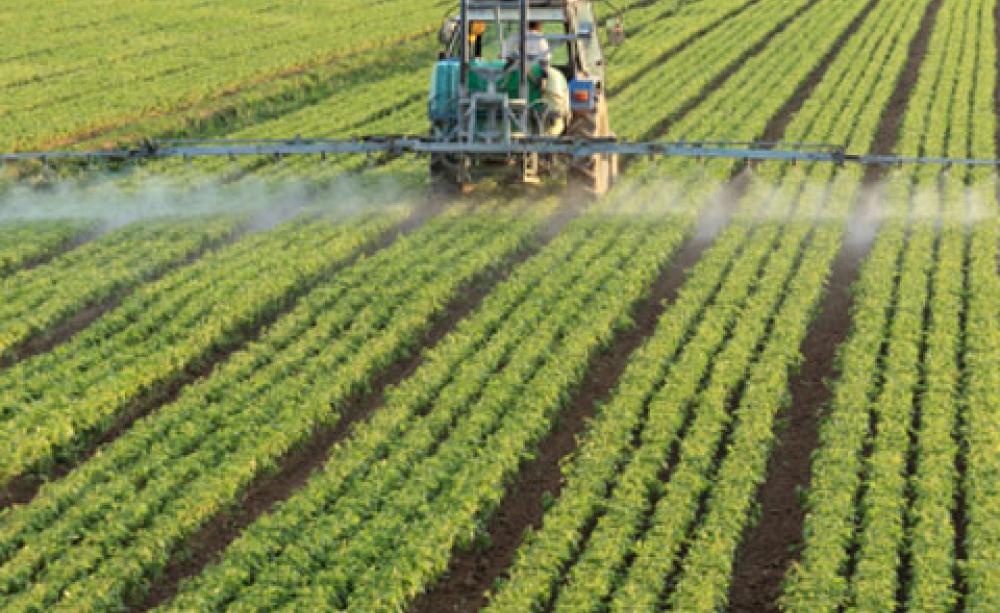 Talk of the Bay
Advanced Warning for Pesticide Use

In this interview, I speak with Hektor Calderon of Safe Ag/Safe Schools about their request that the Santa Cruz County Ag Commissioner post warnings online BEFORE pesticides are applied. Right now there is no law requiring this practice. Calderon says there are about 35 pesticide permit applications per day.

Check out this mapping tool to find out how many pounds of pesticides have been applied in your neighborhood. The sheer numbers may surprise you. https://dev.trackingcalifornia.org/pesticides/pesticide-mapping-tool

Here is their press release:

Today the public has access only after pesticides are used

Before California farmers can apply the most hazardous agricultural pesticides (“Restricted

Materials” pesticides), they must submit a “Notice of Intent” (NOI) to the County Agricultural Commissioner at least 24 hours prior to application. The Ag Commissioner, Juan Hidalgo, can then approve or deny that NOI, after assessing the potential effects of the pesticide on the environment and people. Currently, only the applicants and Ag Commissioner see these NOIs and their approvals or denials. The Watsonville City Council, as well as dozens of community members, called for this information to be made public in advance through online posting on the Ag Commissioner’s website.

Several area teachers spoke about their concern that schoolchildren are less protected from pesticides at home during shelter-in-place conditions than they were when at schools that had ¼-mile pesticide buffer/safety-zones from 6 a.m. to 6 p.m., as well as five-day advanced warnings of nearby fumigant use.  The teachers argued that a simple way to help parents better protect their children from hazardous drift would be to post upcoming pesticide application notices, so that precautions could be taken, including shutting windows or keeping children with asthma or sensitive lungs indoors.

Pajaro Valley Unified School District (PVUSD) teacher, Karin Wanless, who suffers from asthma and has two children in PVUSD schools, commented, “I worry about my students … If we know [about upcoming pesticide applications], we can do better. We can close windows … We need to know; we have a right to know. Let us know, so we can take action.”

High school student, Eliana Gonzalez, said: “All the PVUSD schools that I’ve attended are by fields. It really does concern me to think about all the long term effects that these pesticides can have on youth … This is a ‘no-brainer’ … anything that has such an effect on our community’s health should be announced to the public.”

Santa Cruz County Agricultural Commissioner Juan Hidalgo said, “I do not have resources to dedicate to that work” [of online posting]. Numerous others responded that this is a low-cost way to provide for needed transparency, as adding or scanning documents to a pre-existing website is not taxing and requires no effort on the part of growers.

Watsonville resident, Yesenia Molina, who works for a regional technology center, commented, “I think we all deserve to know what’s being sprayed and when it’s being sprayed, so we can take action when we need to … I’ve seen how really simple it is to edit webpages and to add documents … Our young high school students are learning how to do this.”

Before the final vote, Councilmember Francisco Estrada said, “I see this as a first step toward something greater … My understanding is that no one else in the state does something like this” [web-posting Notices of Intent to use restricted pesticides]. He added, “I want the Ag Commissioner to know that the community will support him if he needs help … the burden is on all of us to work together to better inform our community … that pesticides are being used.”

Héktor Calderon is with Californians was born in Mexico City, and grew up in Santa Ana in Southern California. He received a BA from San Diego State in International Business in the region of Latin America and completed an apprenticeship with the UC Santa Cruz Center for Agroecology and Sustainable Food Systems, where he earned an advanced certificate in Ecological Horticulture. Héktor has worked on diversified vegetable production operations both in Northern and Southern California and has also worked with orchard trees both residentially and on small scale farms. Héktor is the son of immigrants, a protector of racial/food justice, food sustainability, and food sovereignty issues. He coordinates the Safe Ag Safe Schools coalitions in Watsonville, Salinas and Greenfield. 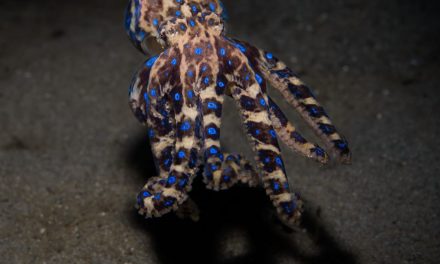 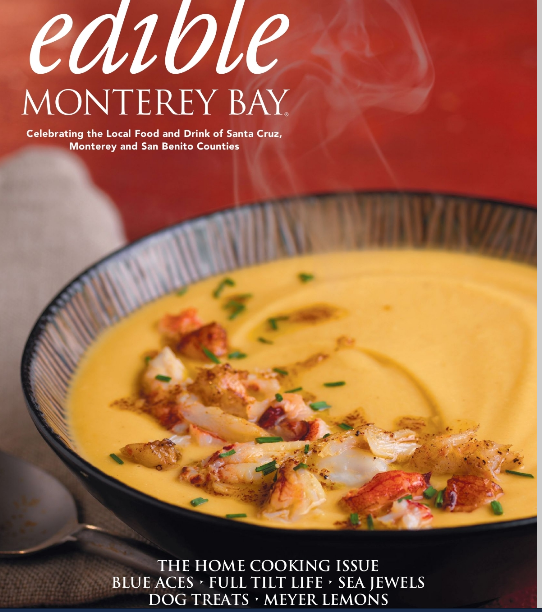 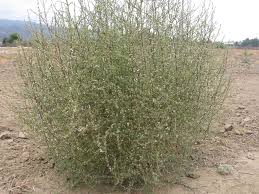 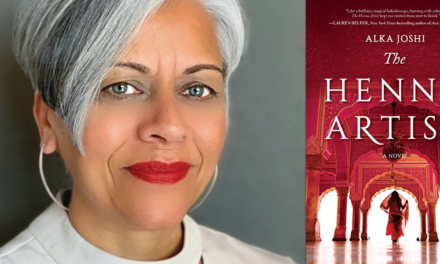