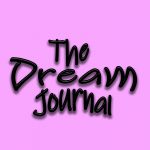 The Dream Journal
A Midsummer Night's Dream with Bernard Welt

We begin with the similarities between the mental state one gets into writing poetry and the dream state. Then shift to dreams and film using as an example Hitchcock’s Spell Bound and how films reveal cultural stereotypes about dreams. Our guest Bernard Welt describes the “Hollywood Freudians” and how they influence our understanding of dreams to this day. Bernard recommends that artists keep a dream journal both as a bank of ideas to draw from and as a way to keep the artist in touch with their unconscious mind.

We then shift to A Midsummer’s Night Dream and Bernard tells us that imagination and creativity were not valued during Shakespeare’s time but that dreams were evidence of the dreamer’s health and moral condition and could even result in charges of treason for the dreamer. Bernard argues that both Romeo and Juliet and Midsummer’s Night are similar plots and are both strong arguments against the patriarchy through respectively tragedy and comedy.

We take a call from Barbara who asked a question about social dreaming and the Tavistock Institute in that dreams may be for the groups that the dreamer belongs to and not just for the dreamer alone. Bernard mentions two resources which are the JungPlatform.com and also MuseumofDreams.org. Dr. Welt ends by reading parts of one of his poems called “You Are Dreaming”.

Bernard Welt leads an online dream group on the 2nd and 4th Wednesday of each month, 8 pm Eastern, 5 pm Pacific, through the auspices of the Washington DC grassroots arts organization Rhizome DC, “promoting creativity as a force for personal empowerment and community engagement.” The Dream Café is a lay dream-sharing group, using a gentle, non-intrusive method within boundaries controlled by participants. The next Dream Café is June 9; register at rhizomedc.org

On Tuesday June 15 Bernard will co-host with Kelly Bulkeley a presentation on approaches to Shakespeare’s A Midsummer Night’s Dream through the ages; on Wednesday, June 16, he’ll present at a session on Dreams, Imagination, and Creativity. Each morning from June 14-17, he will co-host a dream group for first-time conference registrants with Loren Goodman. You can find the full conference schedule here: IASDconferences.org/2021/program-listing/ Times are Pacific Daylight Saving. You can register for the conference at IASDconferences.org/2021/registration/

You can find Bernard’s article on “Dreaming as a Fundamental Academic Skill,” along with some of his other essays, at GWU.academia.edu/BernardWelt

Write to him at bernardwelt (at) gmail.com for more information

The IASD Dreams and Ethnicity Portal links to many resources offering information and perspectives from people and organizations representing traditional and Indigenous dream cultures.
asdreams.org/dreams-and-ethnicity-portal/

The Bridge Theatre’s spectacular 2019 production of “A Midsummer Night’s Dream” brought the audience into the action and sent them out of the theater joyful and amazed. Florence + the Machine’s “Only if for a Night” is used particularly beautifully in the production but does not appear in the trailers provided by the National Theatre in London (which streamed the show in the US and may do so again someday). You can see the music video, though:
https://www.youtube.com/watch?v=aFqNFdkFKz0&list=RDaFqNFdkFKz0
These short scenes give you a sense of this unique production:
The Mechanicals borrow a “calendar”
https://www.youtube.com/watch?v=zPv9ICpMyRw
In a gender reversal, it’s Oberon, not his Fairy Queen Titania, who courts Bottom the weaver
https://www.youtube.com/watch?v=EaZm38tPduQ

BIO: Bernard Welt taught an interdisciplinary dream-studies course at the Corcoran School of the Arts and Design for 35 years before retiring as Professor Emeritus of Arts and Humanities at the George Washington University. His course combined perspectives from psychology, neurobiology, anthropology, and the arts with training in exploring dreams through introspection and supportive group discussion. This led Phil King and Kelly Bulkeley to invite him in as co-author of Dreaming in the Classroom: Practices, Methods, and Resources in Dream Education (State University Press of New York), for which he wrote a chapter on “Dreaming as a Fundamental Academic Skill.” He continues to lead a twice-monthly online dream-sharing group at rhizomedc.org.

At the Corcoran, he taught courses on film history and criticism, including “The Dream Screen,” “Sex in American Cinema,” and “The Uncanny in Film, Literature, and Art.” His essays on film and television, including The Simpsons, Pee-wee’s Playhouse, Disney’s Aladdin, and his appearance on the TV game show Jeopardy! are published in Mythomania: Fantasies, Fables, and Sheer Lies in Contemporary American Popular Art (Art issues Press). During the pandemic, he has conducted talks and discussions via Home School, an online service of the Asheville NC arts hub organization Revolve (revolveavl.org).

He has presented frequently on dreaming and cinema at conferences of the International Association for the Study of Dreams, and serves as Associate Editor of Dream Time, which has published his essays on films such as Hitchcock’s Spellbound, Fellini’s 8 ½, Ingmar Bergman’s Wild Strawberries, and The Wizard of Oz. As a member of the IASD Diversity Task Force Advisory Committee, he has recently researched resources intended to promote understanding of dream practices and perspectives among traditional and Indigenous cultures.

Bernard Welt’s first identity is as a poet, with poetry in many journals and anthologies, including The Best American Poetry, and he’s enjoyed corresponding with students who have performed his work in local and national forensic festivals. He holds an MA in Writing from The Johns Hopkins University and a PhD in Literary Studies from The American University. He has received a National Endowment for the Arts Fellowship in Writing and a Lambda Book Award nomination. You can find some of his essays and poetry under his name at academia.edu.

We played musical clips from Meridith Monk’s Gotham Lullaby and from Florence + the Machine’s Only if for a Night. 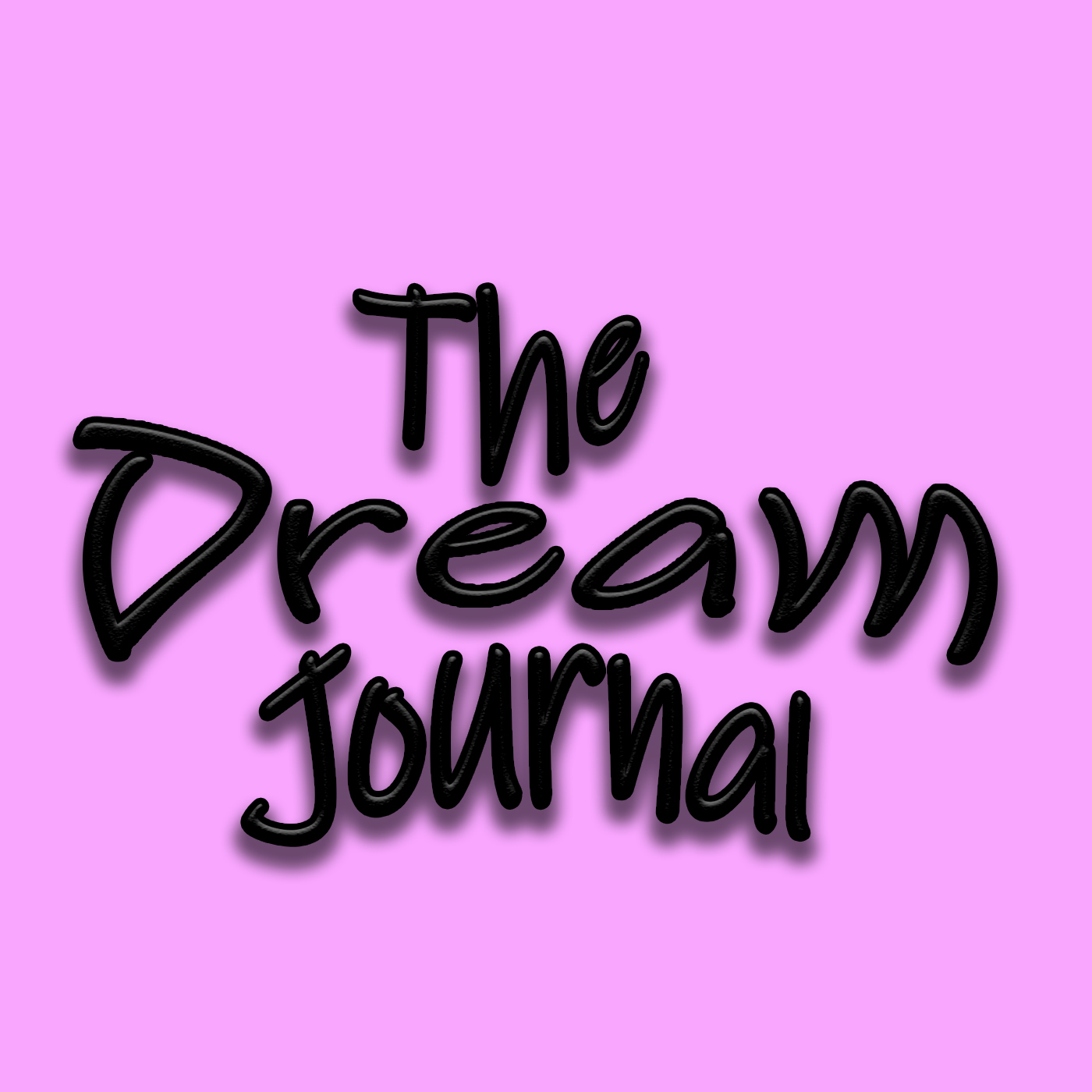 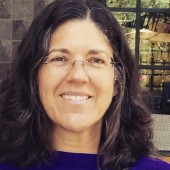 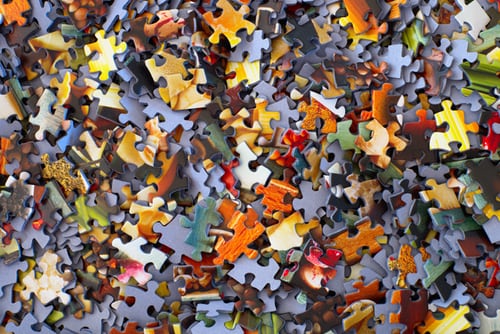 Lee Marshall – Pieces of the Puzzle 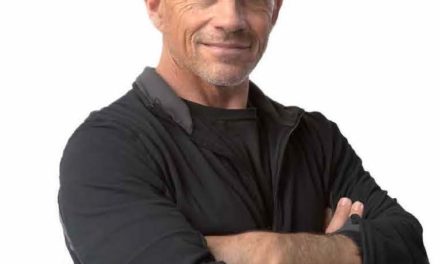 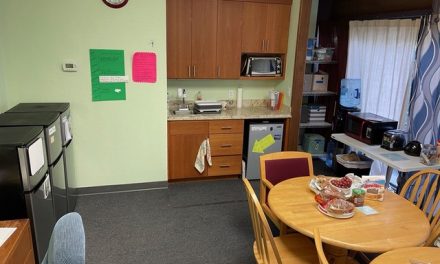 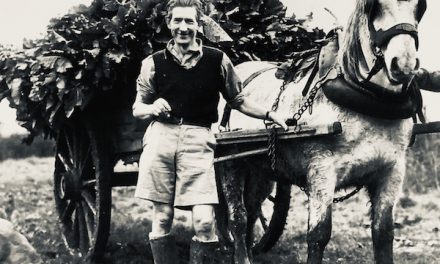