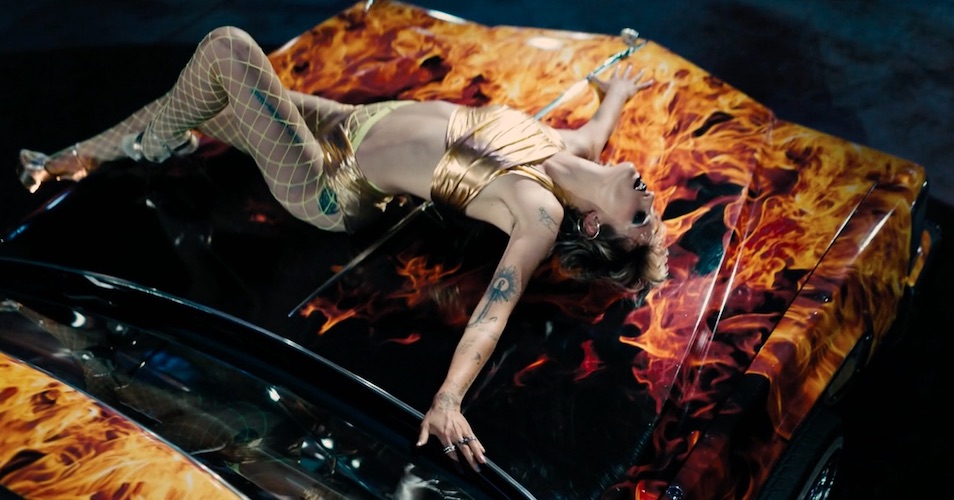 If you are a horror film aficionado, chances are you’ve heard of Julia Ducournau, whose 2016 breakout movie, Raw, became an instant cult hit. Despite its mutilations and cannibalism, Ducournau used Raw to explore benevolent themes such as family and love. With her long-awaited second feature, Titane, Ducournau takes a look at the same themes from a completely different angle. Titane was awarded the Palme d’Or, arguably the world’s most prestigious film prize, at the 2021 Cannes Film Festival. The only other time a woman was awarded Cannes’ highest honor was in 1993 when Jane Campion took home the prize for The Piano. This achievement alone makes Titane a must-see for cinephiles.

Agathe Rousselle stars as exotic celebrity dancer Alexia. Alexia’s forte is seductively writhing atop show cars within a cavernous club for automobile fetishists. After one of her performances, a fan pursues her into an empty parking lot under the pretense of wanting an autograph. When he confesses his infatuation and steals a kiss, Alexia acquiesces just long enough to discreetly extract a long knitting needle from her hair and deftly stab the man in the ear, killing him instantly. Media reports claiming the man’s death matches previous unsolved murders clue us in to Alexia’s side job as a serial killer. But her motivation is ambiguous. Alexia rarely emotes and barely talks. As a child, she did suffer a head injury in a car accident resulting in a titanium plate being installed on the right side of her head, but she appeared off-kilter before; prior to the accident, Alexia is shown engaging in antisocial behavior while sitting in the back seat of her father’s car – not speaking, kicking the back of his seat, and compulsively mimicking the engine’s revving sounds.

Considering the sounds she made, the subsequent car accident, the injury that conjoined her flesh with metal, and her career performing lap dances on automobiles, it almost comes as no surprise that Alexia has sex with a car. After this surreal encounter, she suffers a vaginal discharge – not blood, as one might expect, but blackened motor oil. Then, her belly starts to grow. With the police in hot pursuit, she hides her unnatural pregnancy in loose clothing, shaves her head, and tries to pass herself off as the long-lost son of a middle-aged man named Vincent, played by Vincent Lindon. Vincent’s profession is in no small part symbolic; he puts out fires for a living. By playing into Alexia’s deception and offering her unconditional love, Vincent just might be able to, figuratively speaking, douse the flames that have come to signify Alexia’s hell-bound lifestyle.

Titane is a challenging film and not for the squeamish. Stylistically, Ducournau delivers enough body horror to satisfy fans of David Cronenberg while using a lurid color palette reminiscent of Dario Argento. And there’s a Lynchian blurring of fantasy and reality, like the aforementioned car-sex and Alexia’s resulting baby-bump that comes and goes, suggesting it’s more metaphor than fetus. It’s also darkly funny, as when a single murder accidentally leads to multiple homicides, creating a macabre version of Whack-A-Mole. But despite the high body count, Alexia’s sordid tale yields to surprisingly tender moments. The IndieWire blurb used in the trailer said it best: Titane is “the most effed-up movie ever made… or the sweetest movie ever made.” 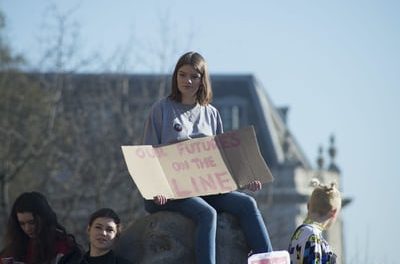 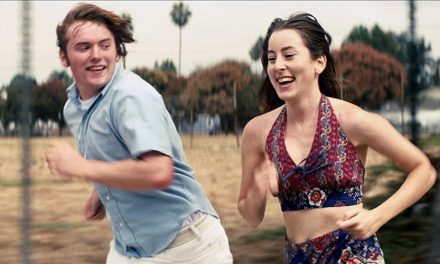 Researchers Use Covid Pause to Learn About Whale Stress 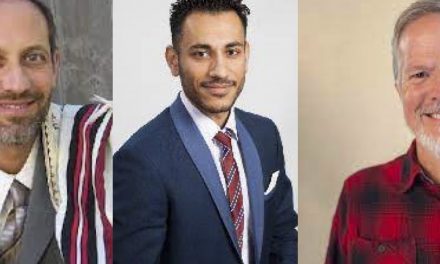