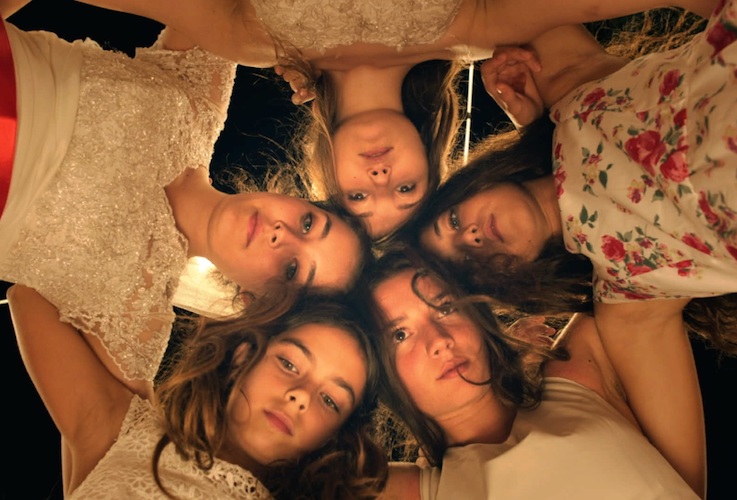 Youthful exuberance runs afoul of archaic traditions in the 2015 Oscar nominee for Best Foreign Language Film, Mustang. Five young orphaned sisters, living together in the Turkish countryside with their grandmother and uncle, have just finished another school year. On their way home, excited by the start of summer and still fully clothed in their school uniforms, they dash into the Black Sea to play with some boys. It’s all completely innocent. But through the eyes of a conservative neighbor, their horsing around appears vulgar. When their guardians hear of the incident, all five are placed under house arrest.

Their story is told in hindsight – fragmented, like memories usually are – from the perspective of Lale, the youngest sister. Lale is the mustang of the group, small but strong. All her sisters protest and act out to varying degrees, but it’s she who is the most rebellious and unwilling to be tamed. Though their purity is confirmed with Virginity Reports issued by a local doctor, the decision is made to marry the girls off as quickly as possible. As elder women teach them how to cook, Lale demurs in voiceover, “The house became a wife factory that we never came out of.”

Mustang marked the directorial debut of Deniz Gamze Ergüven. With the help of Alice Winocour, Ergüven wrote a script that borrows heavily from Sophia Coppola’s 1999 big-screen adaptation of The Virgin Suicides. Though Mustang was no doubt constructed through a series of carefully considered choices, Ergüven’s filmmaking style feels loose, almost improvisational. Immersive handheld camerawork evokes the look of a documentary. And the naturalistic performances and photogenic faces of the five actresses playing the sisters, only one of whom had significant prior acting experience, instantly draws us into their plight.

The main themes of Mustang are bolstered with the clever use of metaphors and subtext. The objectification of women is symbolically represented when, in the tradition of prison movies, the girls make dummies to replace themselves in order to buy time during an escape attempt. Original sin is not-so-subtlety referenced when the girls, prior to lockdown, pick apples from a virtual Garden of Eden only to be accosted by the landowner wielding a phallic symbol. Equally unsubtle, but more amusing, is when Lale accidentally lets something on the kitchen stove erupt into flames as she gets distracted while reading a book entitled, “All About Sex.”

Ergüven was born in Turkey but raised and educated in France, so a western perspective informs her work. By casting a critical eye on her birthplace and depicting the inherent misogyny of a sexually repressed patriarchy, Ergüven has created a powerful piece of protest art. But she also does an amazing job of balancing the distressing gender politics with sublime moments of irrepressible childhood joy, humor and love. Audiences and critics alike embraced the results. From Hamburg to Hong Kong to Dallas-Fort Worth, Mustang went on to win 44 awards and 61 nominations across the globe.

Mustang is a fantastic first feature and easily one of the best films of 2015. It’s currently available on DVD and Blu-Ray as well as multiple streaming and digital download platforms including Kanopy and Amazon Prime. 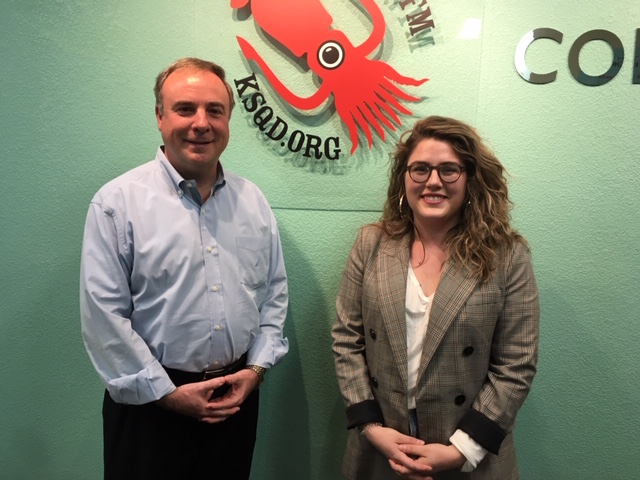 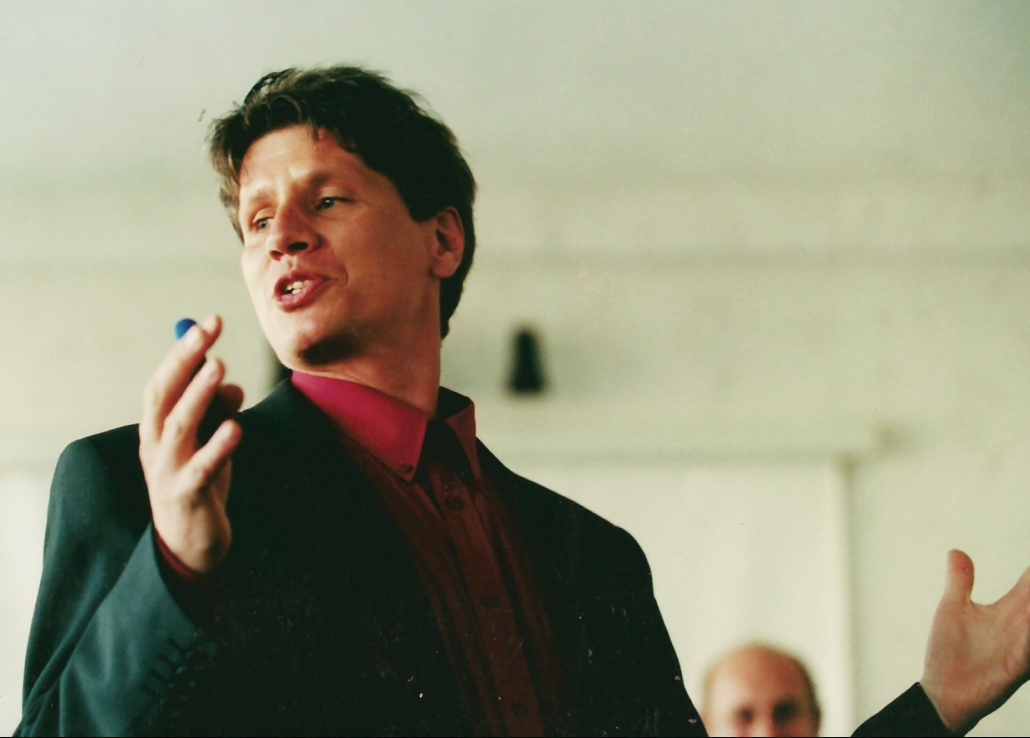 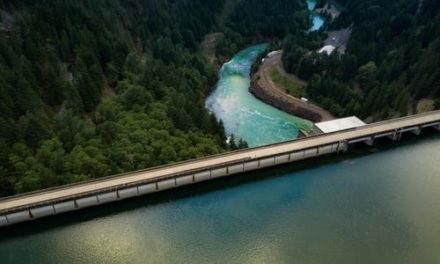 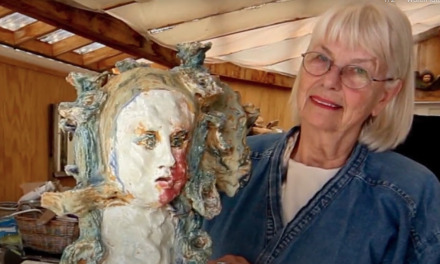