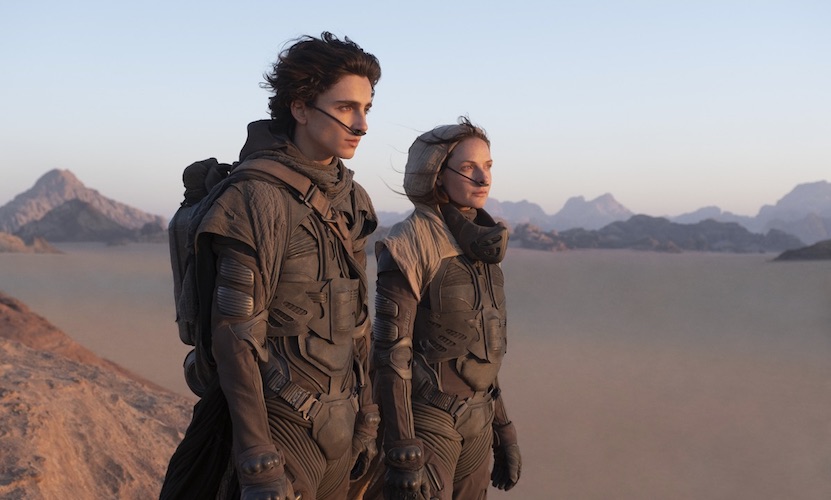 In a veiled reference to colonialism and Middle Eastern oil, the science fiction film Dune takes place over eight thousand years from now when humanity, under the auspices of a feudalistic empire, has colonized various planets. The most important planet politically and economically is the inhospitable desert world of Arrakis, informally referred to as Dune, and the only place in the cosmos where “spice,” a substance necessary for interstellar travel, can be found. Timothée Chalamet stars as Paul Atreides, son of the Duke of House Atreides, played by Oscar Isaac, and Lady Jessica Atreides, portrayed by Rebecca Ferguson. Paul accompanies his parents to Arrakis after the Duke accept the emperor’s request to restore stable spice production, even though House Harkonnen, the former stewards of Arrakis and sworn enemies of the Atreides, have other plans. Apropos of Joseph Campbell’s mythology of the chosen one, Paul might be the messiah prophesized by the desert dwellers who have lived on Arrakis for thousands of years.

Dune is a passion project embarked on by French-Canadian filmmaker Denis Villeneuve who foreshadowed his ability to deliver breathtaking images with his 2016 sci-fi film, Arrival, which featured massive, convex alien spacecraft hovering above Earth. Visually, Dune is unquestionably awe-inspiring, as evidenced by its sweep of technical awards at this year’s Oscars. But the special effects dwarf human interactions, as evidenced by Dune’s total shutout from every acting category. As with superhero movies, the talented cast is in service of spectacle, doing little more than providing the expositional sutures that connect one elaborate set piece to the next. When the virtual camera does pull away from gargantuan CGI spacecraft, sandworms, and desert battles, Villeneuve’s direction struggles to create memorable performances; Timothée Chalemet delivers most of his lines as if he’s battling lockjaw, Josh Brolin and Jason Momoa’s macho warriors could have just as easily been played by Vin Diesel and Dwayne Johnson, and Oscar Isaac is surprisingly one-note as Paul’s father, wearing his stoicism like the Shroud of Turin. Exceptions include Rebecca Ferguson as Paul’s fiercely protective mother – she gets to spread her thespian wings the widest – and Charlotte Rampling who commands the screen as the venomous Reverend Mother of the Bene Gesserit, a sisterhood of witches.

Villeneuve has taken Frank Herbert’s classic novel and crafted a film that strains under the weight of his obvious reverence for the material; there is a Shakespearean gravitas to Herbert’s writing, but the ponderous sense of self-importance that permeates Dune is reminiscent of George Lucas’s Star Wars prequels. The only attempts at anything resembling lightheartedness are two lame jokes that land with a thud near the very start of the film, both of which are shown in the trailer.

However, if you’re a fan of impressive world building and special effects done on a spectacular scale, Dune definitely delivers the goods. To paraphrase Roger Ebert’s advice following the home video release of an earlier desert-based epic, Lawrence of Arabia, you could watch Dune on your TV and enjoy some of its majesty, but to experience it properly, it needs to be seen on the largest screen possible. Dune: Part Two is already in pre-production, so those regretting having missed out on the first chapter’s original theatrical release will be able to catch up with it on its inevitable re-release. 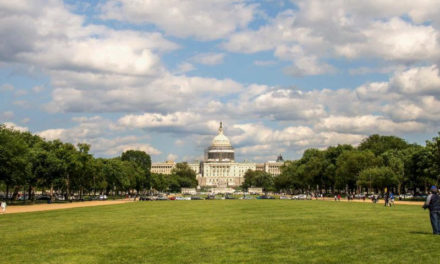 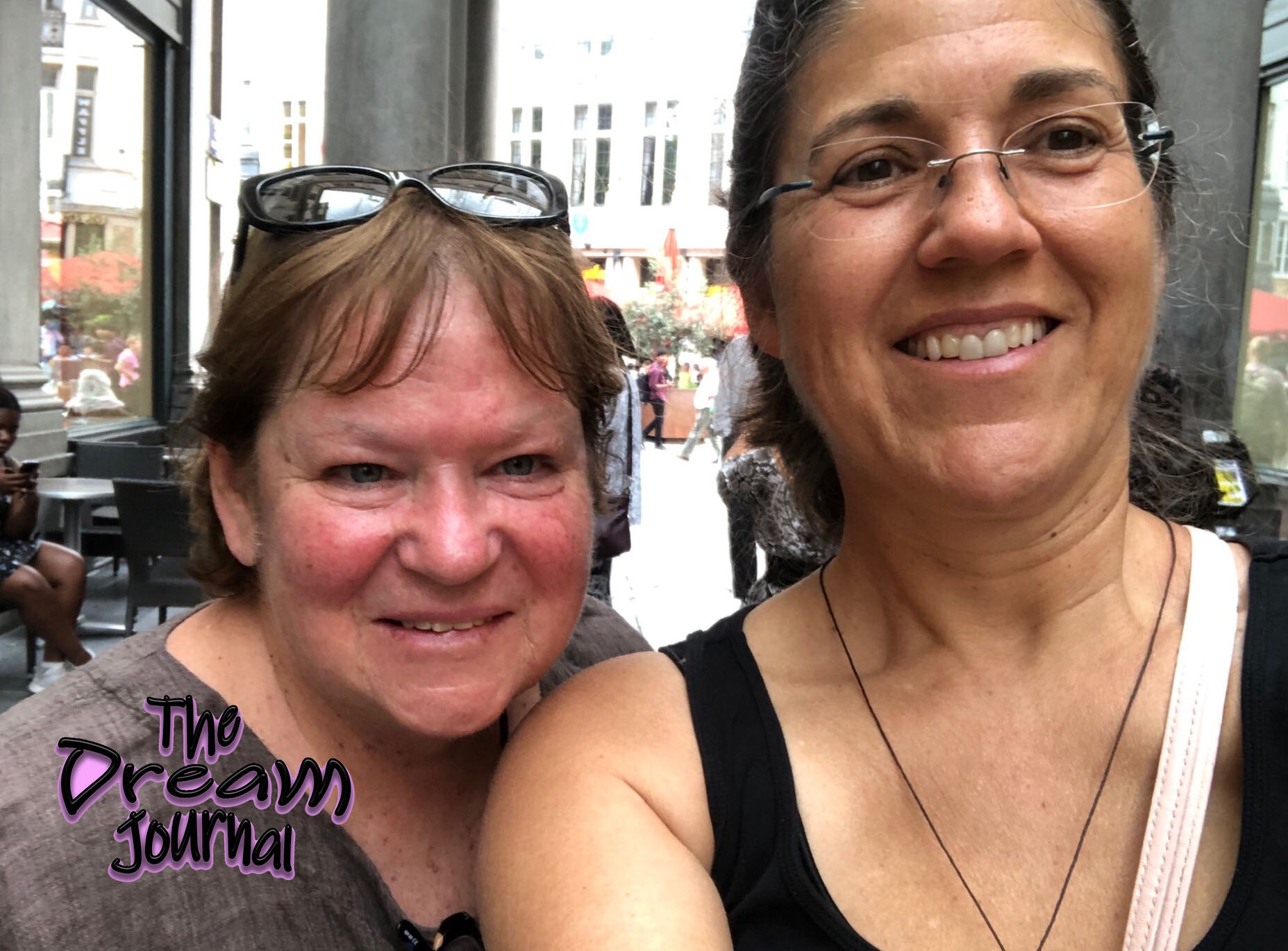 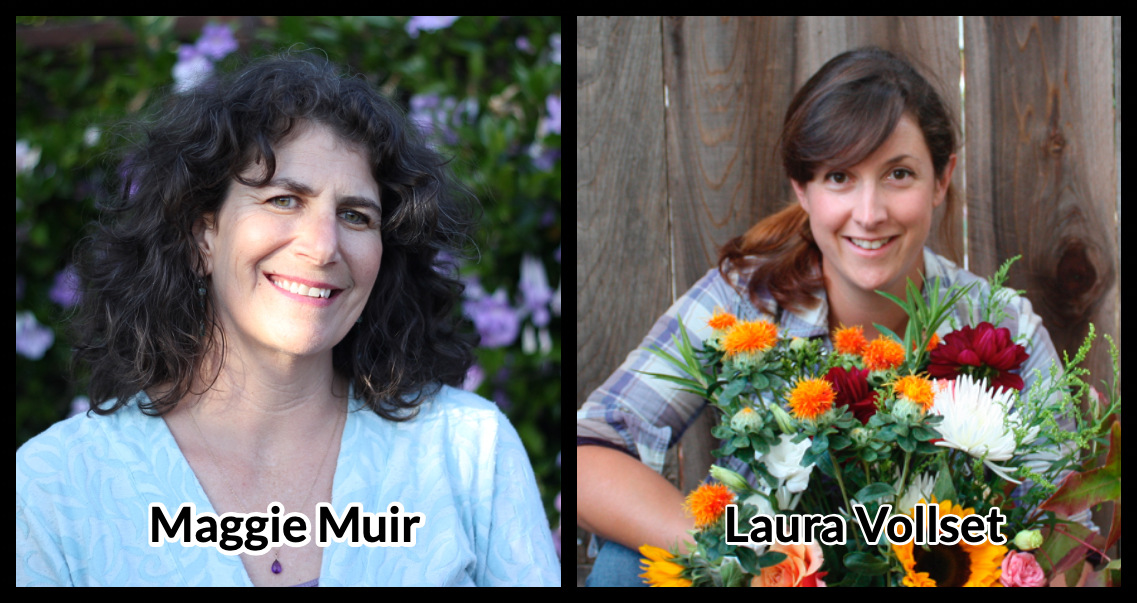 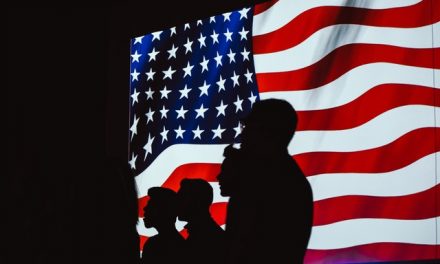 Jason Scorse – Corrupt To The Core