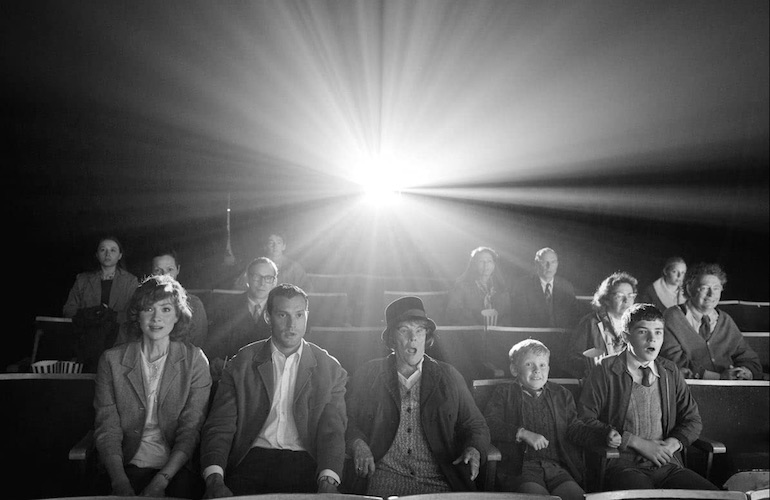 It’s Belfast, 1969, and rioting Protestants are invading a peaceful Catholic neighborhood. A Molotov cocktail explodes in front of an eight-year-old boy while he’s standing in the middle of the street, paralyzed with fear. His name is Buddy, and ironically he’s the youngest son of a Protestant family that lives peacefully alongside those now under siege. He’s also the proxy for acclaimed Shakespearean actor and director, Kenneth Branagh, in his latest film, Belfast, a semi-autobiographical remembrance of the year his working class parents were forced to choose between staying in the city they love or flee the violence that had engulfed it.

Buddy’s father doesn’t mince words. “Bloody religion, that’s the problem.” As he does his best to keep his family safe, Buddy goes about his business being a child – playing, going to school, falling in love with a cute Catholic classmate, and trying to make sense of the world around him. Early on in the film, he and his family attend Mass. Life is a road, the priest tells his congregation, which offers two paths; one leading to salvation, the other to fire and brimstone. Back at home, Buddy nervously draws a picture of a forked road and develops a minor obsession trying to recall which path – the one on the left or the right – the priest was urging him to follow. His father struggles with a more serious dilemma, deciding the best way to deal with threats of violence for not choosing to join the growing IRA movement. Choosing the correct path is a through line in Belfast.

Cinema, specifically the cultural impact of Hollywood, is another. The communal experience of enjoying even mediocre movies, such as Chitty Chitty Bang Bang, elicits more rapt attention and joy from Buddy and his family than any didactic sermon ever could. Moreover, Belfast is infused with Branagh’s love of film and film history. With expressive black & white camerawork, he circles the edges of social realism while keeping one foot firmly planted in the world of movies, taking cues from everything from The Wizard of Oz to High Noon. Even Branagh’s contribution to the Marvel Cinematic Universe is briefly referenced. And except for a few harrowing moments, overall the tone of Belfast is much lighter than one might expect considering it involves The Troubles. There’s even a scene where Buddy’s dad serenades his mom that feels straight out of Bollywood.

Carrying the story of Belfast on his talented young shoulders is Jude Hill, making his big screen debut as Buddy. We’ll definitely be seeing more of him. Ciarán Hinds and Judi Dench are dependably solid as Buddy’s grandparents, their compassionate faces exuding a worldly-wise repudiation against the turmoil around them. Other standouts include Caitriona Balfe and Jamie Doran, who play Buddy’s parents; each has their moments to shine. Only Buddy’s older brother, Will, played by Lewis McAskie, gets short shrift when it comes to character development and screen time.

There’s so much to enjoy in Belfast – heartwarming coming-of-age moments, a killer soundtrack featuring Van Morrison, and a reverential nod to cinema – that it hardly matters that some might feel they just watched something far more emotionally resonant for Branagh than for us, the audience. Either way, Belfast is one of those rare feel-good movies worthy of feeling good about. 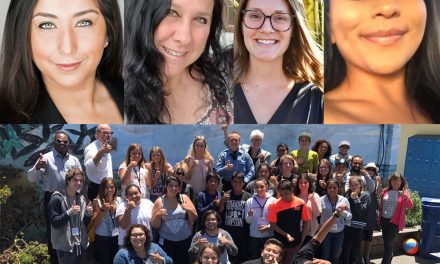 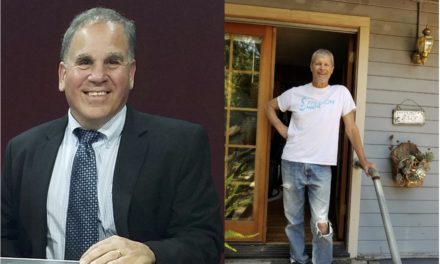 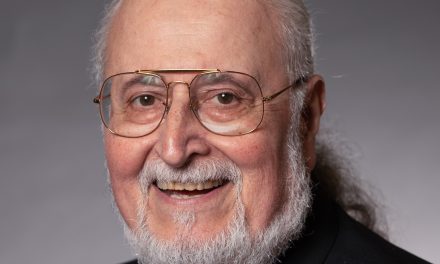 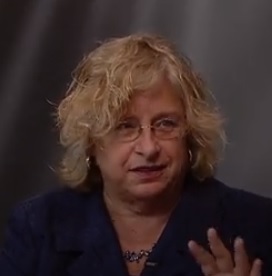