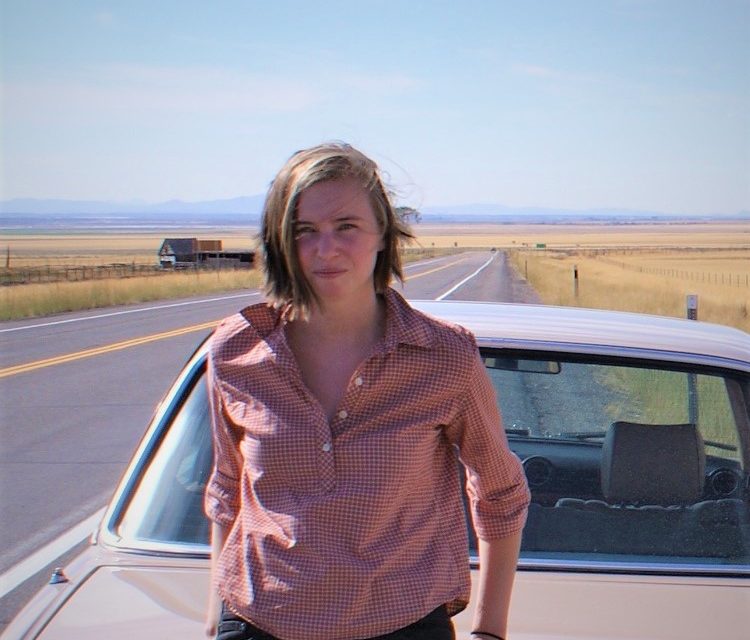 These days, one’s political affiliation is often a clue to one’s position on abortion (and vice versa).  That was not always the case.  During the 1950s and into the 1970s, Republicans were often supporters of abortion as a form of family planning—especially in developing countries, but in the United States, too. And they were allies of many environmentalists, who were worried about the so-called population explosion.  Join host Ronnie Lipschutz for a conversation with Dr. Caroline Tracey (PhD in geography from UC Berkeley), whose June 18th essay in the San Francisco Chronicle recounted the historical relationship between Republicans, environmentalism and abortion. We’ll also talk about the Reverend Malthus, his essay on population and how it continues to infuse political discourse today, 225 years later.

You can find more of Tracey’s writing at her website (https://cetracey.com/), SFMOMA’s “Open Space” (https://openspace.sfmoma.org/author/carolinetracey/), and “Civil Eats” (https://civileats.com/2022/06/08/californias-sheepherders-center-overtime-battle/). 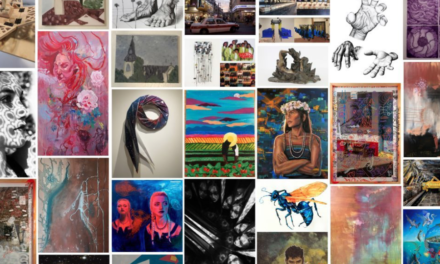 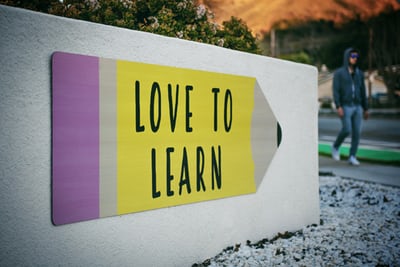 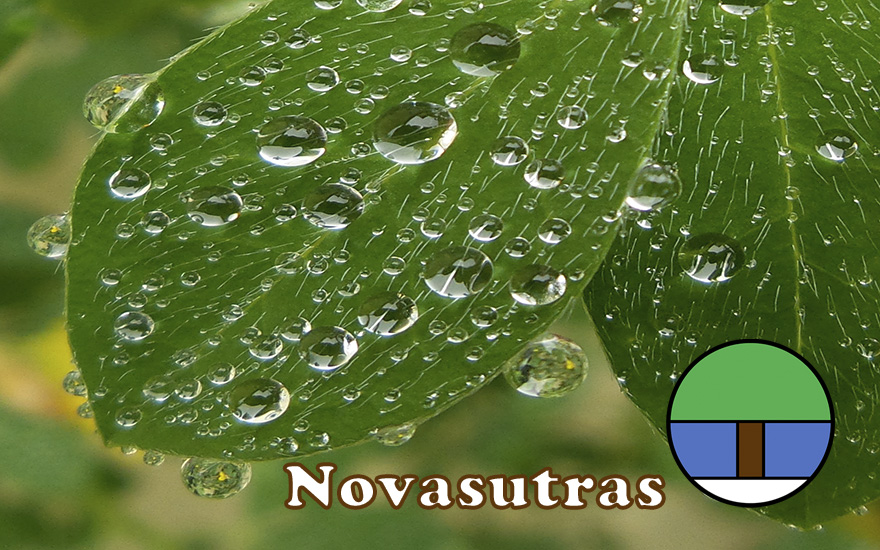 Nova Sutras-At the Nexus of Science, Consciousness and Societal Transformation 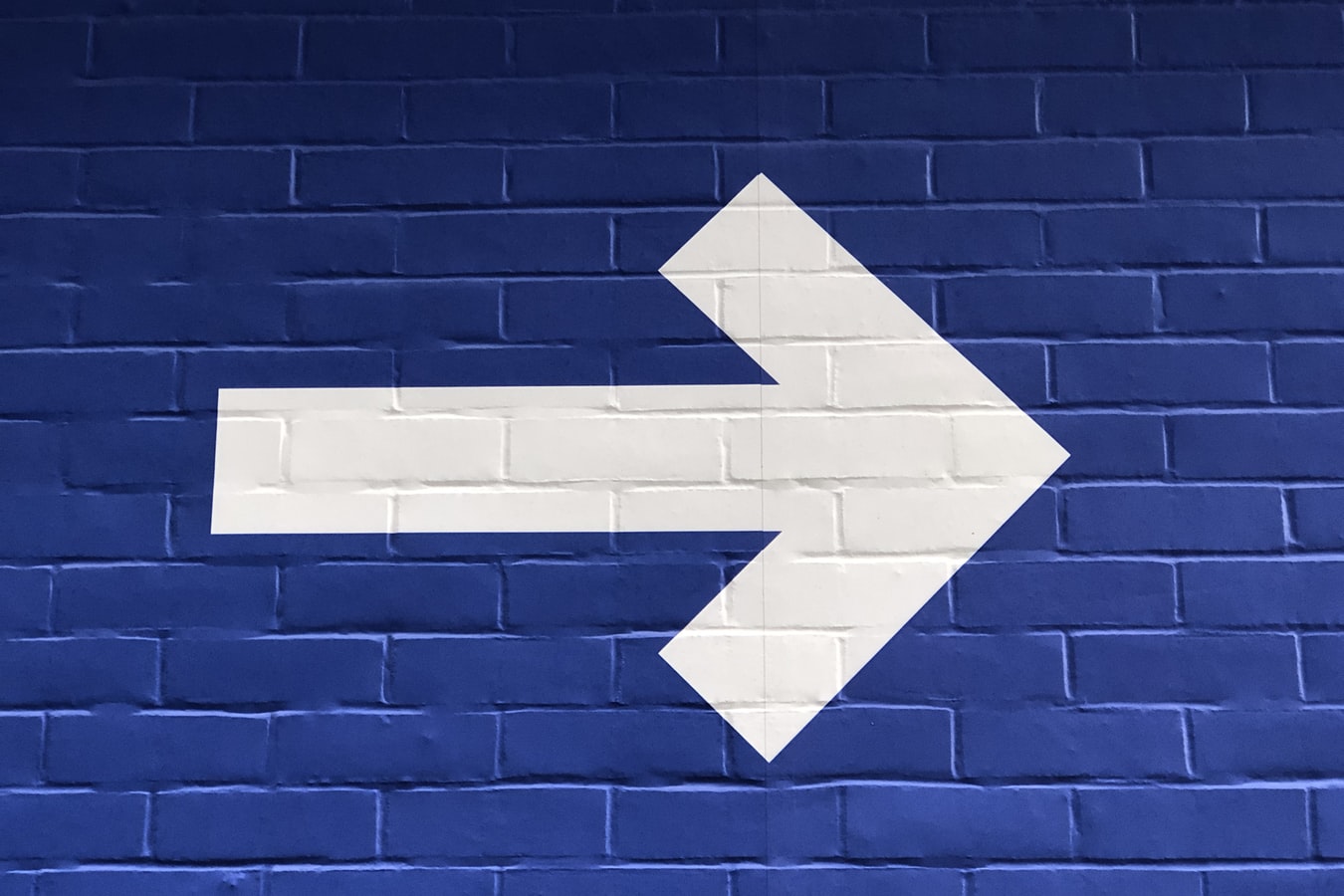