Talk of the Bay from KSQD
Natasha Erskine of About Face / Veterans Against War on the scars of war, corruption, militarism, and failed foreign policies

Natasha Erskine is the Organizing Director of About Face: Veterans Against War.

Natasha is a US Air Force combat Veteran who served 20 years on active duty. She brings a myriad of organizing and logistics experience having been assigned across major commands and joint assignments. Her final assignment was HQ, USAF Special Operations Command as the Osprey Weapons Systems Support Manager. This is where she became fully disillusioned and began organizing in the community. Natasha is based in her hometown of Chicago.

About Face is made up of post-9/11 service members and veterans organizing to end a foreign policy of permanent war and the use of military weapons, tactics, and values in communities across the country. As people intimately familiar with the inner workings of the world’s largest military, they use their knowledge and experiences to expose the truth about these conflicts overseas and the growing militarization in the United States.

In the image above, Natasha is on the right, accompanied by other staff members of About Face. 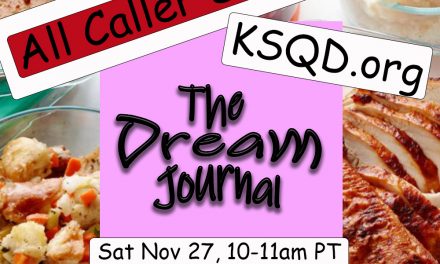 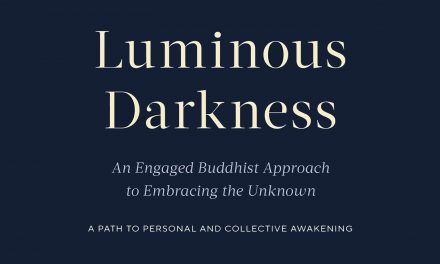 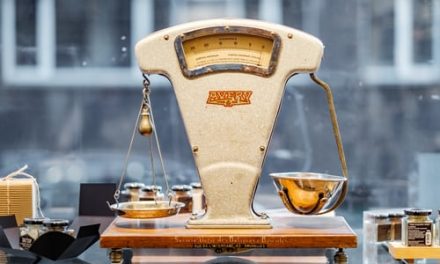 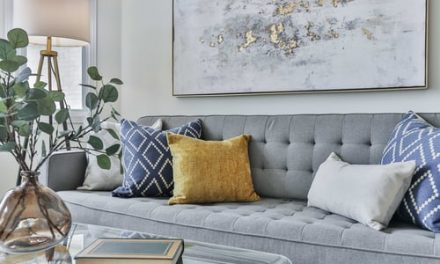