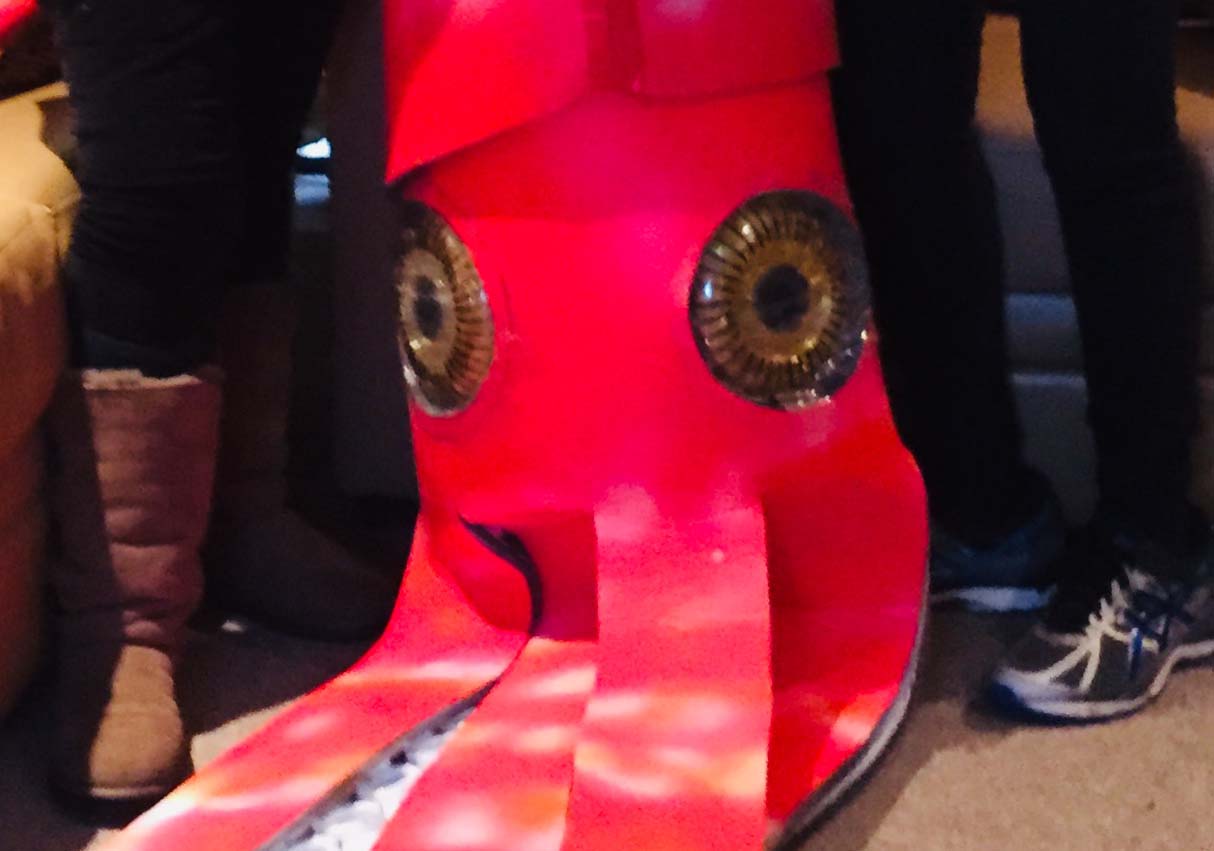 Squids just got real: While some donors gave KSQD cash on #Giving Tuesday ($1,345, thank you!), Eileen Hamper gave us a giant squid. It has been named “Squidmore”.  Squidmore had appeared recently at a pirate-themed Halloween event, and was landlocked in a Campbell backyard. We think it was “pining for the fjords”, the blue Pacific off Westcliff Drive. Heroically, KSQD board members Linda Burman-Hall and Sandy Stone mounted a rescue expedition from Santa Cruz to Campbell in the pouring rain, and Squidmore is now safe and sound until it can be trained up a bit to be a proper mascot. Our rescue squid’s eyes light up, and its tentacles move, and well, it’s perfect. Watch for Squidmore’s debut at our grand opening.

Many thanks to the creativity and thoughtfulness of:

Take Our Survey: What do you want to hear? 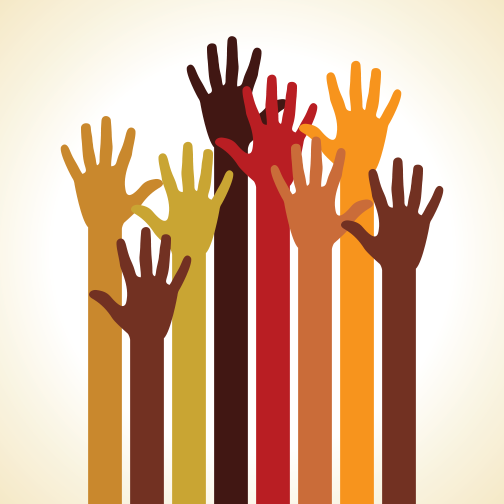 Come to a Listening Session and Give Your Input