Justin Wagner of Everytown for Gun Safety on Armed Demonstrations, their potential for violence, and their impact on free speech

Talk of the Bay from KSQD
Justin Wagner of Everytown for Gun Safety on Armed Demonstrations, their potential for violence, and their impact on free speech

Justin Wagner is the Director of Investigations at Everytown for Gun Safety, where he oversees the organization’s investigatory work pertaining to the gun lobby, the firearms industry, and extremist groups.

Last month, Everytown and the Armed Conflict Location & Event Data Project (ACLED) published a first-of-its-kind report quantifying at least 560 armed demonstrations that have taken place across the United States since the start of 2020, averaging more than one a day.

The report finds that: 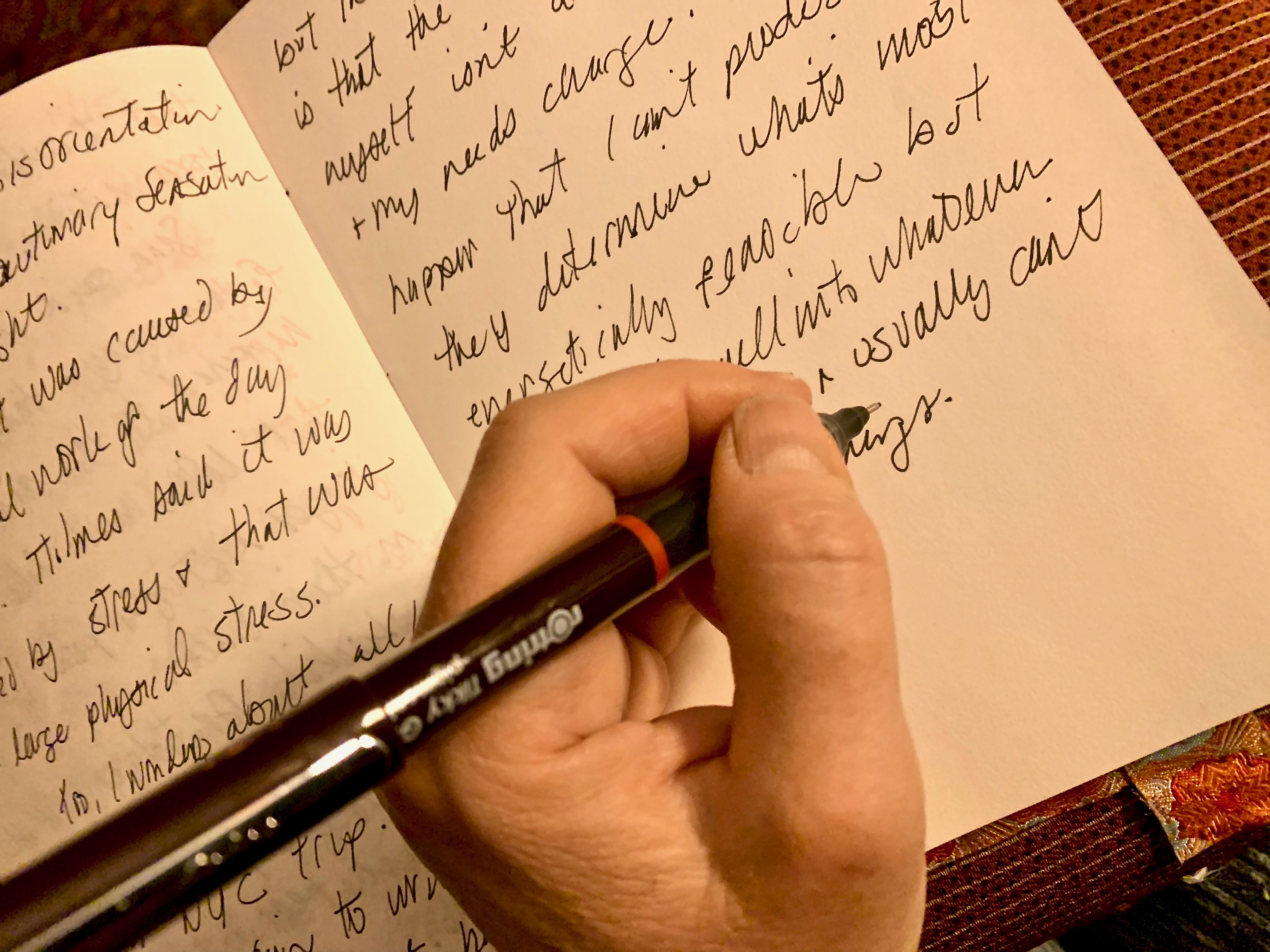 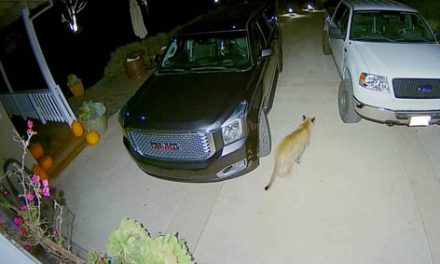 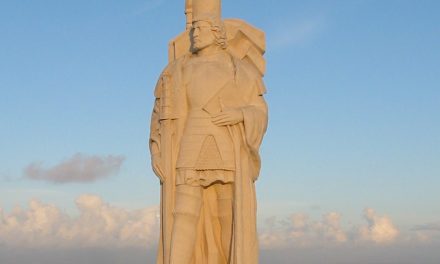 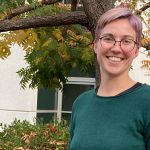