Today’s show is dedicated to my beloved cat Sophie, who passed away this morning. 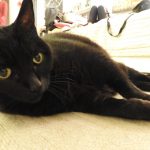 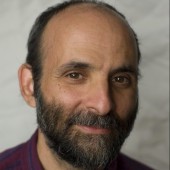 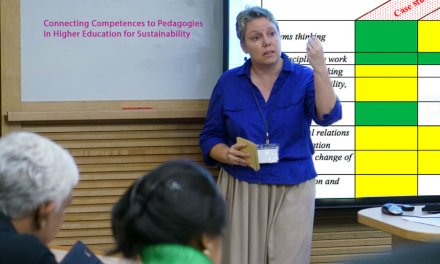 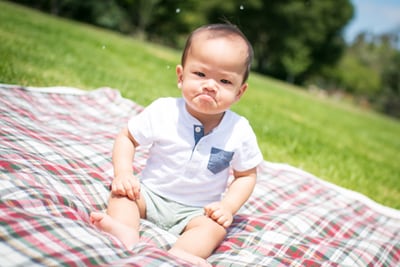 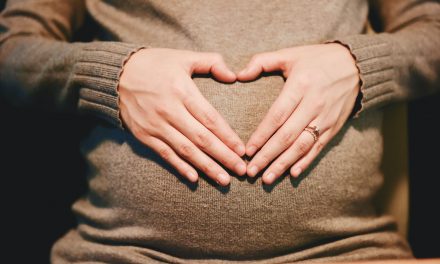 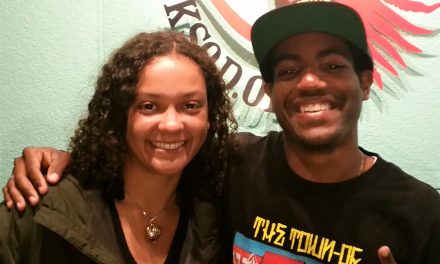 Beyond Juneteenth – furthering the movement toward real liberation: a conversation with Thairie Ritchie and Esabella Bonner (part 1)