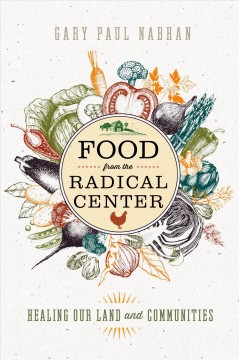 Talk of the Bay from KSQD
Gary Nabhan: Food from the Radical Center

Gary Paul Nabhan (born 1952) is an Agricultural Ecologist, Ethnobotanist, Ecumenical Franciscan Brother, and author whose work has focused primarily on the interaction of biodiversity and cultural diversity of the arid binational Southwest. He is considered a pioneer in the local food movement and the heirloom seed saving movement.

A first-generation Lebanese American, Nabhan was raised in Gary, Indiana. While excelling in some of his studies, he dropped out of high school, and then had the opportunity to attend Cornell College in Mt. Vernon, Iowa for 18 months. During that time, he worked at the headquarters for the first Earth Day for two stints in Washington DC.

He then transferred to Prescott College in Arizona, earning a B.A. in Environmental Biology in 1974, and has remained in-state ever since. He has an M.S. in plant sciences (horticulture) from the University of Arizona (1978), and a Ph.D. in the interdisciplinary arid lands resource sciences also at the University of Arizona (“Papago Fields: Arid Lands Ethnobotany and Agricultural Ecology”, 1983). During this time he started working with, and learning from farmers and foragers in several indigenous communities on both sides of the U.S./Mexico border.

Gary Nabhan is author of the book, Food from the Radical Center – Healing Our Land and Communities. 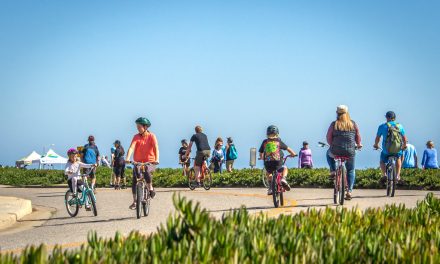 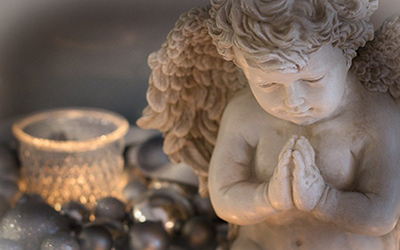 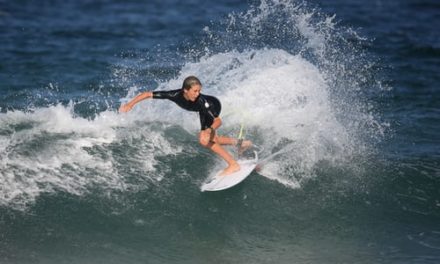 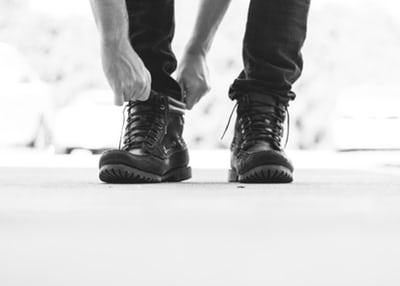