Approximately 911 homes in Santa Cruz County were burned a year ago in the CZU Complex, ignited on August 16th by lightning and officially contained 6 days later. At last count, 259 properties were formally in the rebuilding process. In this conversation, we focused on the human side of this disaster with a number of local residents who have kindly agreed to come and talk about their own experiences in the fire and the year that has followed. Andy Fuhrman (aka Brooklyn Billy on Tuesdays at KSQD), lost his home and is in the process of rebuilding. Hallie Greene’s family lost three homes in total, and she has been deeply involved in helping others in the community restart their lives through the Long Term Recovery Group. Antonia Bradford ​​and Julie Lucia are neighbors who have been struggling with demands that they didn’t expect from the county permitting process. Joan Donato and Stephen Travis lost the home that Stephen, an architect, designed and are in the process of negotiating with each other on how to rebuild. Through memories and action, everyone we speak with is moving forward and learning more about their land, local government, their families, and themselves.

Today’s show is part 1 of 2 shows where we will discuss the CZU Lightning Complex Fires one year later. Please tune in again on September 20 for Christine Barrington’s interview with representatives from the various agencies involved in the rebuilding process. 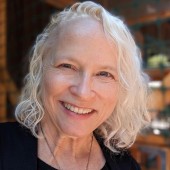 Dreams at the End of Life with Jeanne Van Bronkhorst 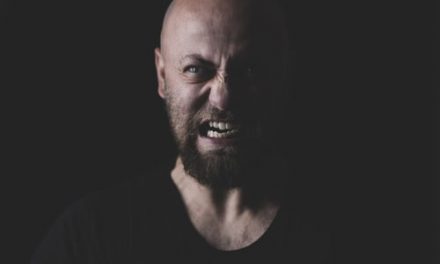 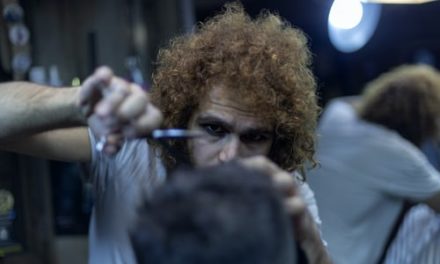 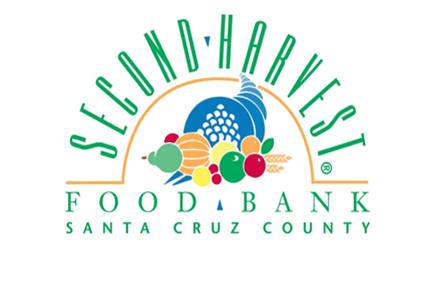