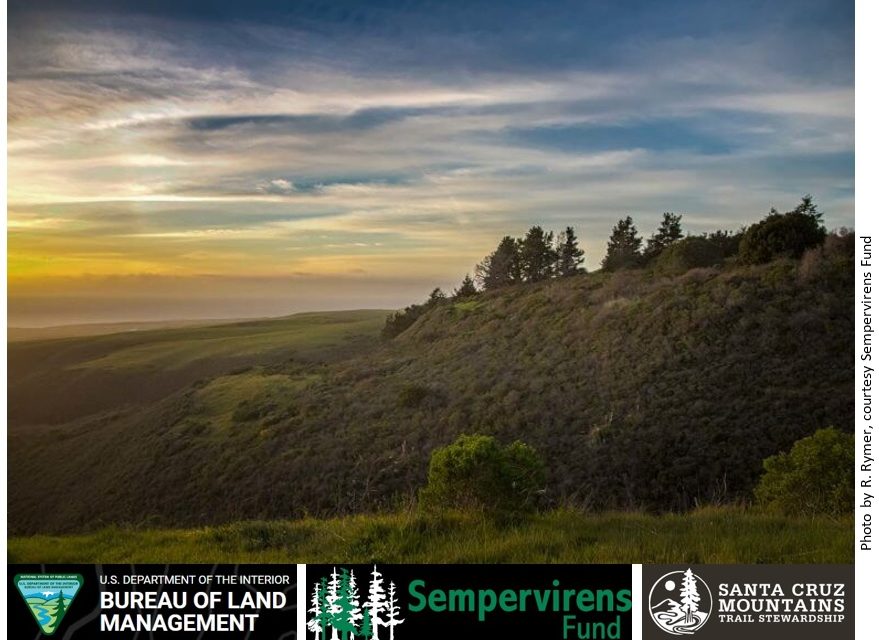 Sara Barth is the Executive Director of the Sempervirens Fund. Sara joined Sempervirens Fund in 2016 after 12 years working in leadership positions at The Wilderness Society (TWS), most recently as Senior Regional Director for the Pacific and Southeast regions. Sara oversaw TWS efforts to protect wildlands around the country, including successfully preserving over 1 million acres of federal land in California, and she completed a major climate adaptation project for the organization. Prior to TWS, Sara served as an environmental advisor to U.S. Senator Barbara Boxer in Washington, D.C. Her other professional experience includes working for the National Wildlife Federation and the World Wildlife Fund on U.S. land and wildlife policy. Sara holds a B.A. in Biopsychology from the University of Pennsylvania and an M.S. in Environmental Science from the University of Michigan’s School of Natural Resources and the Environment.

Matt DeYoung leads the Santa Cruz Mountains Trail Stewardship (SCMTS) team towards its mission of improving and enhancing trail access here in the Santa Cruz Mountains Region. Matt first joined SCMTS as a volunteer on the Emma McCrary trail, then worked as a trail builder before taking leadership and transforming the organization from a club to a professional trail building organization. At one point or another he’s done it all, and Matt brings a holistic understanding to everything SCMTS does. 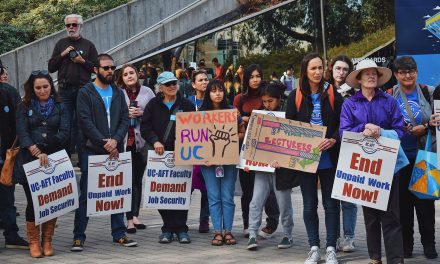 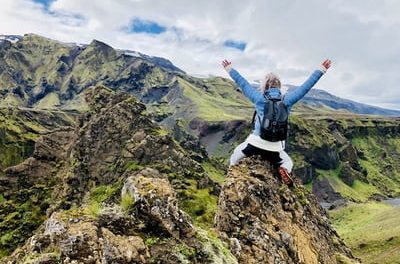 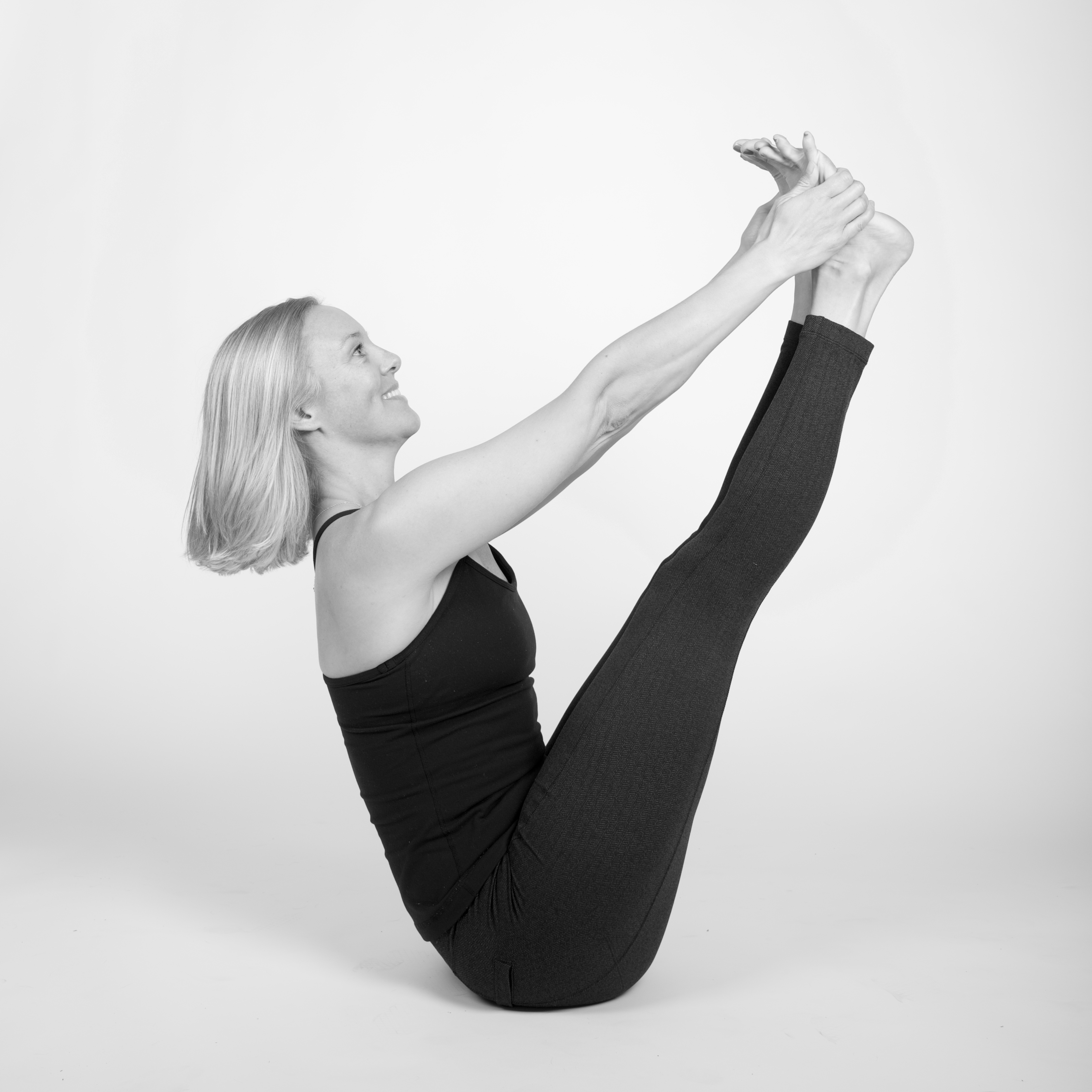 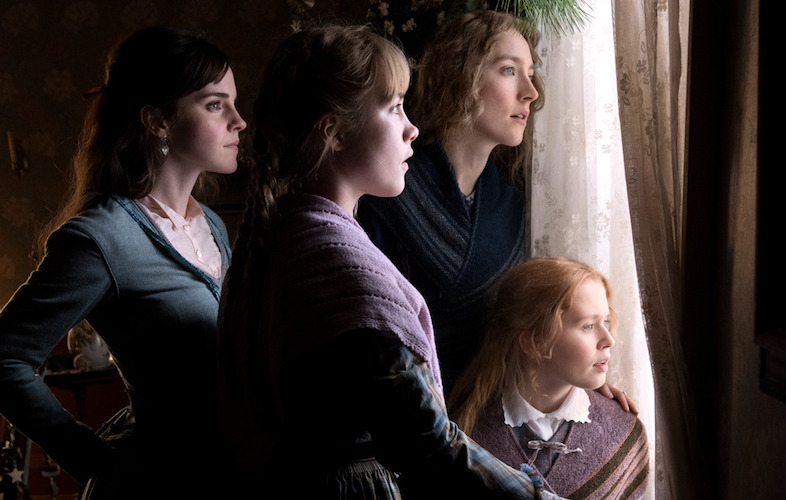