Corals and Sponges: A Refuge within a Refuge 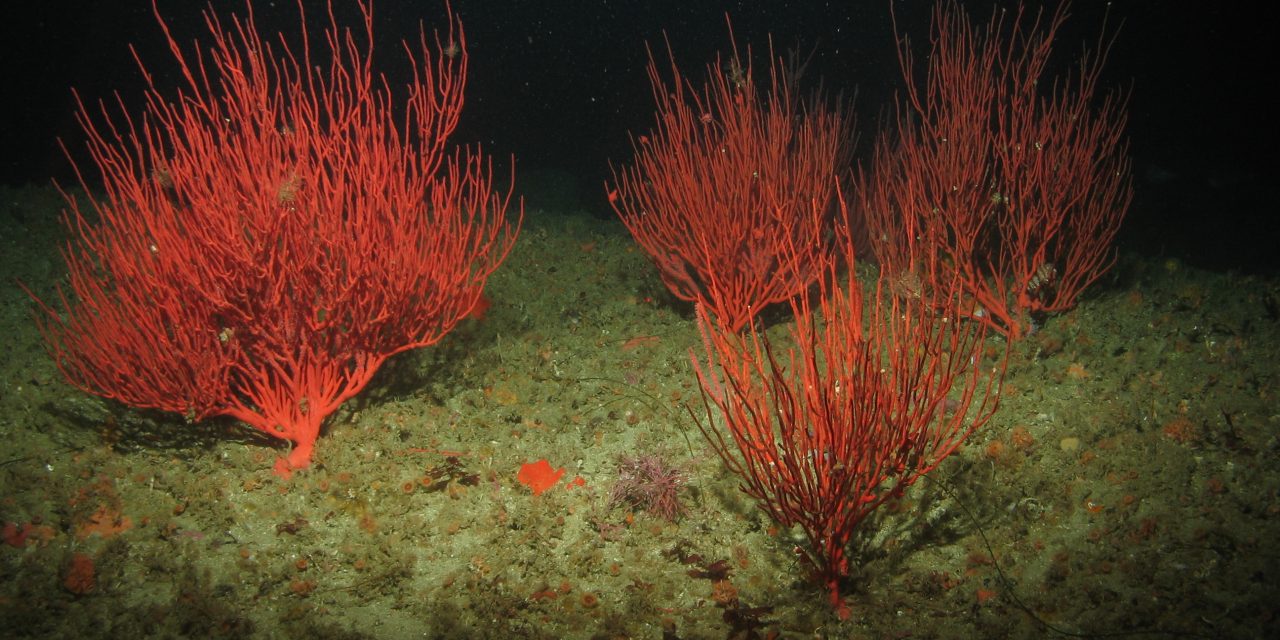 Talk of the Bay
Corals and Sponges: A Refuge within a Refuge

We live on the edge of the Monterey Bay. But unless we’re divers, most of us don’t know what lurks deep beneath the water’s surface.

You might be surprised to hear that a rainbow of sponges and corals lives on the ocean floor. And it turns out that a state law designed to protect and monitor fish off of California’s coast also provides safe havens for still and silent creatures. 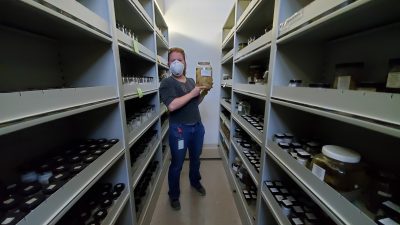 Amanda Kahn is an ecologist at the Moss Landing Marine Labs and San Jose State University She studies spineless sea creatures, some of which are known as structure-forming invertebrates.

“These are the sponges and the corals that grow up out from the rocks, and so they might stick up a foot or two feet tall…And when they do that they’re creating hiding places.”

These invertebrates create intricate branches and hollows, which provide crevices for fish to hide from predators. The more sponges and corals, the more fish.

As part of a state-wide long-term monitoring program, Kahn and her research team looked at how many structure-forming invertebrates are growing in a little more than half of the 124 marine protected areas up and down California’s coast.

The state began forming this network of special protected regions in 2004. In these areas, there are restrictions on human activities – namely fishing.

“So it’s akin to thinking about a national park or a state park. In this case, it’s a protected space that’s underwater.” 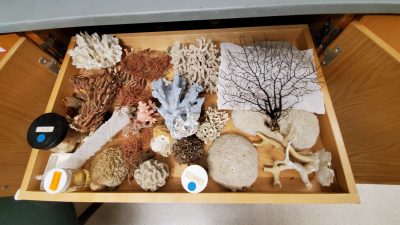 Because the restrictions were designed with fishing in mind, no one knew how marine protected areas would affect these invertebrates Now, Kahn has some answers.

To measure the density of these creatures, Khan and her team analyzed thousands of videos of the ocean floor at 100 to 300 feet deep, a zone called the mid-depths.

The zone is a bit too deep for divers, but it’s also difficult for remotely-operated vehicles to take videos there.

So Kahn and her colleagues examined the underwater videos that do exist, which were taken between 2005 and 2019. They meticulously counted the sea life visible in these records.

“So yes, there were more sponges and corals inside of marine protected areas than outside. But what we don’t see yet is whether their numbers were increasing since those protected areas were put into place.”

Khan thinks California’s marine protected areas likely contained relatively higher amounts of invertebrates when first set up. But since these species are doing well today, that means they’re also benefiting from living in protected regions of the ocean.

“By protecting more fish, or by choosing areas where there are higher densities of fish, you are also protecting the corals and the sponges that grow there, which, because they’re so long-lived, is a good, useful thing. Although sponges and corals form homes for fish, scientists aren’t sure if these living habitats gain anything from the fish in return. Future research may explore the relationship between structure-forming invertebrates and fish and look at sponge and coral growth in marine protected areas.

Despite the uncertainties, Khan says her team’s findings indicate that future ocean protection efforts could aim to protect areas with lots of structure-forming invertebrates. Because they tend to be associated with greater fish diversity and numbers, protecting areas abundant with sponges and corals would likely protect a large amount of fish.

In all, California’s network of marine protected areas seems to give sponges and corals, in addition to fish, a better chance at survival, making these regions a win, win, fin for many different sea creatures.

This is McKenzie Prillaman, a science reporting intern at KSQD. 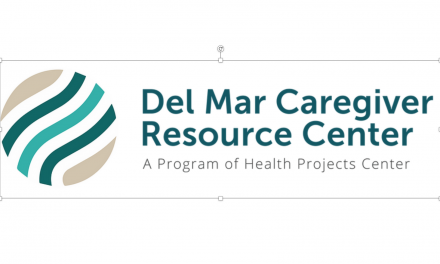 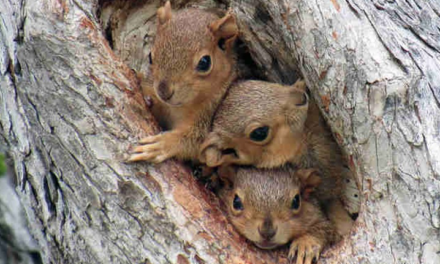 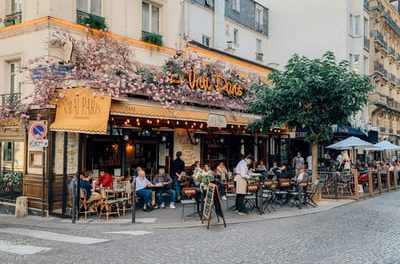 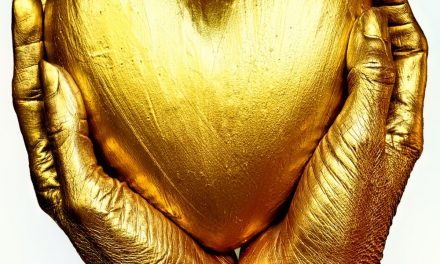