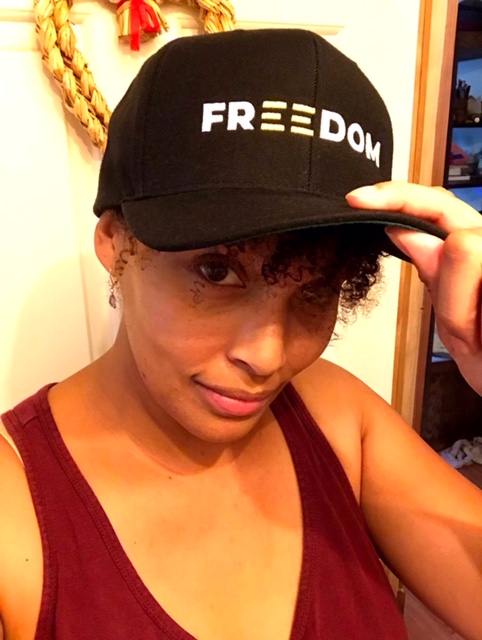 On Good News Santa Cruz, Thursday, October 22, host Debora Bone talks with Brie Buxton about Growing up Biracial in Santa Cruz. Brie is part African American and was adopted and raised by two white parents here in Santa Cruz. This year, the murder of George Floyd and the Black Lives Matter movement have pushed her to think more deeply about her own identities and how they have influenced how she is raising her own mixed race children. She has connected with other local black people and been encouraged by their support. 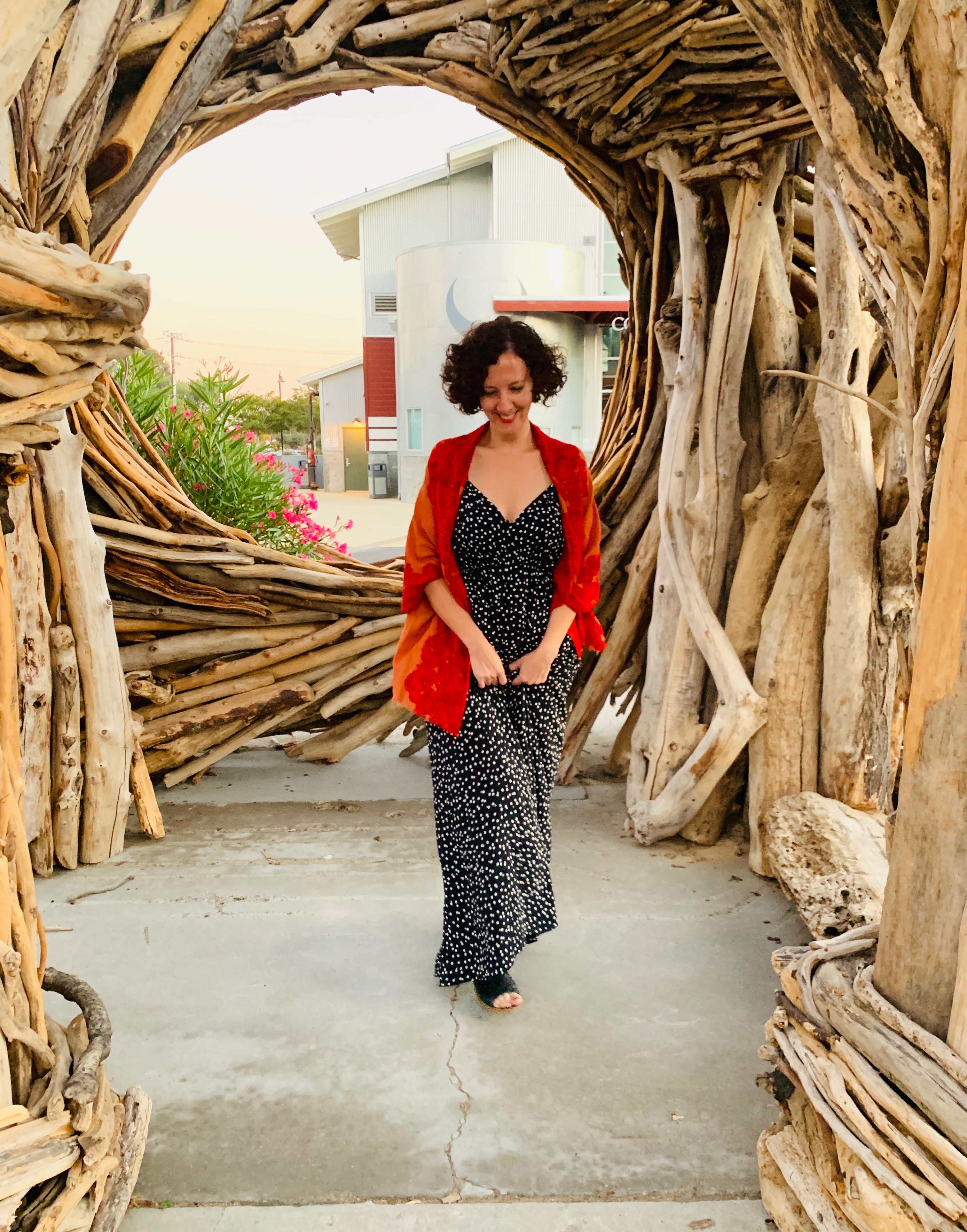 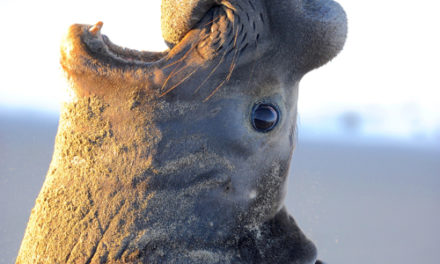