Behind the Mic: Michael Bryant 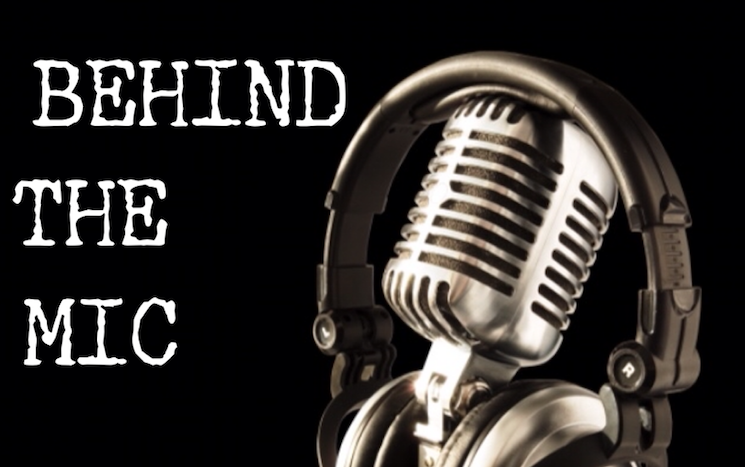 Talk of the Bay
Behind the Mic: Michael Bryant

On Talk of the Bay, Monday, July 26, 20201 Christine Barrington delves Behind the Mic with Michael Bryant, Co-Host of Wednesday’s Relics and Psychadelics.

KSQD is community radio—whether it’s music or talk, much of the programming streaming your way on 90.7 FM is created by community volunteers offering their expertise for the sheer love of doing what they do. But, who are the people running the studio, spinning the tunes, and sharing tales with local and national personalities? Their stories will likely surprise and delight you.

If Michael Bryant’s life were named after a Psychadelic Rock Bank it might be called The Bard and the Electromagnetic Neon Waves–he’s been sending out signals over the wireless expanse, telling stories through rhythm and song, for for nigh on 50 years. Michael has held just about every job one could inhabit in the world of radio and through your Central Coast listening history you have likely bumped into Michael’s vibe, whether you realize it or not.

After working at many stations, including KAZU and KUSP,  he ended up lecturing at UCSC in Broadcasting as well as managing KZSC–when he retired as Station Manager after 15 years on the job, the station had been named the number one most popular college radio station in the country, by radiolocator.com. 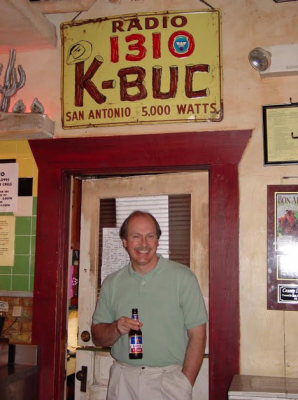 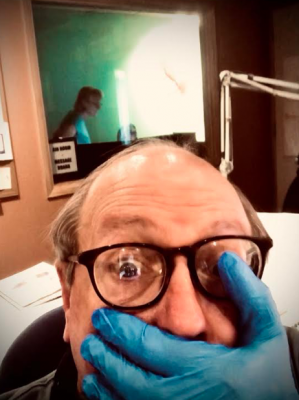 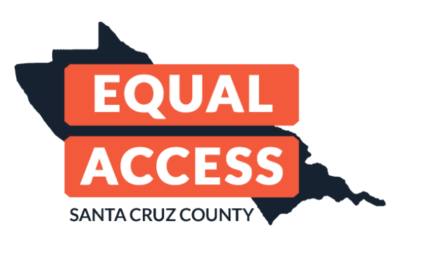 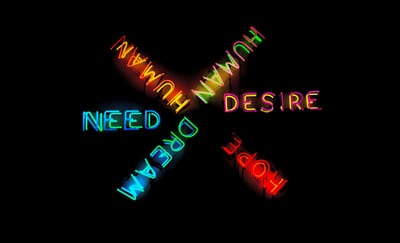 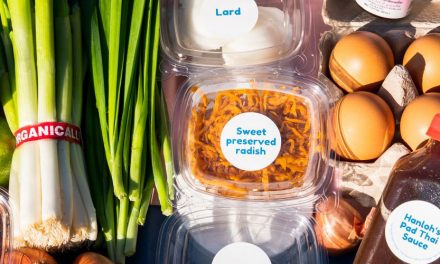 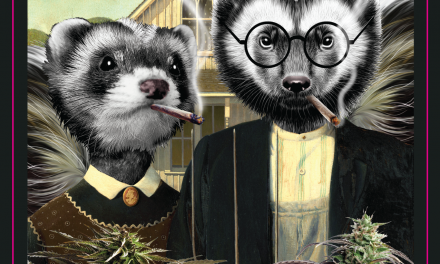