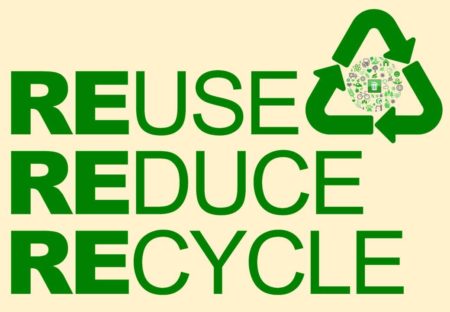 The US produces more than 30% of the planet’s total waste, though it is home to only about 4% of the world’s population. Total generation of municipal solid waste (MSW) in 2018 was 292.4 million tons, or 4.9 pounds per person per day. Of the MSW generated, approximately 69 million tons, or a little less than a quarter, were recycled. Roughly half of MSW is disposed of in one of the more than 2,000 active landfills across the country. Recycling reduces waste volumes, saves energy and raw materials, and decreases pollution. Yet, recycling percentages in the US remain significantly lower than in other developed nations, and our throwaway culture keeps adding to the colossal volume of waste.

The panel talks about the current state of recycling, what can and can’t be recycled, plastic pollution, extended producer responsibility, and current and pending state laws and programs that will have an effect on what and how much we throw away. 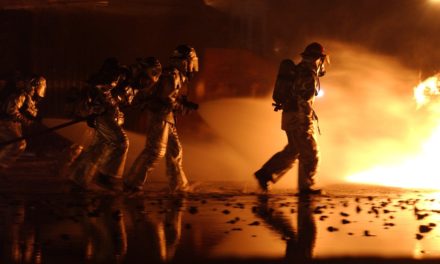 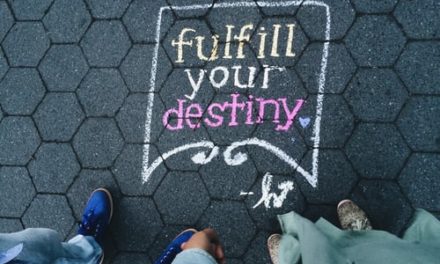 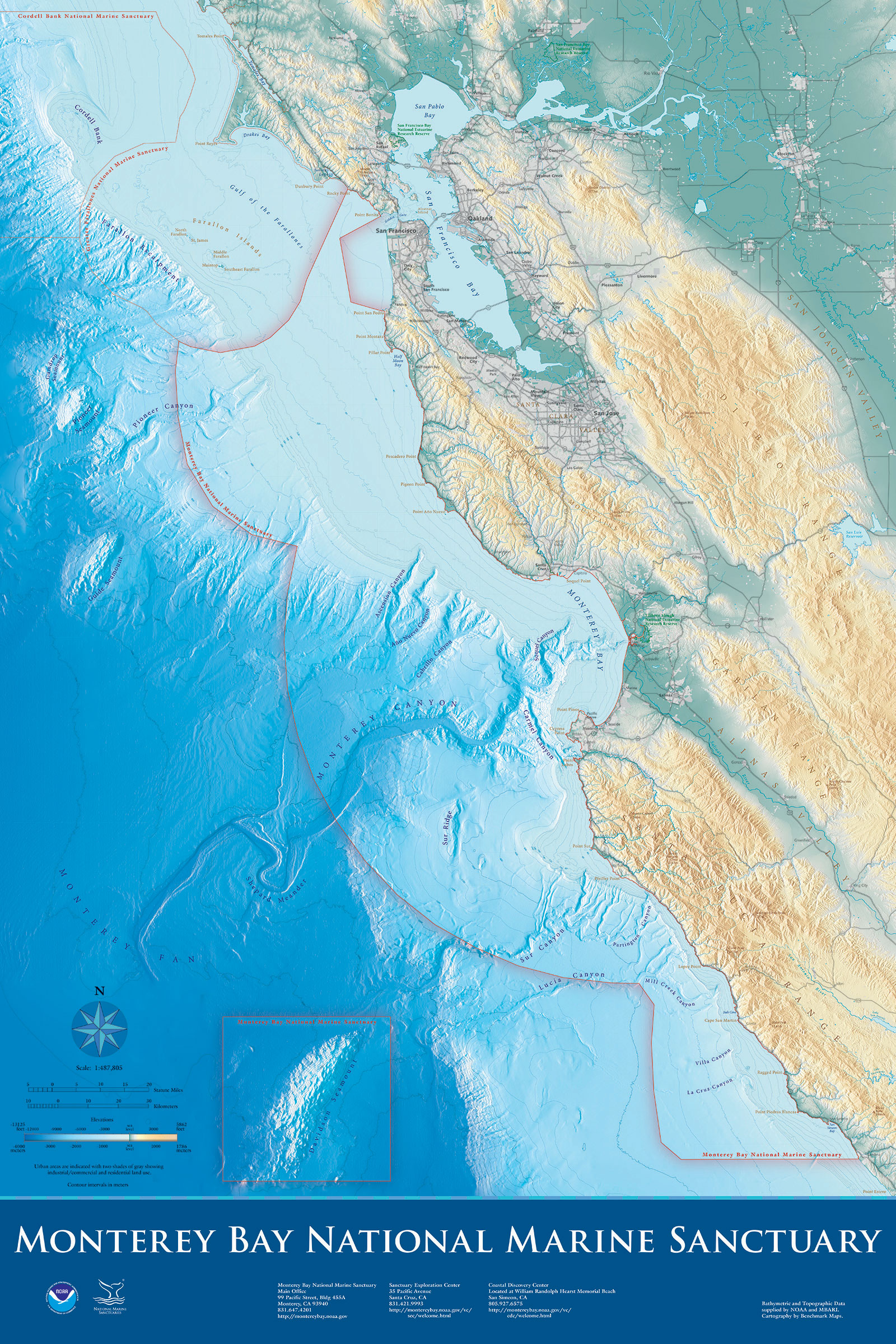 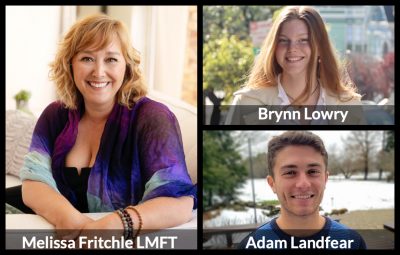 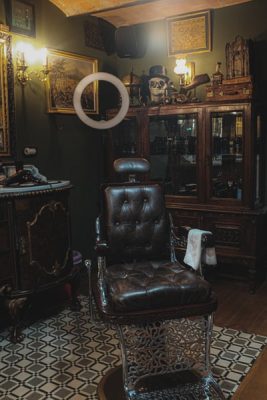 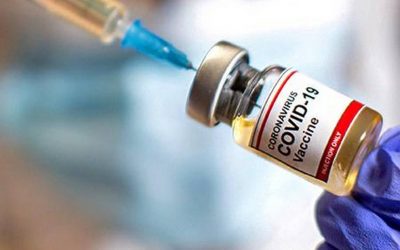 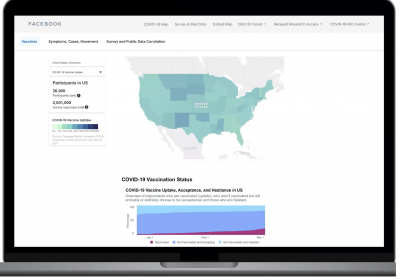