The Post Office is Under Attack! Why Does Louis DeJoy Want to Destroy It? 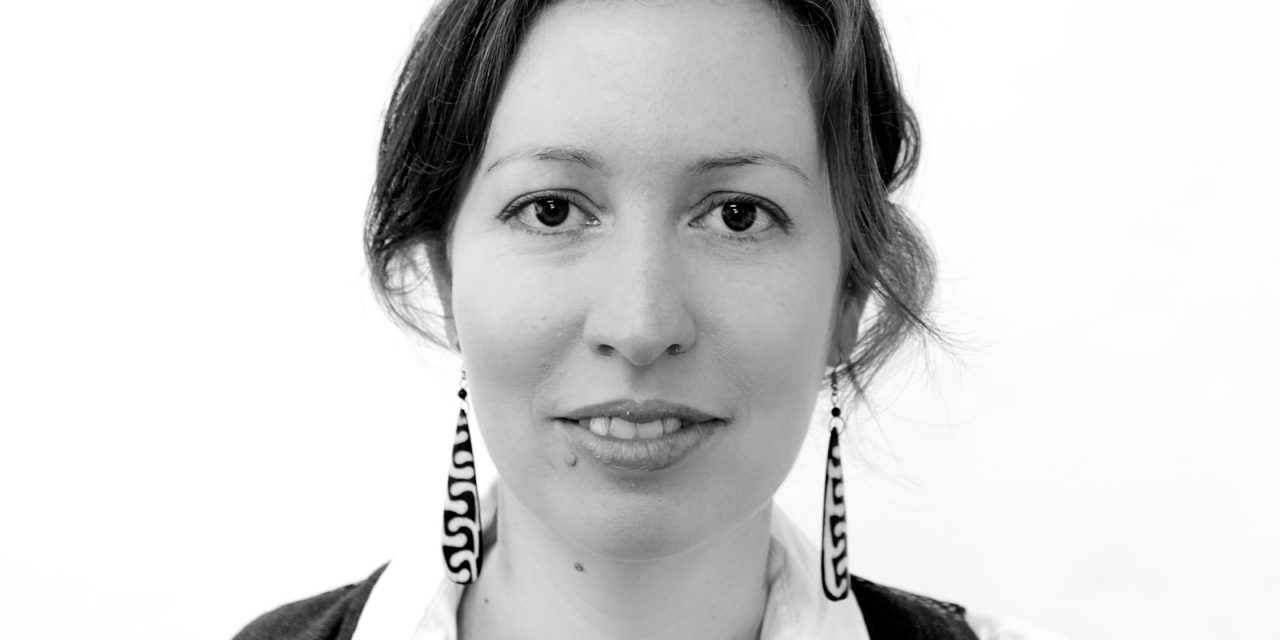 KSQD 90.7 FM Santa Cruz
The Post Office is Under Attack! Why Does Louis DeJoy Want to Destroy It?

“The Post Office is Under Attack! Why Does Louis DeJoy Want to Destroy It?”

“It’s [USPS] one of America’s most trusted institutions that Americans rely on every single day in this country. And this is an essential service that we think many of us have taken for granted, and it’s facing challenges now and it needs our help.” – Kevin Yoder, former Republican lawmaker and leader of, “Keep US Posted.”

This is not what Ben Franklin had in mind. First Class mail is now moving more slowly than the 1970s.  Post Master General, Louis DeJoy, launched his slow down plan on October 1. Less planes; more ground transportation.

Yet, DeJoy raised postal rates for his slower service and, maybe not too surprisingly, is unapologetic about his attempts to undermine the Post Office.

If that wasn’t enough, the FBI is even investigating Mr. DeJoy in connection with past political fundraising to the Trump campaign.

Porter McConnell is the cofounder of “Save The Post Office Coalition” and she is the campaign cirector for Take on Wall Street. She previously ran the Financial Transparency Coalition, a global network of civil society, governments, and experts working to stop illicit financial flows out of developing countries.

Porter has a Master’s in Public Policy from the University of Michigan and a B.A. from Williams College. She has contributed policy analysis to media outlets including Vox, National Public Radio, MarketWatch, The Guardian, American Banker, Reuters AlertNet, Daily Nation Kenya, EU Observer, and Fusion TV. 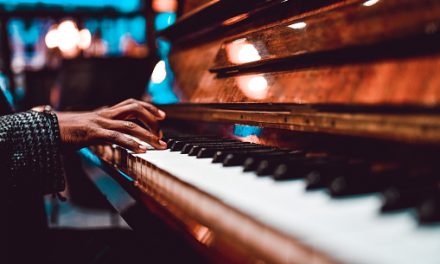 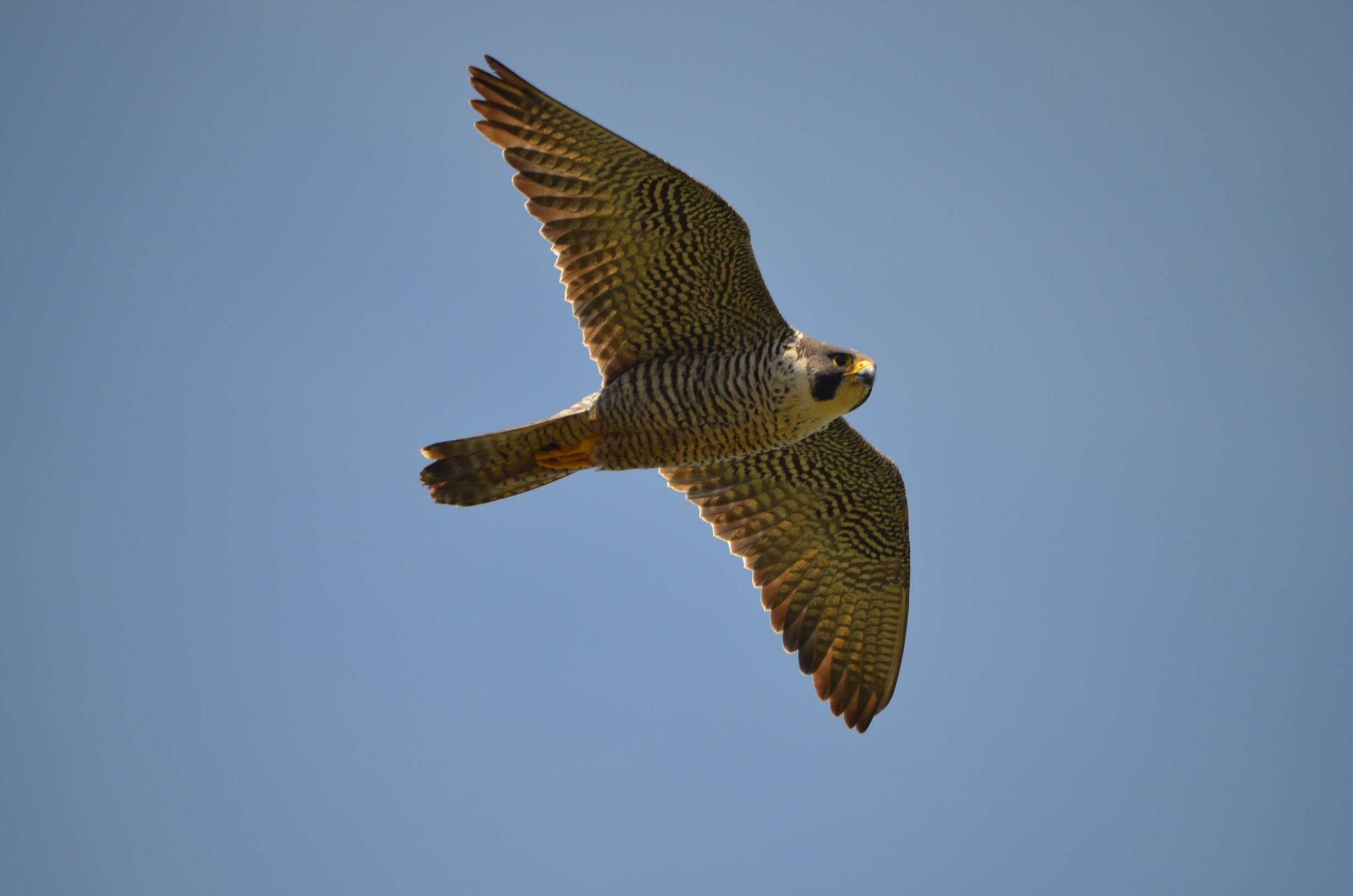 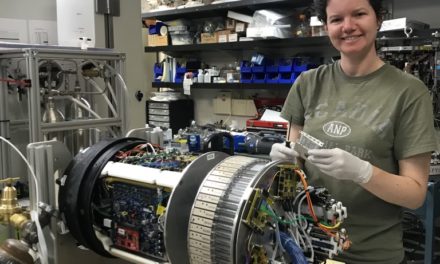