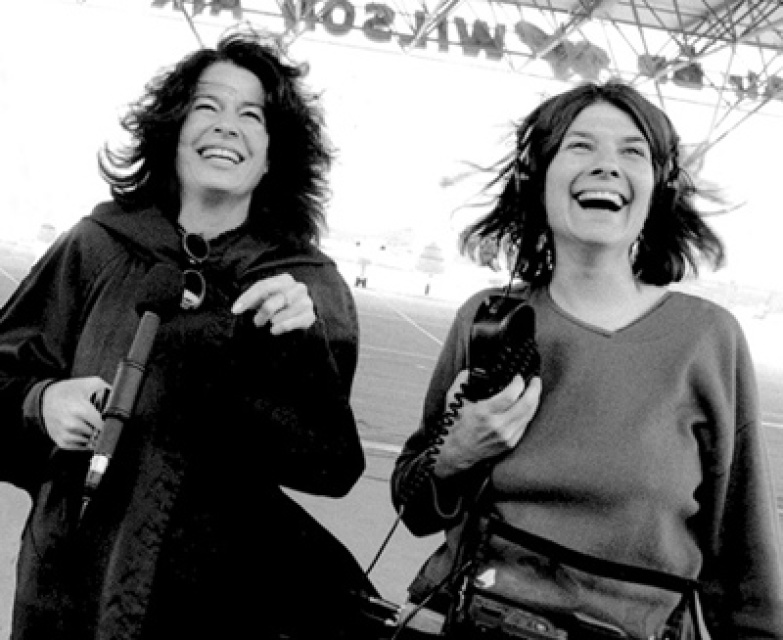 Talk of the Bay
The Kitchen Sisters Go to Washington

For more than 40 years, radio and podcast producers, Davia Nelson and Nikki Silva, best known as The Kitchen Sisters on public radio, have chronicled the lives, rituals, triumphs and tribulations of people from all walks of life, weaving together a rich tapestry of America’s cultural heritage. Now the Library of Congress is acquiring their full body of work, including more than 7,000 hours of audio, photos, handwritten journals, podcasts and storybooks.

Known for their pioneering approach to storytelling, Nelson and Silva’s award-winning public radio programs amplify the voices of people rarely covered in the news media and have helped raise awareness about myriad social causes. Their work is featured on NPR, PRX, the BBC, the Canadian Broadcasting Corporation and Australian Broadcasting Corporation, as well as at international festivals, and in live and multimedia performances.

“The Kitchen Sisters have enlightened audiences for decades, unearthing unique stories about people and cultural traditions across the globe. You learn about the impact of internment on Japanese American cooking, stories about the mythic Route 66, and the ways minority and immigrant communities shape the American soundscape. The Library of Congress is thrilled to receive this outstanding body of work,” said Elizabeth Peterson, director of the American Folklife Center at the Library of Congress.

The American Folklife Center, which will house and preserve The Kitchen Sistersarchives, has been collecting documentation since 1976 that highlights the creativity and cultural traditions of communities throughout the U.S. and the world. These collections capture stories that illuminate the shared experiences and events shaping people’s lives today.

The Kitchen Sisters archive includes approximately 146,400 mixed material items from the 1970s to 2020, reflecting their collaboration with communities, producers, archivists, librarians, musicians, farmers and historians, among others. For Nelson and Silva, having the collection at the Library of Congress is like coming full circle, since their early work to capture cultural and political movements often brought them from California to the nation’s capital to do research at the Library.

“We are very moved that our archive is going to the Library of Congress because we are saying to the public ‘here’s all this material we have gathered across decades… see if it enriches your classroom, your project, your book, your story, your podcast,” Nelson said. “Being part of the public media community for decades, our mission has always been one of public storytelling, collaboration and access.”

“We’re proud to be part of the Library of Congress’ legacy. So much of our work has been in collaboration with other independent producers, documentary makers, artists, grandmothers, NPR, PRX and others,” said Silva.

Nelson and Silva credit radio with surfacing little-known stories and perspectives about human endeavors and the fight for civil rights and social justice. The pair’s work has highlighted remarkable people and stories from the U.S. and the world, covering topics such as homelessness, mass incarceration, hunger, women’s rights, racial tensions, the COVID-19 pandemic, the plight of immigrants and climate change.

Just as family conversations often begin and end in the kitchen, the California-based producers wanted their programs to trigger dialogues in American homes around important issues of the day. And, as a universal language, food can be a pathway to those conversations, according to Silva.

Inspired by two eccentric brothers, Kenneth and Raymond Kitchen, who worked as stonemasons in Santa Cruz, California, in the 1940s, Nelson and Silva named themselves The Kitchen Sisters because, they explain, although lacking a bloodline they share a sisterhood bound by a passion for poignant storytelling. The team has won numerous awards, including two George Foster Peabody Awards; the DuPont-Columbia Award; two James Beard Awards and two Webby Awards.

For both women, it is nearly impossible to pin down a favorite story among the thousands of hours of interviews with people of every race and ethnicity and oral histories and field recordings from nearly every state in the nation. Three of their series, “Lost & Found Sound,” “Sonic Memorial Project,” and “Hidden Kitchens,” were produced in collaboration with award-winning radio producer Jay Allison.

In the “Hidden Kitchens series” on NPR, audiences hear stories the world over about below-the-radar cooking and eating traditions past and present. There are stories about an aboriginal cooking school in Australia; the explosion of “food manga” in Japan; communal kitchens in the former Soviet Union; the secrets of Tequila producers in Mexico; the hidden world of Basque sheepherders in the American West, and how the George Foreman Grill saved many homeless people from going without a hot meal.

As pioneering broadcasters — their journey began in 1979, when few women had entered the field — Nelson and Silva perfected an intricate marriage of radio journalism and dynamic storytelling, which ushered in the development of today’s podcasts. Their immersive style has been replicated by podcasters all over, with stories largely narrated by the interviewees.

Highlights of The Kitchen Sisters/NPR series include:

The Kitchen Sisters collection offers a nuanced view on contemporary American history and a behind-the-scenes look at nearly every project they created. There are storybooks, photos, graphics, reel-to-reel tapes, cassettes, CDs, DVDs and VHS tapes, handwritten journals, notebooks, correspondence, transcriptions, music, archival audio and born-digital files that capture their creative process. The collection incorporates live performances, including one tied to the post-Katrina New Orleans Biennale; stories about three pioneering environmental activists in the West, and appearances at TED, SXSW, Pop-Up Magazine and the Smithsonian Institution.

The national library will receive the large archive of audio, photos and manuscripts — many already digitized — in three installments over the next two to three years. The public can access the stories now through The Kitchen Sisters Present… website and podcast. The digital collection will eventually be accessible through the Library.

The Library of Congress is the world’s largest library, offering access to the creative record of the United States — and extensive materials from around the world — both on-site and online. It is the main research arm of the U.S. Congress and the home of the U.S. Copyright Office. Explore collections, reference services and other programs and plan a visit at loc.gov; access the official site for U.S. federal legislative information at congress.gov; and register creative works of authorship at copyright.gov. 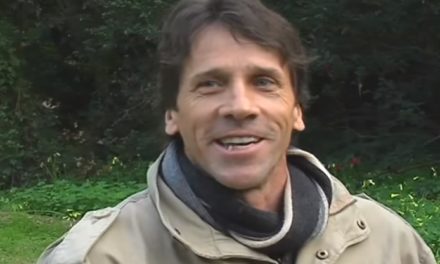 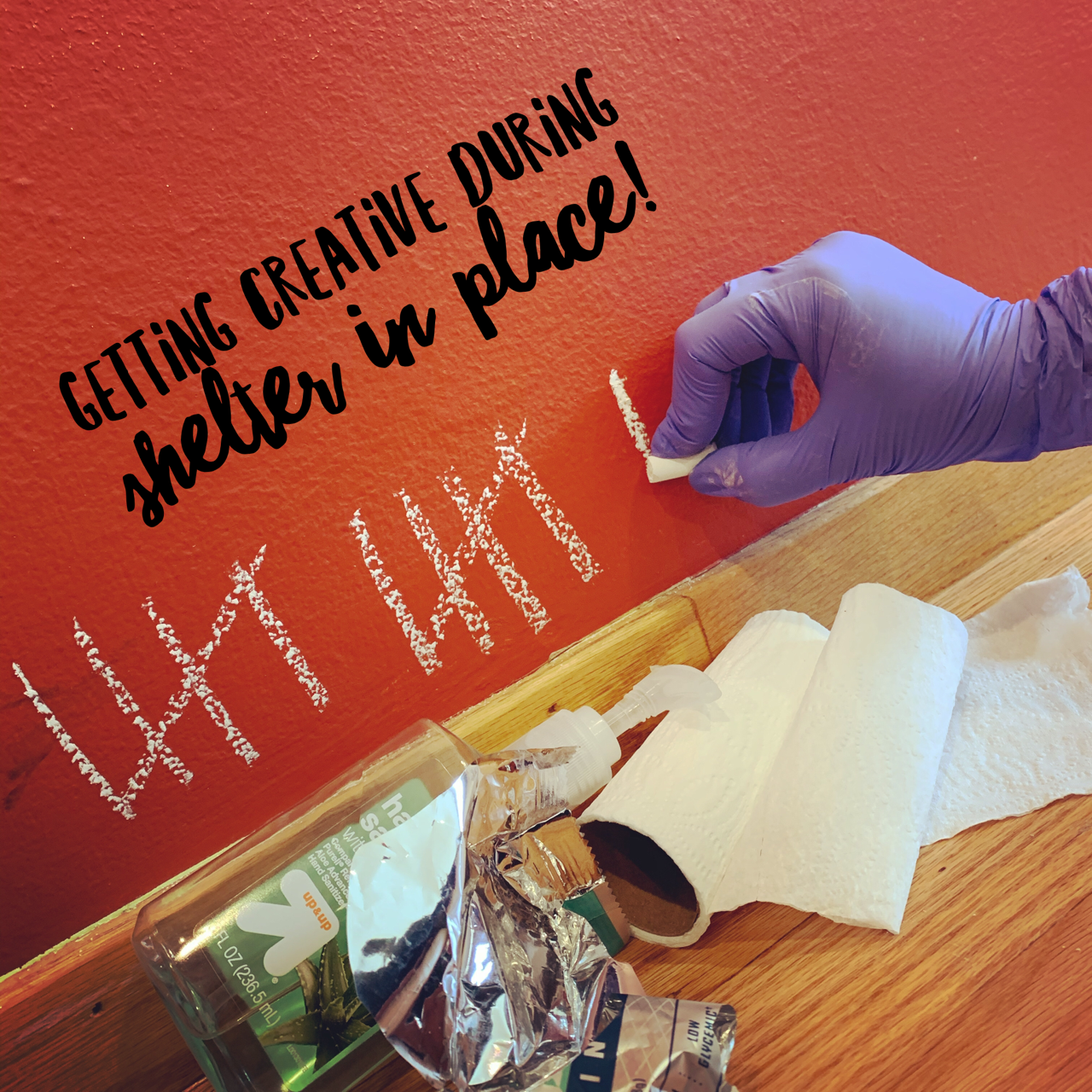 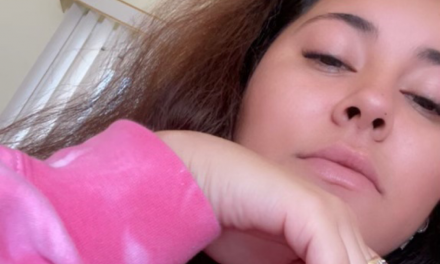