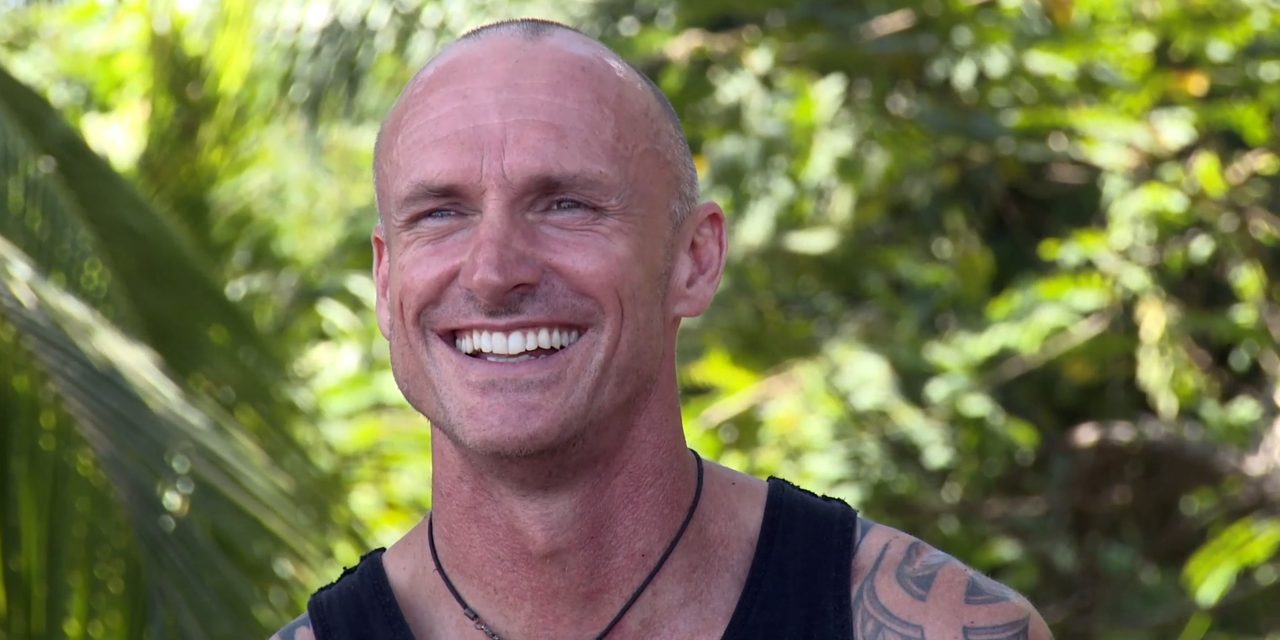 New Zealander, Capt. Pete Bethune, has been run over by Japanese whalers, shot at by illegal gold miners, knifed in the chest while following the illegal pet trade, and most recently nearly died after being bitten by south America’s deadliest snake. It is safe to say that Capt. Bethune is the Indiana Jones for saving endangered species worldwide.

From serving months in a maximum-security prison for fighting Japanese whalers to saving endangered red monkeys from poachers in the Amazon to his K9 tracking program in the jungles of Costa Rica, Pete Bethune’s KSQD 90.7FM “Be Bold America! interview will move and inspire you.

Pete Bethune takes conservation to the extreme. As the founder of Earthrace (earthrace.net), Pete is a world record holder, circling the globe four times on his powerboat, Earthrace. His missions have seen him shot at, incarcerated in Libya and Japan and held under armed guard in a Guatemalan Military camp. As the producer of his show ‘The Operatives’, Pete runs a team of former special forces operatives to combat wildlife poaching, smuggling and illegal fishing in Africa, Asia, and Central America. He also works closely with government enforcement units, training them in coastal surveillance and hostile vessel takedown. At the heart of it all, Pete is a ship captain with adangerous environmental mission.

Capt. Bethune TEDxAuckland Talk was one of the most emotional speeches where by Pete argues that we can all lead extraordinary and meaningful lives, but the key is to find and stand for a cause you truly believe in – that is worth dying for: www.ted.com/talks/pete_bethune_find_a_cause_worth_dying_for. 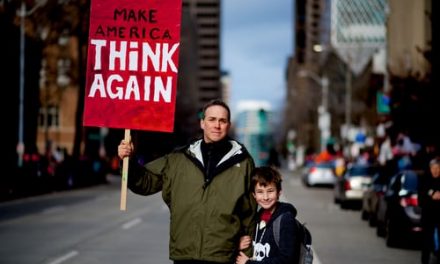 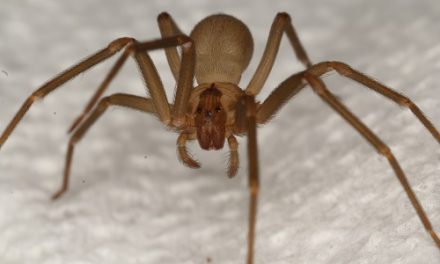 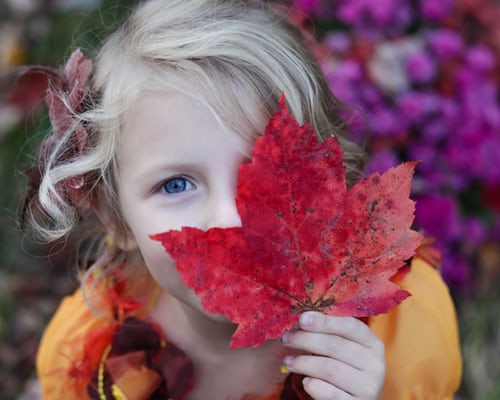 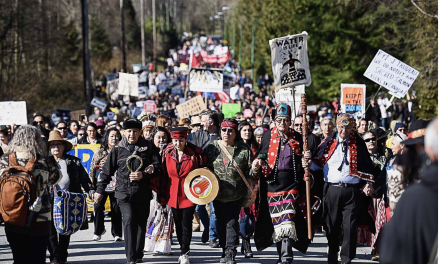