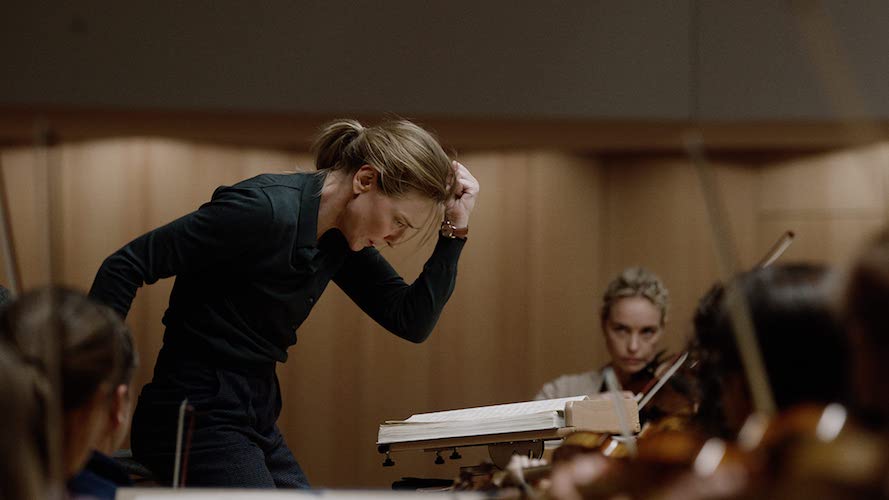 Nearly two decades have passed since acclaimed auteur Todd Field released his last film. After his 2001 directorial debut, In the Bedroom, featuring Sissy Spacek and Tom Wilkinson in their award-winning portrayal of a married couple struggling with grief, Field took five years to deliver his acclaimed second feature, Little Children, which exposed the underbelly of Gen-X suburbia and earned Oscar nominations for Kate Winslet and Jackie Earle Haley. Now, sixteen years later, Field has finally released his third feature, Tár, and it was well worth the wait.

Tár is a character study of Lydia Tár, a maestro and musical genius vividly brought to life by Cate Blanchett. Lydia is currently enjoying the prestige of being the first female conductor of the Berlin Philharmonic. Even though Tár isn’t based on an actual person, it deliberately blurs fact and fiction beginning with the first scene where New Yorker staff writer Adam Gopnik plays himself as he takes the stage to interview Lydia in front of a rapt audience. Her accomplishments are so extensive it takes him several minutes to list them all. “Lydia Tár is many things,” he says. That becomes a disturbing understatement as her story unfolds.

Initially, Blanchett’s performance feels uncharacteristically stagy and overly mannered. It’s only after we spend more time with her character that we can appreciate its brilliance; Blanchett is essentially playing the part of someone playing a part. Whether talking to one person, a classroom of students at Juilliard, or an auditorium of fans, Lydia hides behind the polished veneer of a capital-A artist. Her true self is rarely revealed, and when it is, it’s not pretty. Lydia is extremely selfish, controlling, and manipulative, and she uses her powerful position to exploit younger women for sex. After a potentially damaging scandal comes to light, she becomes distracted by, and obsessed with, various sounds around her. Is her highly trained ear plaguing her, or is it her crumbling psyche à la Edgar Allan Poe? The answer becomes clear when Lydia eventually loses it in a shocking display of public violence that puts her boxing workouts to good use.

Tár’s copious movie references, including the mention of Marlon Brando, Jerry Goldsmith’s Planet of the Apes score, and Lydia’s very own Oscar win, makes it hard not to think Todd Field is commenting at least to some degree on his own profession. After all, what is movie directing if not orchestrating a group of talented artists? By taking the #METOO problem off the Hollywood casting couch, Field sidesteps the clichés associated with that well-worn trope while suggesting the abuse of power knows no cultural bounds.

The script, which Field penned in just three months, leans into densely written conversations peppered with terminology and name-drops from the elevated domain of world-class musicians. Total comprehension can prove challenging, but in the end it doesn’t matter. As Lydia’s mentor Leonard Bernstein says in a clip from one of her childhood music appreciation videotapes, to enjoy music you don’t have to know the difference between a sharp note and a flat note, you only have to feel it. With Tár, Todd Field uses smart scriptwriting and the extraordinary acting skills of Cate Blanchett to conduct a virtual symphony of cinema that resonates long after the closing credits. 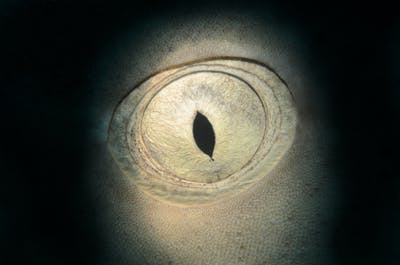 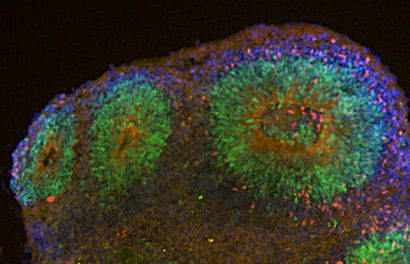