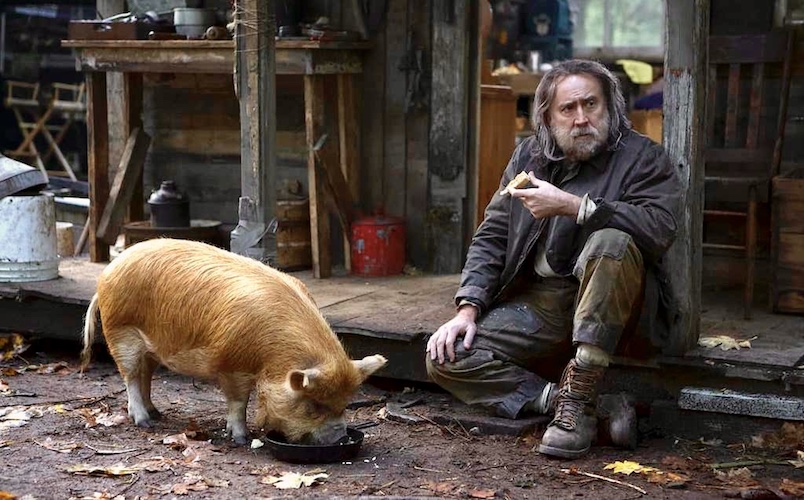 Does Nicolas Cage have a thing for pigs and film noir? Possibly, considering he voiced the character of Spider-Man Noir opposite the animated pig, Spider-Ham. And now he’s starring in Pig, a compelling crime drama that makes liberal use of classic film noir tropes. Cage plays Rob, a legendary Portland-based gourmet chef who has retreated from life following a heartbreaking loss. Now he lives off the grid in the forested mountains of Oregon with his pet pig. Her name isn’t given, but she’s a truffle hunter, which makes her extremely valuable. With copper-colored hair and bushy whiskers on her cheeks, she’s probably the cutest sow you’ve ever seen.

After Rob and his faithful pig call it a day after searching for truffles beneath a carpet of leaves, intruders break into their little ramshackle home, knock Rob out, and steal his beloved animal. When he comes to, Rob wastes no time pursuing the perpetrators. But since he doesn’t have a car, he enlists the help of Amir, played by Alex Wolff, a young man who has grown wealthy selling Rob’s truffles to high-end Portland restaurants. The search for Rob’s missing pig unfolds in familiar ways; clues are uncovered, information is bargained for, and leads are followed. Pig distinguishes itself from similar stories by taking place in a fictionalized version of Portland’s haute cuisine. Its colorful denizens and unique setting make it a journey well worth experiencing.

Pig marks Michael Sarnoski’s directorial debut. It’s a confident first feature considering the script, co-written by Sarnoski and Vanessa Block, operates on a bold premise, something that, in less capable hands, might evoke unintended snickers; it presupposes that the underbelly of Portland’s fine dining scene is a shadowy subculture replete with unscrupulous gangster types and a subterranean fight club for angry restaurant workers. It’s all done seriously though, if not a tad tongue-in-cheek. That’s not to say Pig lacks comic relief. One memorable scene is preceded by the soothing voiceover of a young woman delivering what sounds like a New Age sermon. A moment later she’s revealed to be a waitress at a cutting edge restaurant delivering an overly verbose glorification of the tiny entrée Rob and Amir are about to be served. It’s a brilliant jab at culinary pretentiousness reminiscent of the comedy series, Portlandia.

Those hoping for Nicolas Cage to go Full Cage need to recalibrate their expectations. Apropos of a sad man living a monastic lifestyle, he delivers a muted performance while once again proving his innate onscreen charisma is all he needs to hold our attention. Stringy haired and bearded, with dirty, sweat-stained clothing, Cage portrays Rob as a broken man with nothing to lose now that he’s lost the last thing important to him. There’s a solemn poignancy to his voice when he tells a fellow chef, “We don’t get a lot of things to really care about.” It’s a line that gets to the heart of the film; as with truffles, love is rare and hard to find.

Not only is Pig a nifty little neo-noir, it’s virtually guaranteed a place in the canon of great food movies alongside Babette’s Feast, Tampopo, and Like Water for Chocolate. As with those classic films, the ending of Pig reminds us that cooking can be an act of love, and the memories of unforgettable meals are inexorably linked to those we shared them with. 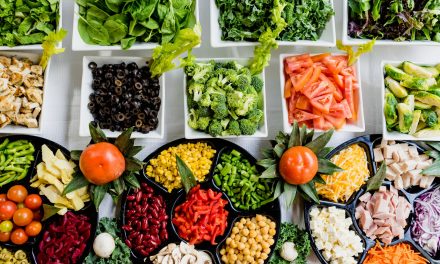 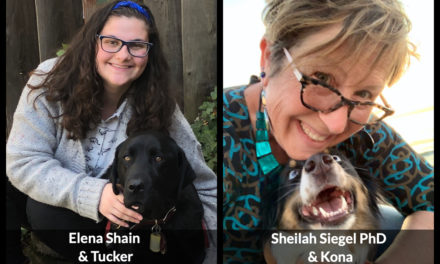 Part I: Teens with Anxiety 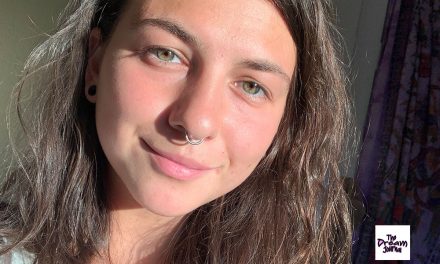 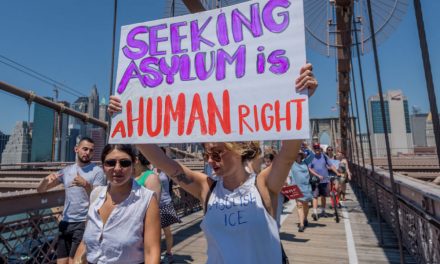