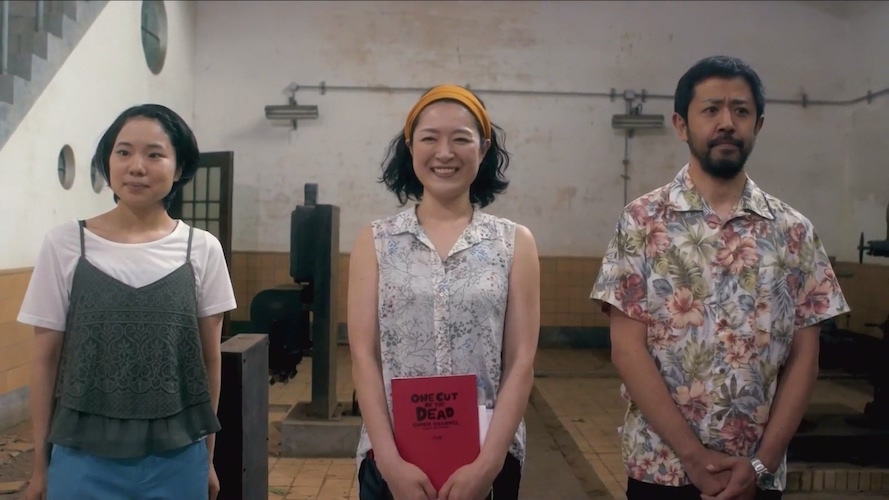 Attempting a remake of a great movie is more often than not a fool’s errand. You can forgive some filmmakers for trying to share their fanboy obsessions with a new generation, like Peter Jackson did with King Kong or Steven Spielberg with West Side Story. It’s not as easy to forgive those who try to capitalize on successful foreign language films that still have a lot of life left in them. Spike Lee’s completely unnecessary and far inferior version of the South Korean masterpiece, Oldboy, springs to mind. Even though American filmmakers are the biggest offenders in this regard, high-profile French director Michel Hazanavicius unveiled at this year’s Cannes Film Festival his version of the brilliant 2017 Japanese comedy, One Cut of the Dead, with the new title, Final Cut. Before Final Cut’s theatrical release attempts to steal the thunder of One Cut of the Dead, I hope to expand on the original’s cult following by describing this master class of low-budget movie magic in broad strokes so as not to spoil its clever twists and ingenious comedy.

One Cut of the Dead has three distinct chapters. The first takes place in and around an abandoned industrial building where a low budget film crew is trying to shoot a movie. As often happens in those situations, the production comes under attack from zombies. By the time it’s over, thirty-seven minutes have passed, giving us one long unedited piece of gory-but-goofy zombie mayhem, from the moment when the camera is first turned on, to when it stops over half-an-hour later. The long take isn’t just a gimmick, it’s organic to the story and incredibly rewarding in a way that won’t be ruined here. As you watch it, you’ll notice some stilted dialog, awkward pauses, and certain events that don’t quite add up. Try to file those moments away because they’re all painstakingly choreographed and pave the way for a supremely satisfying movie-watching experience.

I have to be especially coy when describing the final two segments, so I’m going to distill them down to their spoiler-free essence. The second part takes place one month earlier and introduces the characters. Special attention is given to an adorkable family consisting of a director, his former-actress wife, and their film geek daughter who wants to follow in her father’s footsteps. Part three reveals what happened behind the scenes during the zombie attack. This is where the biggest laughs occur as the line between what was scripted and what wasn’t begins to blur, culminating with a triumphant and surprisingly touching conclusion that comes fully earned.

Commercially, One Cut of the Dead was an astounding success. Created by a group of amateur filmmakers on a micro-budget of only twenty-five thousand dollars, it went on to earn twenty-five million – and eight Japanese Academy Award nominations, including Best Picture. The critical reception was equally impressive, with unanimous positive reviews awarding it a rare 100% rating on Rotten Tomatoes. It’s so good it’s hard to imagine how the French remake could improve upon it. Based on some initial reviews, it hasn’t. And that’s OK, because we’ll still have One Cut of the Dead, one of the smartest, funniest, and sweetest zombie movies you will ever see. 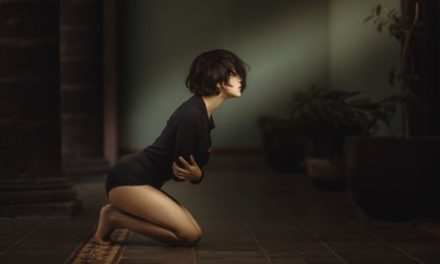 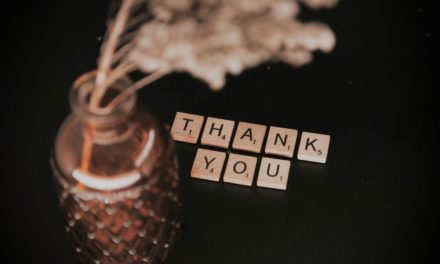 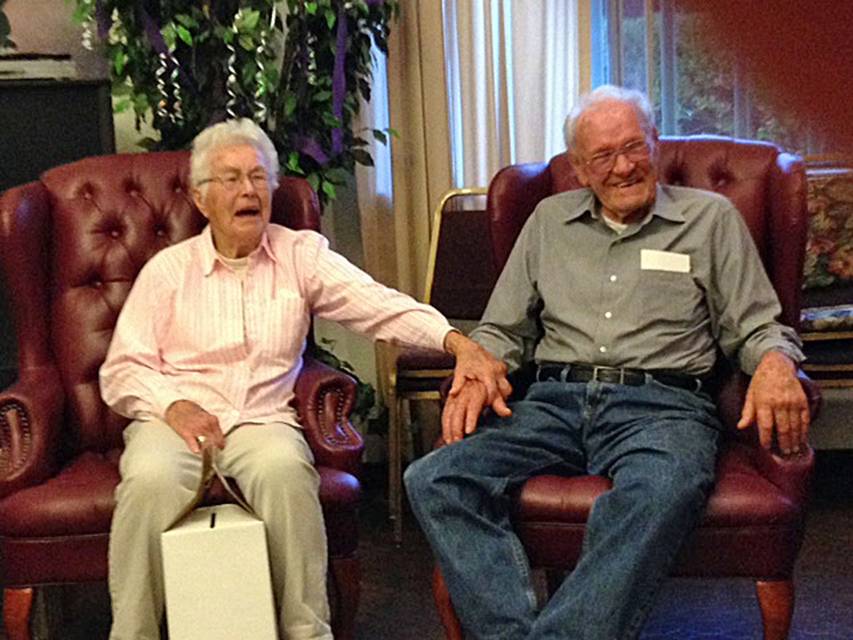 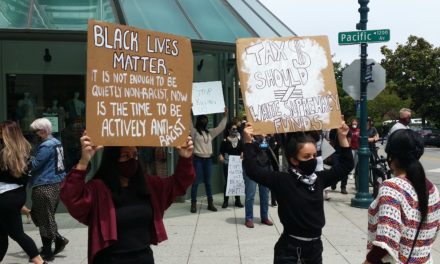