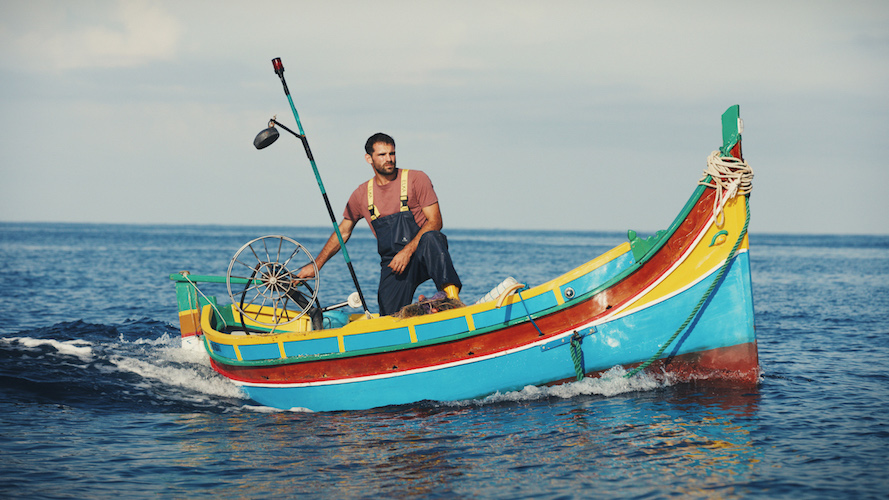 Film editor Alex Camilleri is a Maltese-American who grew up in Minnesota. Beginning at a very young age he dreamt about making a movie that takes place in Malta. His career path lead to collaborations with director Ramin Bahrani, first as an assistant editor for Bahrani’s criminally underseen 2014 film, 99 Homes, then as an associate editor on his 2018 interpretation of Ray Bradbury’s classic novel, Fahrenheit 451. Ramin became Camilleri’s friend and mentor, helping him polish the script for what would become his directorial debut and dream come true – Luzzu, shot in Malta. Luzzu went on to win a rapturous reception at the 2021 Sundance Film Festival and become Malta’s official submission to the Best International Feature category at the 2022 Academy Awards.

Luzzu is a social message film that avoids didacticism by distilling complicated globalization and ecological issues into a simple family drama. Its title is taken from the name given to traditional Maltese fishing boats, and its story revolves around a fisherman named Jesmark doing exactly what his ancestors did before him – catching fish from the same little luzzu that’s been in his family for generations. But times are changing, and Jesmark finds himself struggling to support his wife and newborn child; the demands for seafood from an ever-growing world population have eroded the size of his catches, laws designed to reduce overfishing impose limits on what he can take from the sea, and his luzzu is taking on water and needs repairs. Worst of all, medical expenses to treat his child’s arrested growth are looming on the horizon. Inserting classism into the narrative, there’s a subplot involving his wealthy in-laws; Jesmark’s wife explicitly tells him she doesn’t want their child to grow up having less than she had. Racked with despair, Jesmark considers making a Faustian bargain with his number one competitor – the black market fishing industry.

Alex Camilleri’s use of non-actors and handheld camerawork bears the influence of Ramin Bahrani, and, by extension, Bahrani’s most obvious inspiration, Italian neorealism. Paradoxically, despite his fervent desire to shoot a film in his family’s homeland, Camilleri gives his beloved Malta short shrift by predominantly keeping his actors in medium and close-up shots even in outdoor spaces, creating intimacy at the expense of showing very little of the actual island. Having said that, several inspired touches bode well for Camilleri’s nascent filmmaking career. Take for example the repairs Jesmark needs to perform on his trusty luzzu; they pave way for a scene where he tells a story to his child that’s essentially a variation on the Ship of Theseus, a philosophical question that asks, “If every part of a ship is replaced, is it the same ship?” The closing moments of the film subtly reveal Jesmark’s answer to that question. And then there’s the titular boat that’s a character in its own right. Painted in festive primary colors with sad looking eyes attached to the bow, what initially feels like a failed attempt at anthropomorphism ultimately pays off in a touching scene where the tiny luzzu appears to exchange sorrowful glances with several other luzzus, delivering a signature moment for the entire movie. 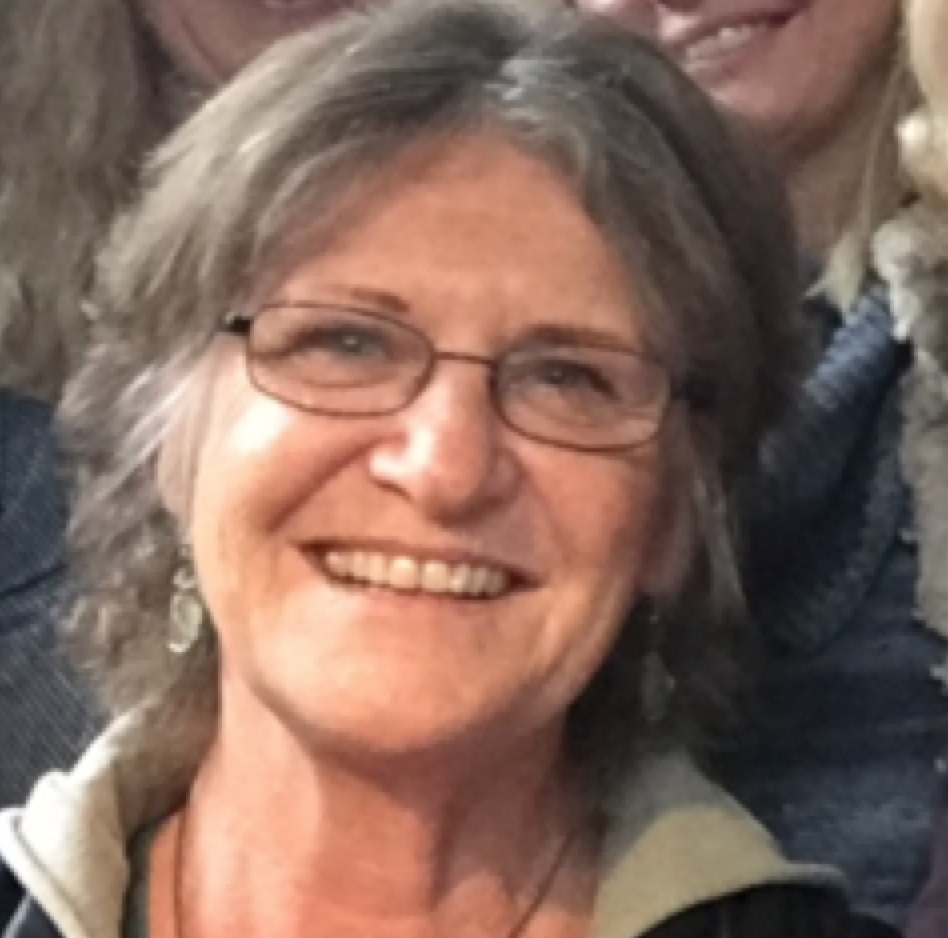 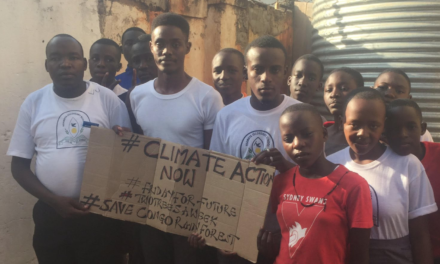 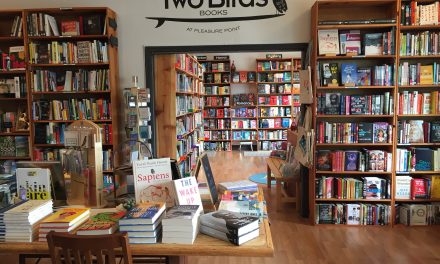