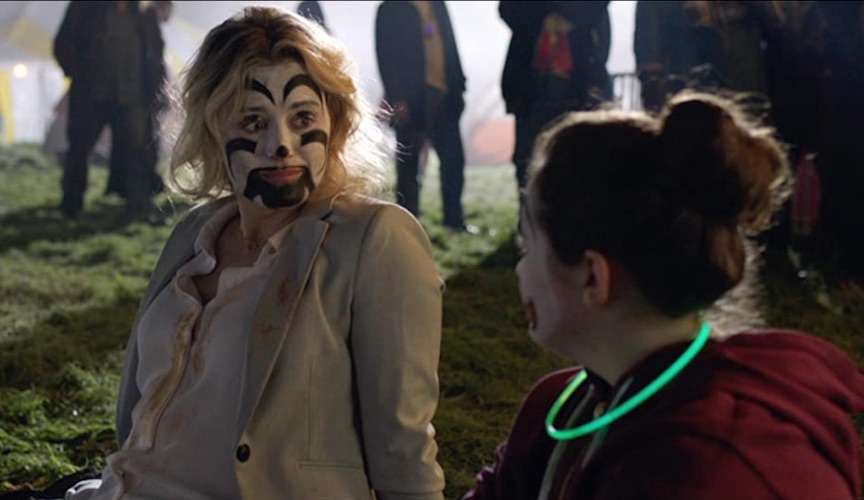 Over the years, many movies have been made about curmudgeonly loners who achieve some measure of redemption by virtue of being saddled with the responsibility of taking care of a child. In the 2019 comedy, Family, first-time filmmaker Laura Steinel takes that trite and well-worn concept into some new and clever directions. Typically, the child-averse central character is male, like Ryan O’Neil in Peter Bogdonavich’s 1973 classic, Paper Moon, or Sam Neil in the more contemporary comedy by Taika Waititi, Hunt for the Wilderpeople. In Family, it’s a single woman, Kate, played by Taylor Schilling from Orange Is the New Black fame. This departure from genre convention subverts one of our most dearly held gender assumptions that every woman has an innate interest in children, even if she doesn’t have any of her own.

Kate is a young corporate professional who lives to work. When approached by her brother and his wife to take care of their 11-year old daughter, her utter lack of interest in children becomes obvious; when her brother exclaims, point blank, “We need you to watch Maddie,” Kate asks, “I’m sorry, Maddie who?” to which he angrily responds, “Maddie, your niece!” Kate initially refuses – she simply has no space in her life for babysitting duty. Eventually, guilt wins out, and she gives in. But when one night of staying with her niece unexpectedly turns into an entire week, the film quickly turns into a comedic tug of war between Kate’s career and taking care of Maddie.

Kate is an atypical central character. Amusingly abrasive and self-centered, she inadvertently alienates everyone around her, not unlike Melissa McCarthy’s portrayal of real-life author Lee Israel in 2018’s Can You Ever Forgive Me? Like Lee Israel, Kate challenges our expectations of female protagonists within mainstream culture as well as providing most of the laughs. Kate’s niece is equally atypical. Most bullied movie-kids with self-image problems look attractive enough to pull side jobs in the modeling industry. Family takes a refreshing break from that annoying tradition with Bryn Vale, the young actress who plays Maddie. Vale looks like an actual middle school kid, not some casting director’s idealized version of one. In fact, virtually all of the characters in Family look and act like people we might know from our own lives. The one exception is a child safety obsessed mother, and veritable Neighborhood Watch Army of one, named Jill, played by SNL favorite, Kate McKinnon. Typically attired in gym clothes, Jill gives the impression that she constantly exercises just to be a better mom. Her character is entertaining, but, unlike the rest of the cast, McKinnon acts as if she knows she’s in a comedy.

Slight tonal missteps not withstanding, Family is a lovable little movie that uses affectionate humor to poke fun at our inherently flawed humanity; there’s a workplace coffee machine that reflects Kate’s brokenness, a sympathetic Karate instructor who doesn’t exactly look like a lethal weapon, and a misfit-laden “Gathering of the Juggalos” music festival that serves as a metaphor for family. In the end, Family, the movie, is a frequently funny and occasionally hilarious look at the importance of family in whatever shapes it takes, whether immediate, extended or virtual. 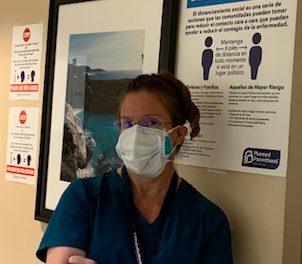 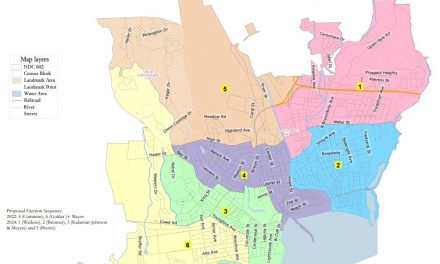 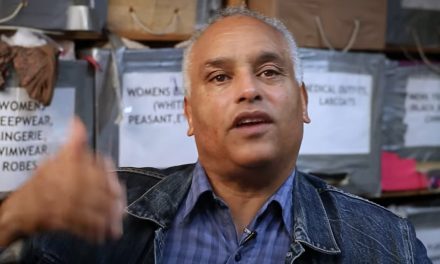 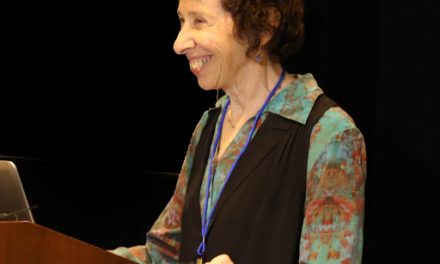