The Film Gang Review: Daughters of the Dust (1991) 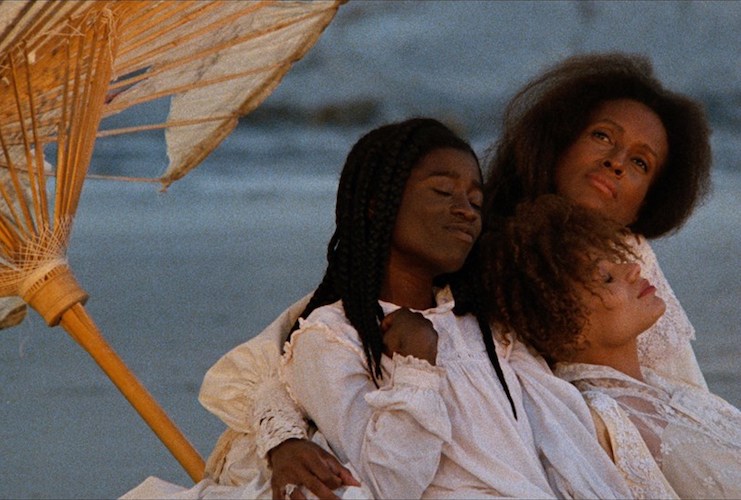 In 1991, Julie Dash made history with her debut film, Daughters of the Dust, which she wrote, directed and produced. It was the first movie made by an African-American woman shown in theaters across the country. A striking and original piece of film art, Daughters of the Dust is fictional, but inspired by Dash’s own family history it feels deeply personal.

Daughters of the Dust revolves around a family gathering. They are the Peazants, four generations of Sea Island Gullahs and descendants of African slaves, who live off the coast of Georgia on St. Simons Island. It’s a warm August day, the year is 1902, and they’ve convened for a celebratory feast on the eve of their migration to the mainland with the hope of a better life. One of them who had already been there cautions, “The north is no land of milk and honey.”

The matriarch, Nana Peazant, played by Cora Lee Day in a powerhouse performance, wants to keep her family together on the island. The younger generations, including Nana’s great grandson Eli and his wife Eula, are torn between cultural bonds and the desire to forge a new path. Like unwanted guests, the dark cloud of history and generational divide overshadow the joyful proceedings. It can be seen in the way Nana binds a Bible with African trinkets, how the younger women mock Nana for bathing in the style of her ancestors, and the way they mythologize what historians now describe as the first freedom march, referring to the seventy-five slaves who walked off the island into the sea, choosing mass suicide over bondage.

Apropos of the visual and narrative inventiveness on display, a kaleidoscope from an early scene becomes a fitting metaphor for Dash’s filmmaking style. Whether it’s a frizzle-feathered chicken, a child blowing bubbles out of a corncob pipe, or a river whose mirrored surface blurs the line between land and water, her keen eye manages to capture the magic in the quotidian. Equally compelling and supporting the theme of new versus old is the musical score, which alternates between electronic and tribal. There’s even a touch of magical realism, with some of the story told from the perspective of a young spirit girl, simply known as Unborn Child, who is to become the future daughter of Eli and Eula.

Despite being an English language film, the plethora of characters speaking in authentic regional accents make turning on the subtitles something of a must if you want to fully understand and appreciate all that Daughters of the Dust has to offer. Leisurely paced yet brimming with ideas, it’s as if Dash was all too aware of how rarely a person of her gender and ethnicity has the opportunity to shoot a movie. Not knowing if she’d get a second chance, she gave it her all. Indeed, her subsequent filmography is sparse and mostly relegated to television.

Thanks to the 2016 rerelease of Daughters of the Dust, and the beautifully restored version now available on home video, there’s been a renewed interest in Julie Dash’s work. There’s even an online rumor that she’ll soon be ending her twenty-one year big screen hiatus with a biopic on local legend Angela Davis. If true, it might prove prophetic that one of her Daughters of the Dust characters mused, “What’s past is prologue.” 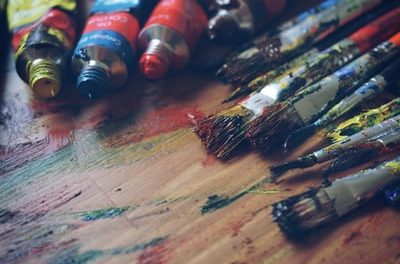 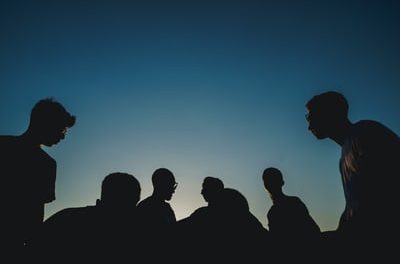 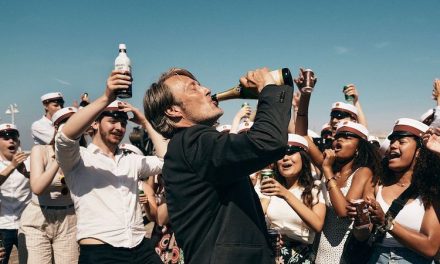 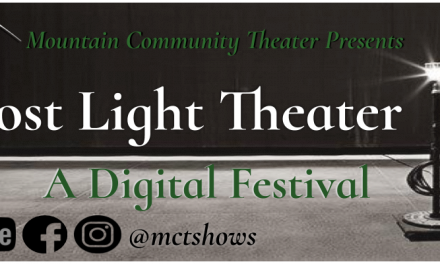