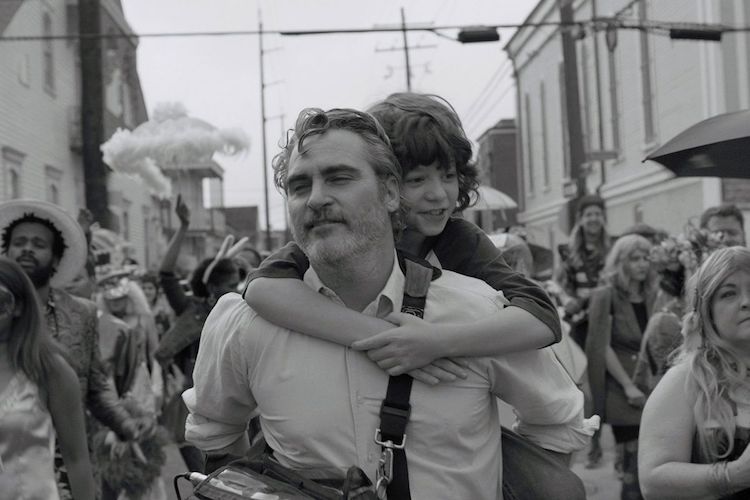 A single man gets a taste of parenthood in C’mon C’mon, the new indie drama written and directed by Mike Mills. Joaquin Phoenix stars as Johnny, a radio journalist working in Detroit on a project involving children responding to big questions about life. When his sister, Viv, played by Gaby Hoffmann, has to leave her L.A. home for Oakland to help her estranged husband, she asks Johnny to babysit her nine-year-old son, Jesse. Johnny hasn’t seen either of them in over a year, so he graciously accepts, even though it means putting his work on hold.

Shortly after the happy reunion, Jesse invites Johnny to join in on a game he invented called “Orphan.” Jesse pretends he’s an orphan in need of a home, and Johnny and Viv are supposed to offer him theirs and, in a dark twist that would have Freudian psychologists doing cartwheels, pretend they are parents of deceased children. Johnny, feeling creeped out, asks Jesse why he likes to play such an unsettling game. He never finds out. One of C’mon Cmon’s main themes begins to crystalize when Jesse asks blunt questions all too typical for a child his age, such as “Why are you alone?” which causes Johnny to become equally taciturn.

After Viv’s sojourn gets extended, Johnny’s employers lean on him to complete his radio project, leading to a cross-country jaunt from L.A. to New York to New Orleans with Jesse in tow. The main drama hinges on Johnny and Jesse being stuck together on an unplanned trip fraught with tender highs and stressful lows, while sensitive Johnny struggles with his feelings, good and bad, towards little Jesse. Along the way, Johnny asks his child interviewees questions like “How do you imagine the future?” and “What scares you?” One contemplative boy expresses a fear of not being understood. Jesse tells Johnny that his mom once told him, “Even though we love each other, you’ll never understand everything about me, and I’ll never understand everything about you, and that’s just the way it is.” By moving from subtext to text, C’mon C’mon emphasizes one of its central leitmotifs – our inherent desire, and resulting inability, to truly know those we love.

C’mon C’mon is shot in crisp, black & white cinematography, which raises the question, “Why?” Kenneth Branagh’s latest film, Belfast, uses black & white not unlike The Wizard of Oz. Wes Anderson forgoes color in a section of The French Dispatch to deliver a sly nod to France’s nouvelle vague. And Joel Coen’s use of black & white in his upcoming film, The Tragedy of Macbeth, follows in the footsteps of the great German expressionists by manipulating light and shadow to convey the ineffable. Aside from the retro aesthetic inherent in every modern-day black & white film, there is no obvious reason for C’mon C’mon to be shot that way; compared to other contemporary releases, eschewing color feels more pretentious than artistic.

Adults without offspring might appreciate C’mon C’mon for its authentic sampling of childcare challenges. It’s harder to gauge how parents will respond. They may feel validated by the day-to-day hard work on display, or just shrug it off with a “been there, done that.” It’s to C’mon C’mon’s credit that it creates such a strong sense of verisimilitude that by the end of the film we feel like we have been the ones tasked with babysitting. 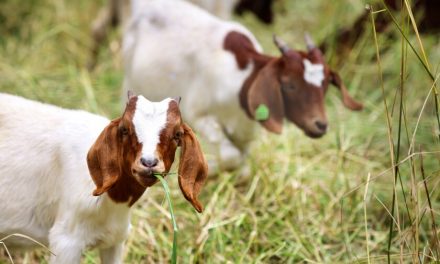 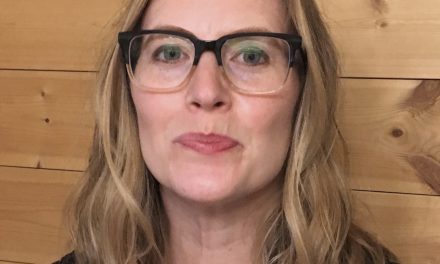 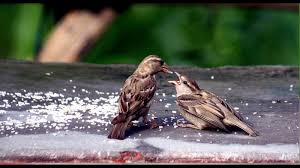