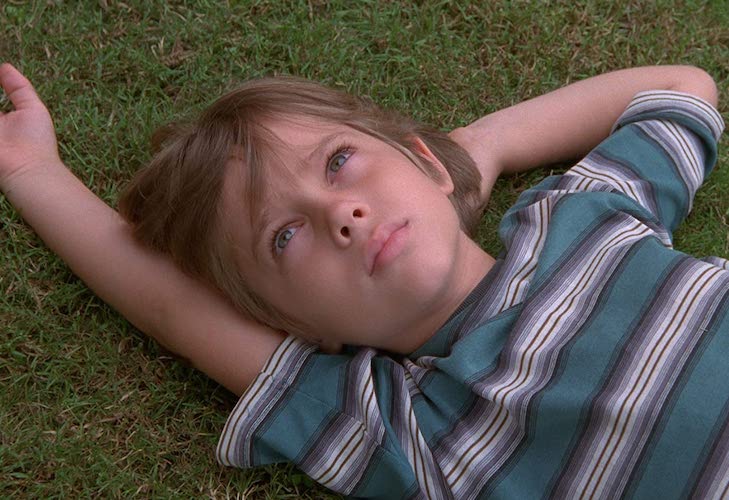 Ethan Hawke described the 2014 film Boyhood, in which he co-starred, as “human time-lapse photography.” He was being reductive, if not entirely inaccurate. As most everyone probably knows by now, Boyhood was shot over a twelve-year period using the same cast. At the heart of this impressive achievement is Ellar Coltrane, who plays the lead character, Mason. Ellar was only seven when filming began, eighteen by the time it ended. Rick Linklater, the Austin filmmaker who wrote, directed and produced Boyhood, cast his own daughter, Lorelei, as Mason’s sister. Adding some star power are Patricia Arquette and Ethan Hawke as Mason’s parents.

Boyhood is the apotheosis of Linklater’s obsession with time. Most of his films take place over a carefully circumscribed period. Linklater’s breakout film from 1990, Slacker, as well as his under-seen and underappreciated 2001 film, Tape, unfold in real time without any break in continuity. Several others, such as Dazed and Confused and each of the films in his so-called Before Trilogy – Before Sunrise, Before Sunset, and Before Midnight – take place in a single day. The Before Trilogy, which began in 1995 and might soon become a tetralogy, is essentially a precursor to the Boyhood experiment, revisiting the same characters played by the same actors every nine years.

Over the course of Boyhood’s two-hour and forty-five-minutes everyone noticeably ages one year at a time, most dramatically the children, of course. Boyhood is about growing up, though it’s largely composed of the interstitial moments in-between the dramatic childhood milestones one would expect to see in a movie such as this. Although Mason’s evolution from young boy to late teen is unexceptional, therein lays its profundity. Boyhood captures the importance of the commonplace and how it’s the endless procession of relatively inconsequential events that most shape our lives.

Scratch below the surface, and you’ll find no shortage of social commentary, some of which is wryly humorous, as when Mason’s conservative step-grandparents give him a bible and a shotgun for one of his birthdays. On the opposite end of the emotional spectrum are serious issues such as alcoholism and spousal abuse. However, if there’s one overarching supposition, it’s how the childhood experience is inseparable from being lectured and ordered about. It’s all done rather subtly, but from one angle Mason’s life appears to be a series of admonishments from pretty much every grownup he knows – from his parents and two stepfathers, to his photography teacher, right on down to his fast food boss. It’s from that perspective that Mason becomes an every-kid, resisting conformity amid the pressures of following the rules imposed by a bunch of not-quite-happy adults who want him to become a productive cog in the machinery of society, just like they are.

Subtextual readings notwithstanding, Boyhood is eminently relatable with multiple access points to Mason’s story; as a child from a broken home, as a sister, as a student, as a teacher, parent, boss, or any authority figure that tried to make a difference in a child’s life, or as anyone who was on the receiving end of such efforts – which is all of us. It can be analyzed sociologically, politically, or philosophically. Ultimately, though, Boyhood succeeds as an engrossing 12-year slice of life that captures the universality of discovering the world, love and who we are. 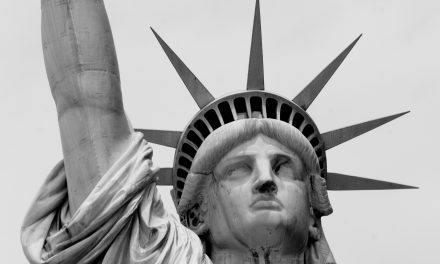 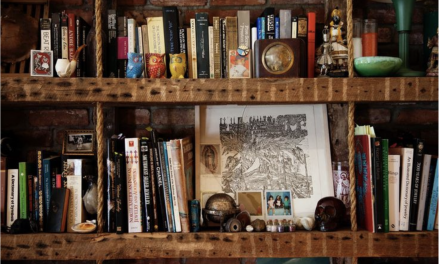 New Show on KSQD! Gary Shapiro’s “From the Bookshelf” 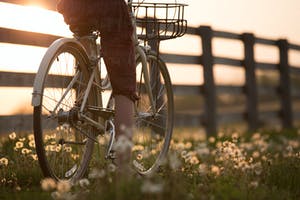