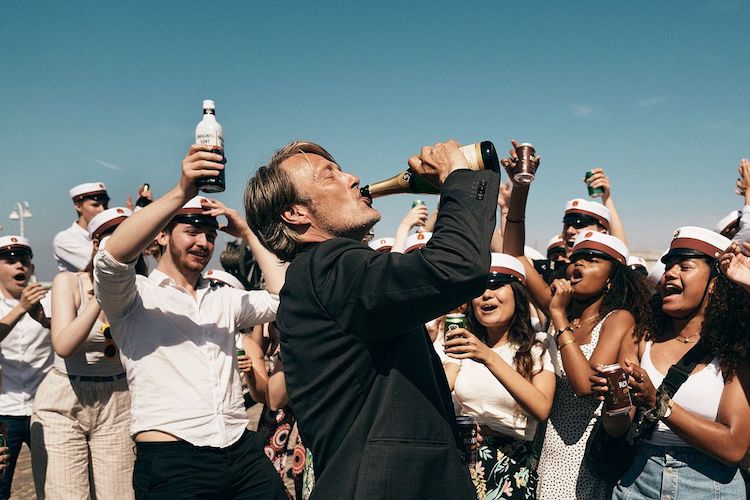 The people of Denmark love to imbibe. It’s not surprising, then, that Danish filmmaker Thomas Vinterberg originally conceived his Oscar-winning film, Another Round, as a celebration of alcohol and its place in history. Vinterberg’s nineteen-year-old daughter was originally cast in a small supporting role, but when she died tragically in a non-alcohol related accident, he modified the script. The result is less frivolous with a uniquely Scandinavian take on existential transcendence, or as Vinterberg put it, “awakening to life.” As evidenced by the title, Another Round still revolves around alcohol. At times, it’s guilty of glorifying it, portraying the enjoyment of quality spirits and elaborately concocted cocktails so enticingly, don’t be surprised if you start craving a drink.

Mads Mikkelsen stars as Martin, a high school history teacher. Those only familiar with Mikkelsen’s stateside work – typically cast as a nefarious villain – might be taken aback by his European, less-is-more acting style. In Another Round, his face is a canvas of subtlety; with little more than a sad, preoccupied look in his eye, Mikkelson manages to imbue Martin with a feeling of listless dissatisfaction that all but cries out for some kind of intervention. His blue funk impacts the quality of his instruction, and his senior students are getting restless; they perceive Martin’s indifference as a potential threat to fulfilling their university requirements. On the home front, his teenaged sons are emotionally detached, and his wife seems to be living life around Martin rather than with him, maintaining a nightshift orbit that rarely intersects with his.

Employed at the same school are Martin’s three closest friends, all at various stages of middle-aged malaise. There’s Peter, the music instructor who’s lost his zeal, Tommy, a P.E. coach with a failed marriage under his belt, and Nikolaj, who teaches psychology and appears to be the happiest. But when they get together at a posh restaurant to celebrate Nikolaj’s birthday, he confides that his children are bed-wetters, and he hardly sleeps anymore. When Martin confesses how unhappy he is, Nikolaj brings up a relatively obscure Norwegian psychiatrist and philosopher who endorsed maintaining a 0.05% blood alcohol content throughout the day – roughly the equivalent of one or two glasses of wine – in order to be more relaxed, poised, musical, and open. The following day, after Martin experiences stunning results by taking a swig of Vodka before class, the four men agree to drink at work – all in the name of science, of course – with the caveat that they never drink past 8 p.m. or on weekends.

Another Round explores the allure and slippery slope of self-medicating with alcohol. But it’s also about learning to be happy after becoming cognizant of how the day-to-day newness and excitement of youth imperceptibly morphed into mundane routine. It’s probably no accident that the film opens with teens engaged in a drinking game; Nikolaj’s experiment is, in the end, little more than a romanticized drinking game. And the children they’re surrounded by at work suggest immaturity by association. More pointedly, Nikolaj peeing in his own bed, after drinking more than the rules of the experiment allows, marks an ignominious regression to infantilism, tweaking Another Round into a clever critique of the typical male midlife crisis in all of its pathetic and embarrassing glory. 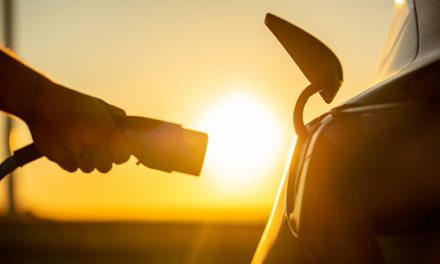 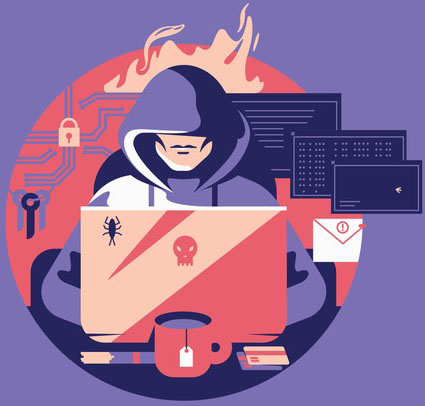 Could you be hacked? Let Irvin Lemus tell you how to stop it! 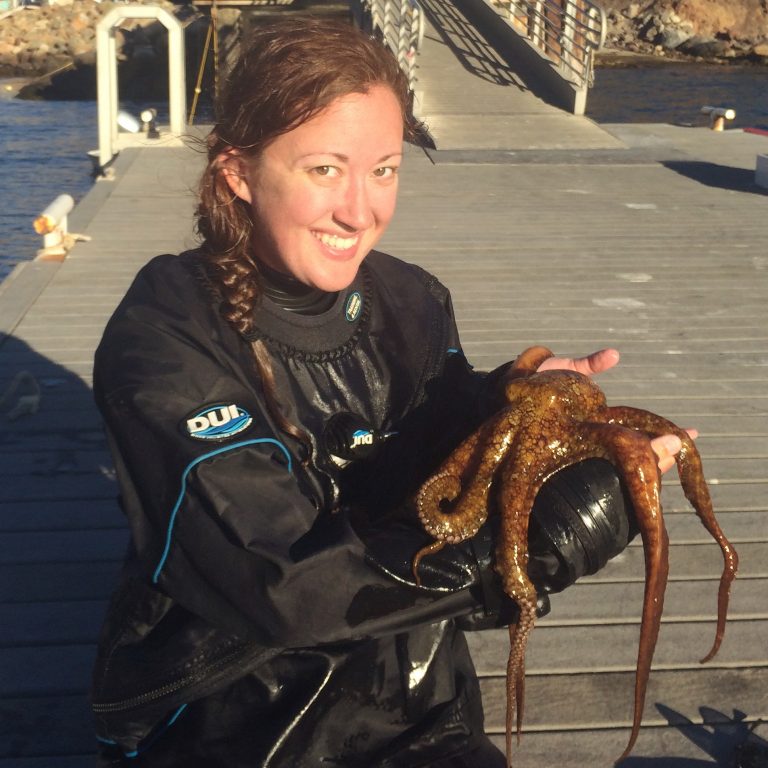