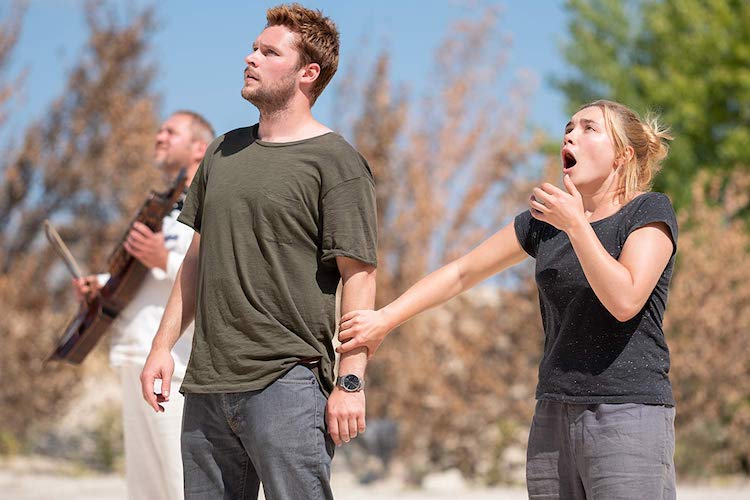 In June of 2018 writer/director Ari Aster released his highly acclaimed first feature, Hereditary. Now, barely a year later, Aster has firmly established himself as one of the leading auteurs of art-house horror with his sophomore follow-up, Midsommar. Unlike more mainstream horror films that try to startle their audiences with cheap jump scares and bombastic sound effects, Aster’s films are precisely crafted, meticulously paced mood pieces designed to slowly draw the viewer into a waking nightmare.

The first image of the film is that of a folk art illustration. It shows a fairy-tale-like progression of images which essentially maps out the story that’s about to unfold, concluding with an idyllic countryside dappled with white-clad revelers dancing beneath a smiling sun. But the sun doesn’t look benevolent. In fact, it looks downright oppressive. It’s an ominous foreshadowing of bad things to come.

The illustration draws open from the center like stage curtains, revealing a montage of dark, wintry landscapes. They mirror the emotional state of our protagonist. Her name is Dani, a young college student portrayed by the talented British actress, Florence Pugh. We’re introduced to Dani as she struggles to maintain her composure while talking on the phone with her boyfriend, Christian, played by Jack Reynor. She’s concerned that she hasn’t heard from her bipolar sister in three days despite repeated attempts to reach her.

Unsurprisingly, especially to anyone who’s seen Hereditary, a tragedy soon unfolds. This prompts Dani to accept an insincere invitation from Christian to accompany him and several of his friends to a sun-filled summer break in the Swedish countryside. And since most of them are post-grad anthropology students, they happily tag along with a fellow student as he travels to his remote ancestral village in order to partake in a seldom seen nine-day pagan festival.

Now that Aster has two films under his belt, his preoccupations are coming into focus: devastating grief, family instability and betrayal, and the fear of losing touch with reality are just a few. And he loves to put his protagonists in a position where, just when they’re at their most vulnerable, seemingly benign outsiders offer help while pursuing a malevolent self-serving agenda of their own. Such is the case with Midsommar. What starts off as an opportunity for Dani to emotionally regroup and possibly rekindle her relationship with Christian quickly turns into a psychedelic honeytrap.

Horror film aficionados will appreciate the obvious references to the British horror classic The Wicker Man as well as subtle and not-so-subtle references to other genre classics such as The Texas Chainsaw Massacre, Rosemary’s Baby, Martyrs, and even the Japanese drama The Ballad of Narayama.

The performances are uniformly solid, the dialog is sharply written, the atmospheric musical score is appropriately unnerving, and the gorgeous tableau-style cinematography isn’t undercut by rapid editing, allowing us to soak up the beautiful locations and intricately detailed Scandinavian set designs. What’s particularly remarkable is the feeling of dread that Aster is able to sustain over most of Midsommar’s two-hour-plus running time. This despite the fact that virtually the entire story unfolds under sunny skies thanks to the brilliant conceit of Sweden’s Midnight Sun, a phrase that serves as a fitting metaphor for Midsommar and a scary reminder that darkness can thrive even in broad daylight. 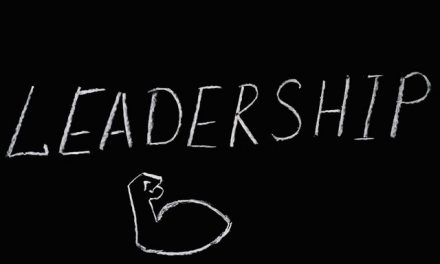 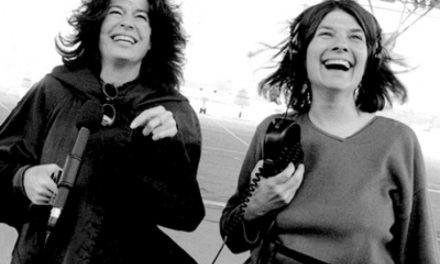 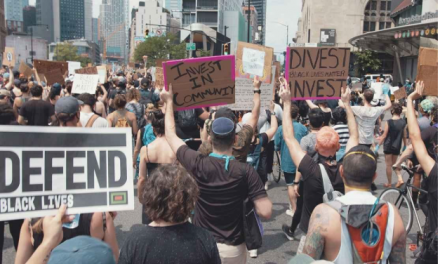