The End of White Christian America with Robert P. Jones 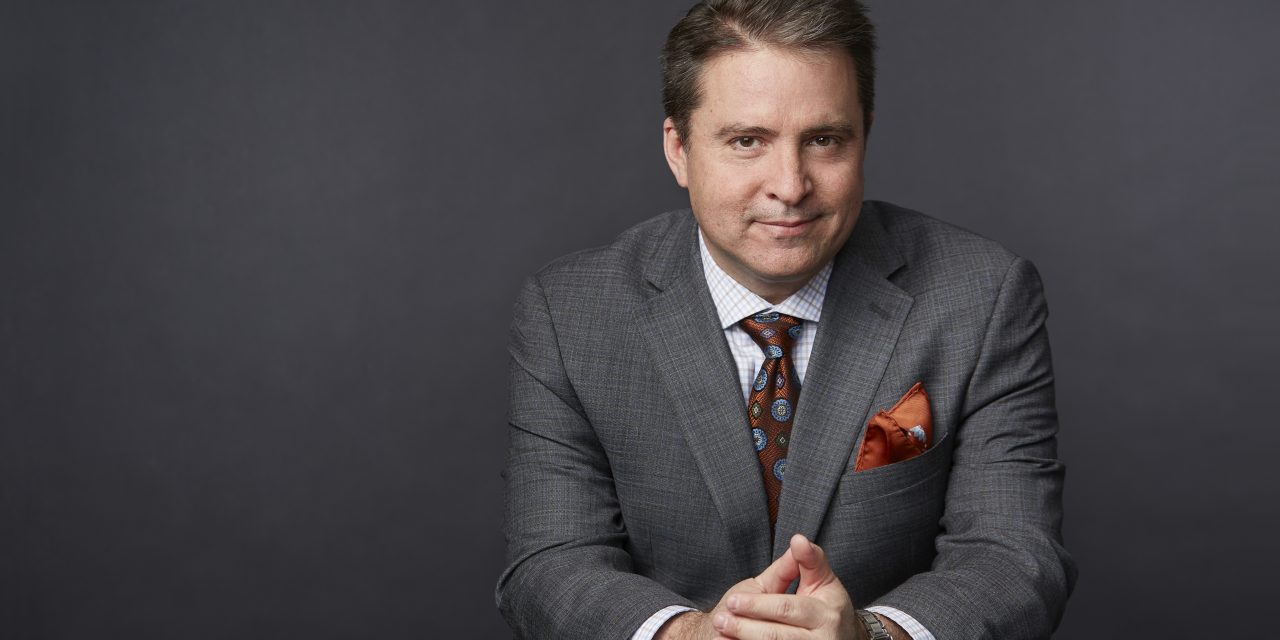 “The End of White Christian America”

For most of the country’s history, white Christian America – a cultural and political identity built primarily by white Protestant Christians – set the tone for our national policy and shaped American ideals.

But in recent decades this has changed. Drawing on findings from one of the largest troves of survey data on contemporary politics and religion, Robert Jones shows how today’s most heated political controversies can be fully understood only in the context of the anxieties that white Christians feel as the racial, religious, and cultural landscape has changed around them.

Looking ahead, Jones forecasts the way that white Christians might adjust to their new reality – and the consequences for the country if they don’t.

Robert P. Jones is the CEO and founder of Public Religion Research Institute (PRRI) and the author of White Too Long: The Legacy of White Supremacy in American Christianity, which won the 2021 American Book Award. He is also the author of The End of White Christian America, which won the 2019 Grawemeyer Award in Religion. Jones writes regularly on politics, culture, and religion for The Atlantic online, NBC Think, and other outlets. He is frequently featured in major national media, such as CNN, MSNBC, NPR, The New York Times, The Washington Post, and others. Jones writes weekly at https://robertpjones.substack.com, a newsletter for those dedicated to the work of truth-telling, repair, and recovery from the legacy of white supremacy in American Christianity. He holds a Ph.D. in religion from Emory University and a M.Div. from Southwestern Baptist Theological Seminary. 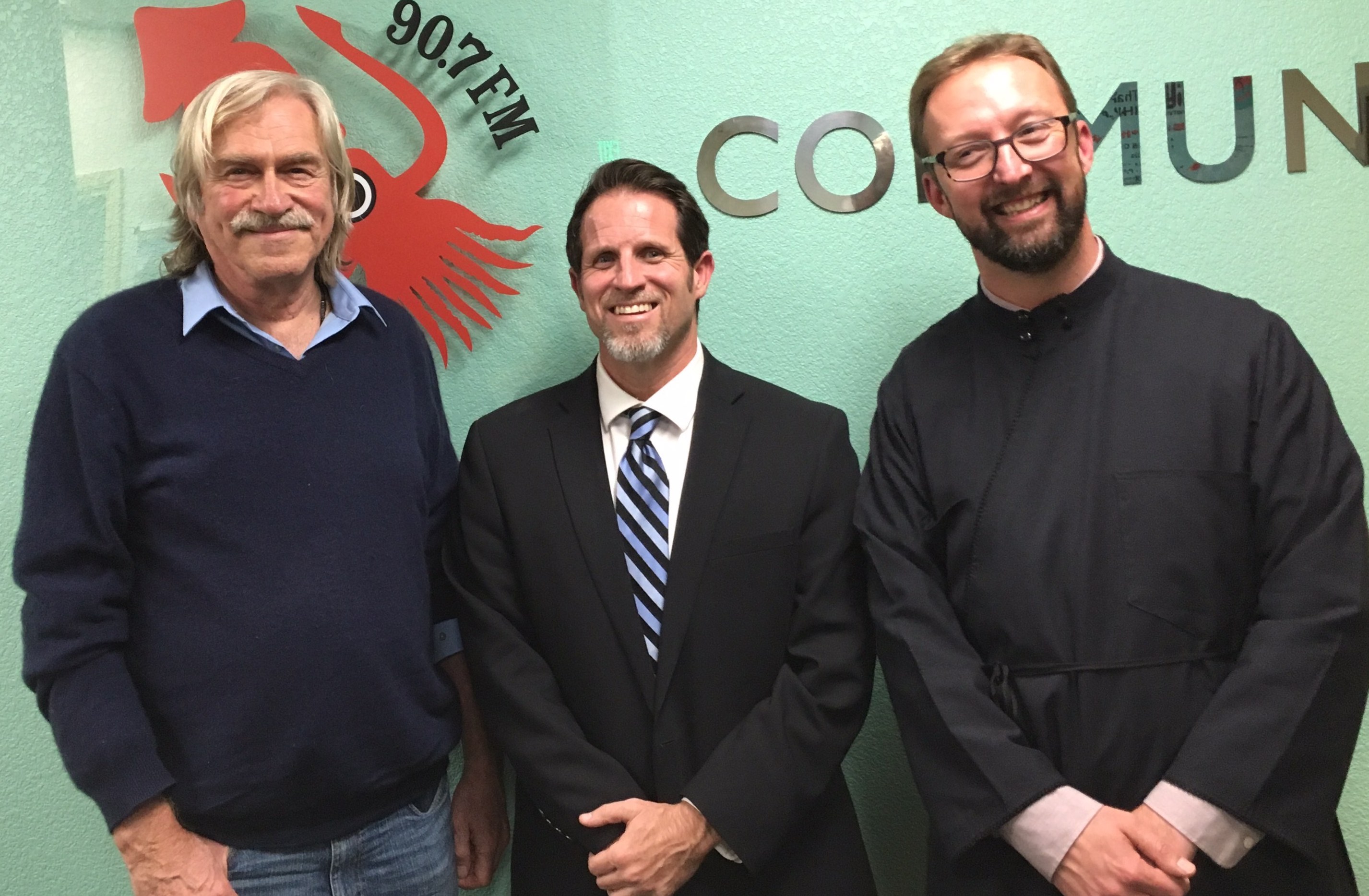 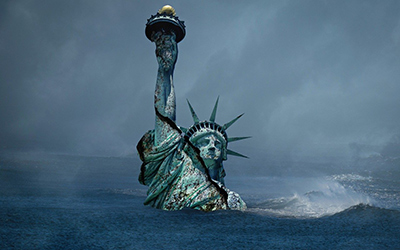 Coping in Times of Crisis 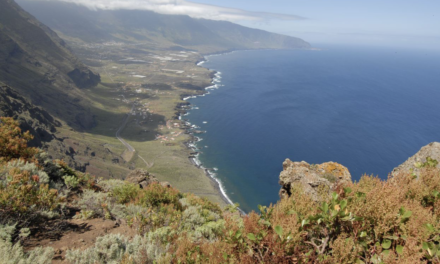 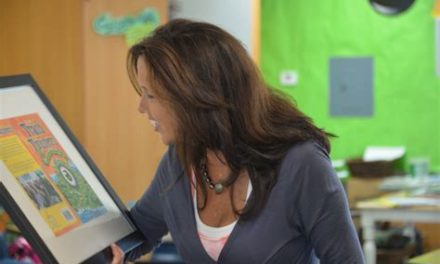