Led by Grammy Award-winning Music Director and Conductor Cristian Măcelaru, the Cabrillo Festival of Contemporary Music is all about “music of our time, for our time.” The 60th anniversary season includes works by twelve American composers, a stunning roster of soloists, three world premiere commissions, and seven West Coast premieres.

This interview features the Festival’s long-time Executive Direction, Ellen Primack, and two composers whose works were commissioned by the Festival and will be featured on their official opening night show: Gabriela Lena Frank and Scott Ordway.

Considered one of the most significant women composers in history (Washington Post), Bay Area composer/pianist Gabriela Lena Frank was commissioned by the Cabrillo Festival in 2021 to write a work that reflects on wildfires and climate crisis. Frank’s Contested Eden proved a deeply personal and compelling journey for the composer. The work is composed of an original secular psalm, Canto para California, that forms an intimate lyrical first movement performed by string quartet, followed by a second movement centered around the concept of in extremis, Latin for “in extreme circumstances,” performed by the full orchestra.

Santa Cruz-born composer and multimedia artist Scott Ordway collected stories from more than 200 members of the public who shared their individual experiences of wildfire and drought. These stories and words have been translated into a musical form “in an attempt to better understand how we feel about our evolving relationship to place, home, and security in a changing world.” The End of Rain is a 40-minute multimedia work written for the Cabrillo Festival Orchestra and vocal ensemble Roomful of Teeth, accompanied by documentary photography by Ordway, and receiving its world premiere performance at this performance in Santa Cruz on July 29.

For tickets and information: The Cabrillo Festival 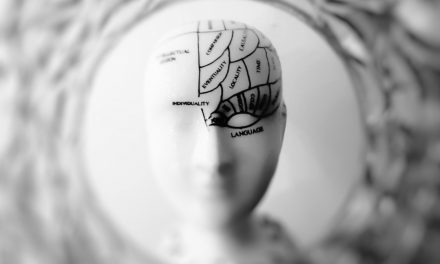 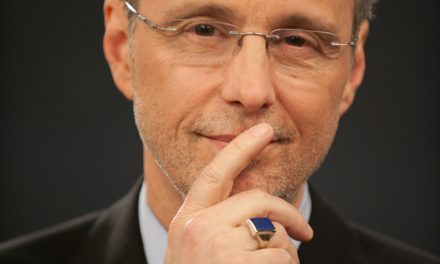 The Hidden History of American Oligarchy with Thom Hartmann

Dreams of the Dying with Savarna Wiley 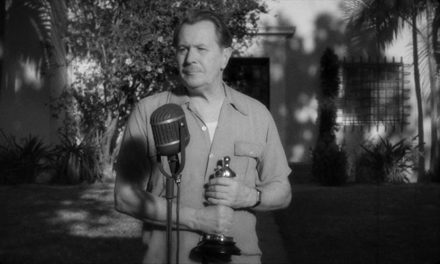