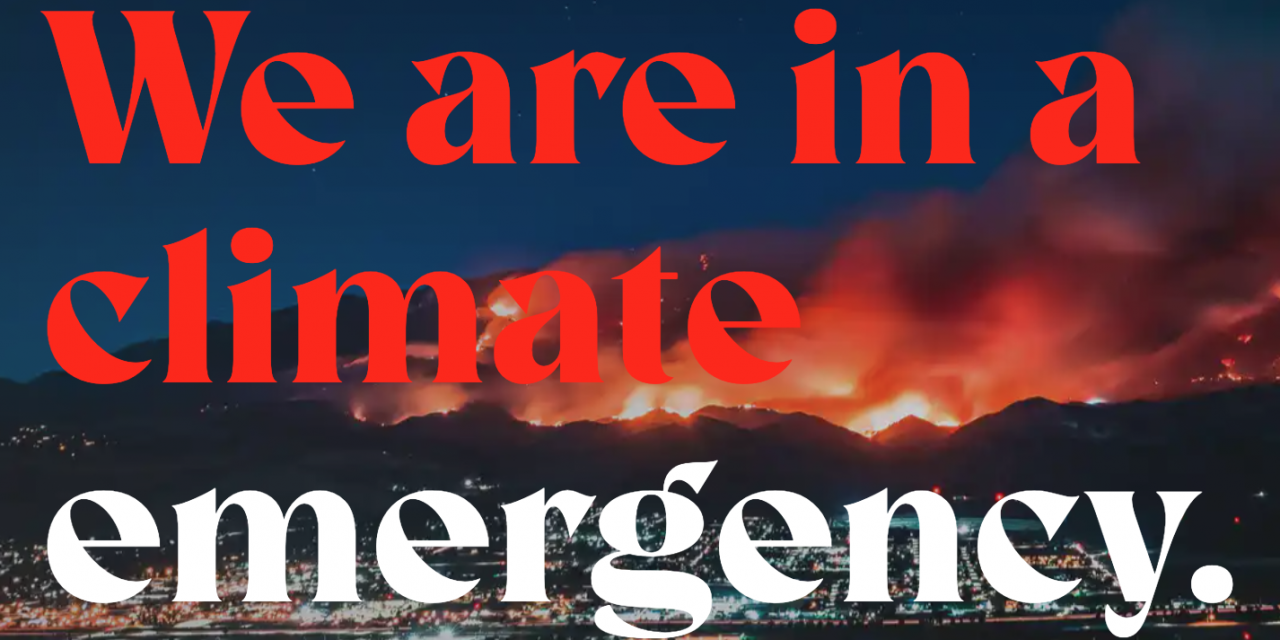 The first topic was the scary current science warning – that we may reach 1.5 C of global warming before 2030  – decades sooner than previously predicted  and horribly evident through the current heatwaves and fires!

Romero wants CA to pass a blockbuster climate bill (or series of bills) in the next 18  months, setting the stage for other states. This would be called the California Green new Deal.

This is an equity issue because both locally and world-wide black, brown, poor people are already being affected more than wealthy white people and the future will exacerbate this unless we can take decisive action.

Right now Romero is asking for community support in 3 ways

Ben also recommends that people get involved in the current City of Santa Cruz new Climate Action Plan in ways such as contributing to the Virtual Community Visioning Collage to describe your vision for a sustainable and equitable Santa Cruz in 2030.

For more details listed to the recording. 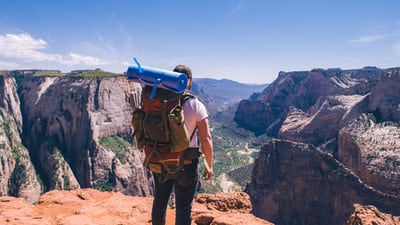 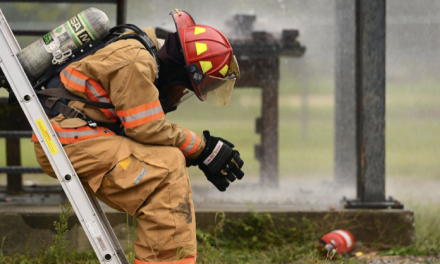 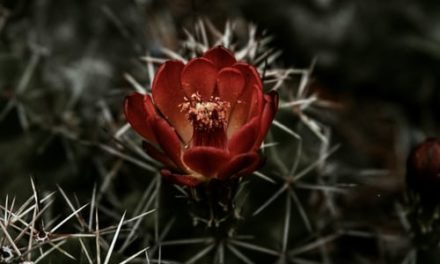 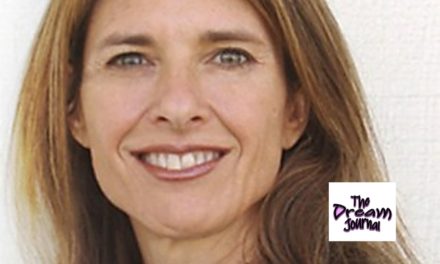 Finding the Medicine in the Dream with Lauren Schneider