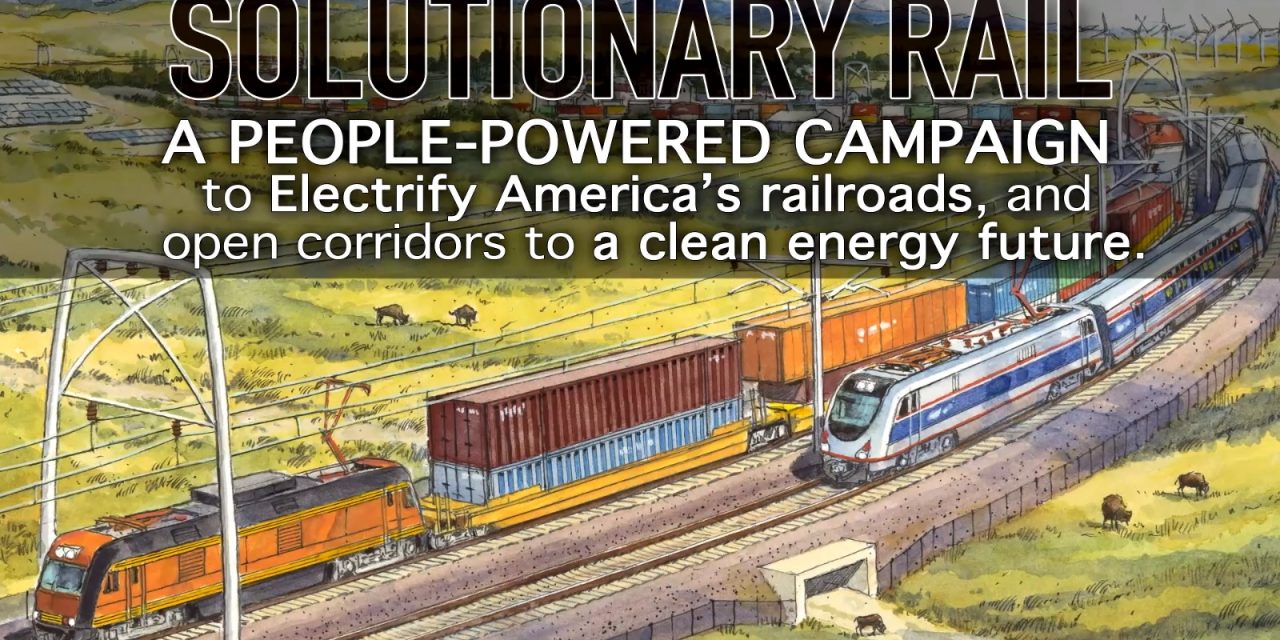 Solutionary Rail is a proposal to revitalize America’s rail network, shift freight from highways to rail, expand and enhance passenger rail service, electrify rail lines, and utilize rail rights of way for transmission lines to service stranded renewable energy assets across the middle of the country.

Bill Moyer is the co-founder and director of the creative activism organization Backbone Campaign.

Backbone popularized the use of “Kayaktivism” (use of kayaks in protest during the 2015 ShellNo! campaign) and they are also known for giant puppets, light projections and for training change agents in the strategic use of “artful activism” and creative organizing. While fighting against the endangerment of the Pacific Northwest as a fossil fuel corridor to Asia, Bill confronted a railroad labor advocate asking whether these coal and Bakken oil trains were really the highest use for US railroads. That railroader followed up with his own challenge to Bill: “See if you and your people can ‘green’ this” as he handed bill a 2008 whitepaper on modernizing the “Northern Transcon”, one of the names for the rail corridor from Chicago to the Puget Sound. That challenge was the beginning of Solutionary Rail. Over the next few years Bill convened and collaborated with a team of rail, sustainability, and environmental justice experts to produce the 2016 book Solutionary Rail, a people-powered campaign to electrify US railroads and open corridors to a clean energy future. Solutionary Rail continues to captivate Bill and is the focus of most of his work these days, putting rails at the center of building an unconventional alliance to solve problems together.  Bill lives with his wife and daughter amongst the huckleberries, ferns and firs on Vashon Island in the Salish Sea. 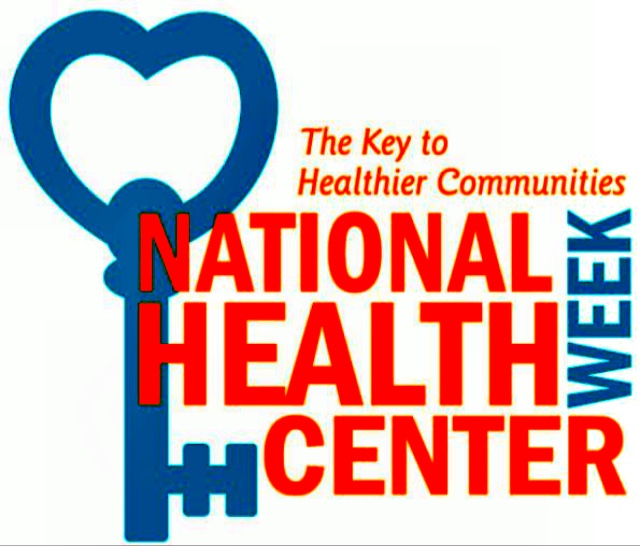 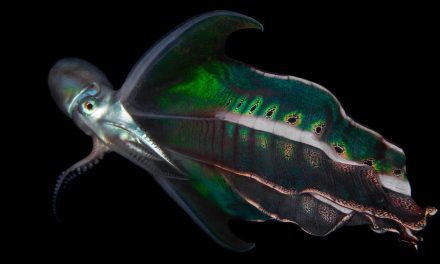 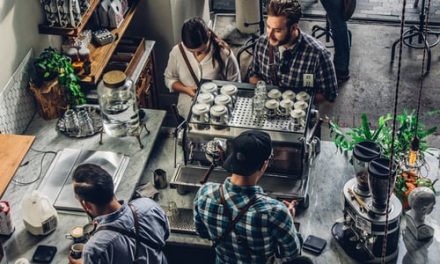 Trauma and Dreams with Linda Schiller