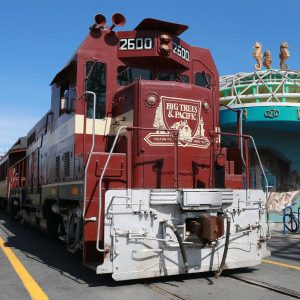 Talk of the Bay from KSQD
Roaring Camp's Rail Dilemma

In this interview, I speak to Sandy Brown, Santa Cruz City Councilwoman, and Rosemary Sarka, Corporate Secretary for Roaring Camp Railroads, about a struggle the company is in with the Regional Transportation Commission over control of the Felton branch line and the tracks that lead to the boardwalk. Our roving reporter, Tony Russomanno starts the program off with a summary of the RTC meeting that took place earlier that day.  The railway laws are fairly complicated, but the guests did their best to demystify the issues at hand. Several listeners called in to express their opinion on the Greenway ballot initiative as well as the Roaring Camp story.

Here are links to several news stories about this issue:

Here is the press release they sent out after Thursday’s meeting:

“We’re disappointed and deeply concerned that the RTC failed to end its consideration of forced abandonment of our rail line, despite days of community uproar and several thousand emails sent to the RTC in opposition to their proposal. It is clear RTC staff and some commissioners don’t understand that forced abandonment of our line would be the start of a slow death for Roaring Camp. We welcome the opportunity to engage further with the RTC to discuss the future of rail in Santa Cruz County.

Roaring Camp is a local, independent, woman-owned business that has successfully operated for decades in Santa Cruz County. We will continue to vigorously oppose abandonment of the FBRL, as well as any attempt to abandon the Santa Cruz Branch Rail Line (SCBRL).

Forced abandonment means Roaring Camp would be forced to give up its rights and become totally dependent on the RTC for our future as a successful local business. Specifically, abandonment will result in Roaring Camp being forced to give up our right to federal protections for our line that ensure our access to the Boardwalk and other areas. Loss of federal protection also opens the door to future eminent domain claims on our line.

Despite the RTC’s attack on our business, the love for Roaring Camp that has poured out from the San Lorenzo Valley, as well as the entire county and beyond, has given us strength and many reasons to be optimistic. We are so thankful. We look forward to continuing to work with the community to advocate for protection of these rail lines that are vitally important local infrastructure assets.”

Incorporated in 1958, privately held Roaring Camp, Inc. (Roaring Camp) operates two railroads, including the Redwood Forest Steam Train and the Santa Cruz Big Trees & Pacific Railway. Roaring Camp also owns the historic Felton Branch Rail Line, which is eight miles long and runs across a 1909 steel truss bridge and passes through a tunnel in Santa Cruz that was built in 1875. Norman Clark founded Roaring Camp and ran the business until his passing in 1985, after which his wife, Georgiana assumed ownership and management responsibilities. She was succeeded as CEO by Georgiana and Norman’s daughter, Melani Clark. Roaring Camp is a woman-owned business, with majority shareholders that include Melani Clark and her two sisters. Visit www.roaringcamp.com for more information. 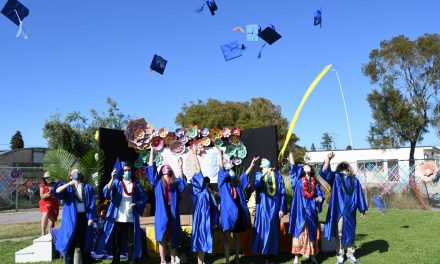 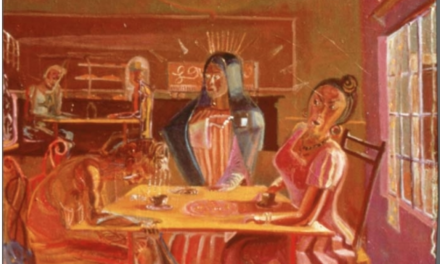 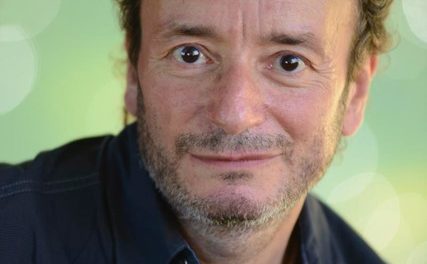 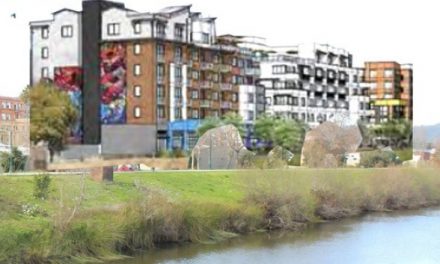